7 months after his reveal, the full version of Urban Conflict is now released.

Urban Conflict send the player in Iraq,during the coalition intervention in 2003, and put him into the skin of a soldier embedded in a urban warfare. The main objective is to enhance the bf2 gameplay with a semi-realistic style. 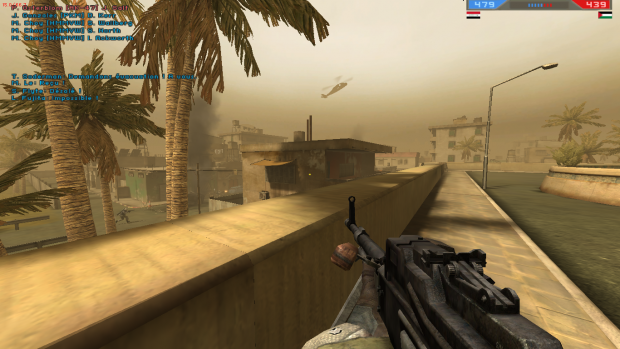 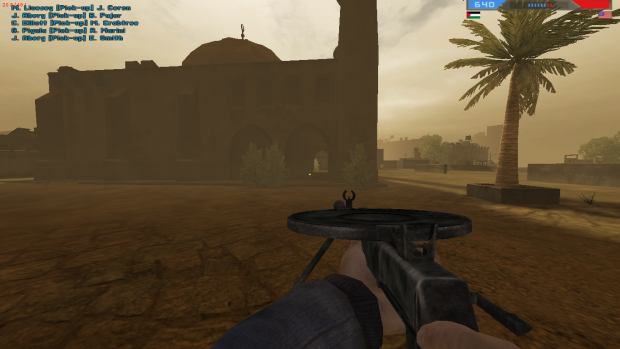 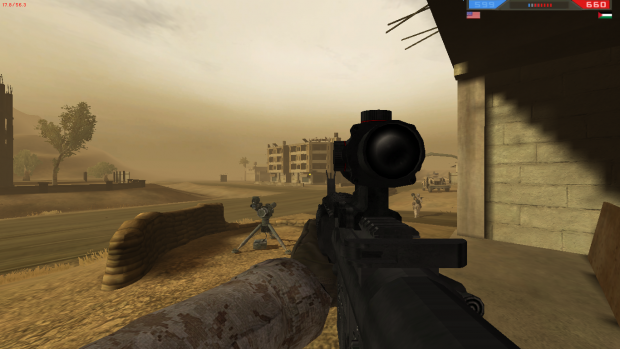 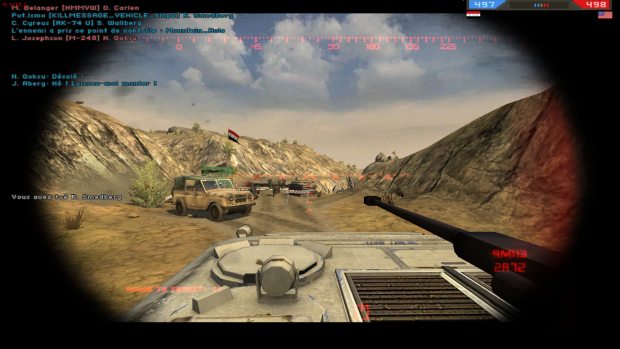 As you can see, the minimap and the ammo and health bars have been removed, it aiming to make the game a little more difficult because I find games with bots too easy. Also the crosshair have been replaced by a dot. The idea of make this came from a game called "Black" and another game called "America's Army".

Congrats on the release! Happy to see this mod out! Downloading now!

Thanks guys ! tell me what you think of this ! Many updates will come :)