It's been a while since my last post here. I've been trying to improve my animations and create some improved visual FX and mechanics for "The Spiral Theory".

Posted by brunobarbosamiranda on Dec 7th, 2016

Hello there, guys ! It's been a while since my last post here... So, I've been pretty busy these last weeks, trying to improve my animation skills, create new gameplay mechanics and elements, and even a procedural lightning generator :

This generator was programmed using C# and creates arcs of lightning connecting to any object within a set distance of the emitter. 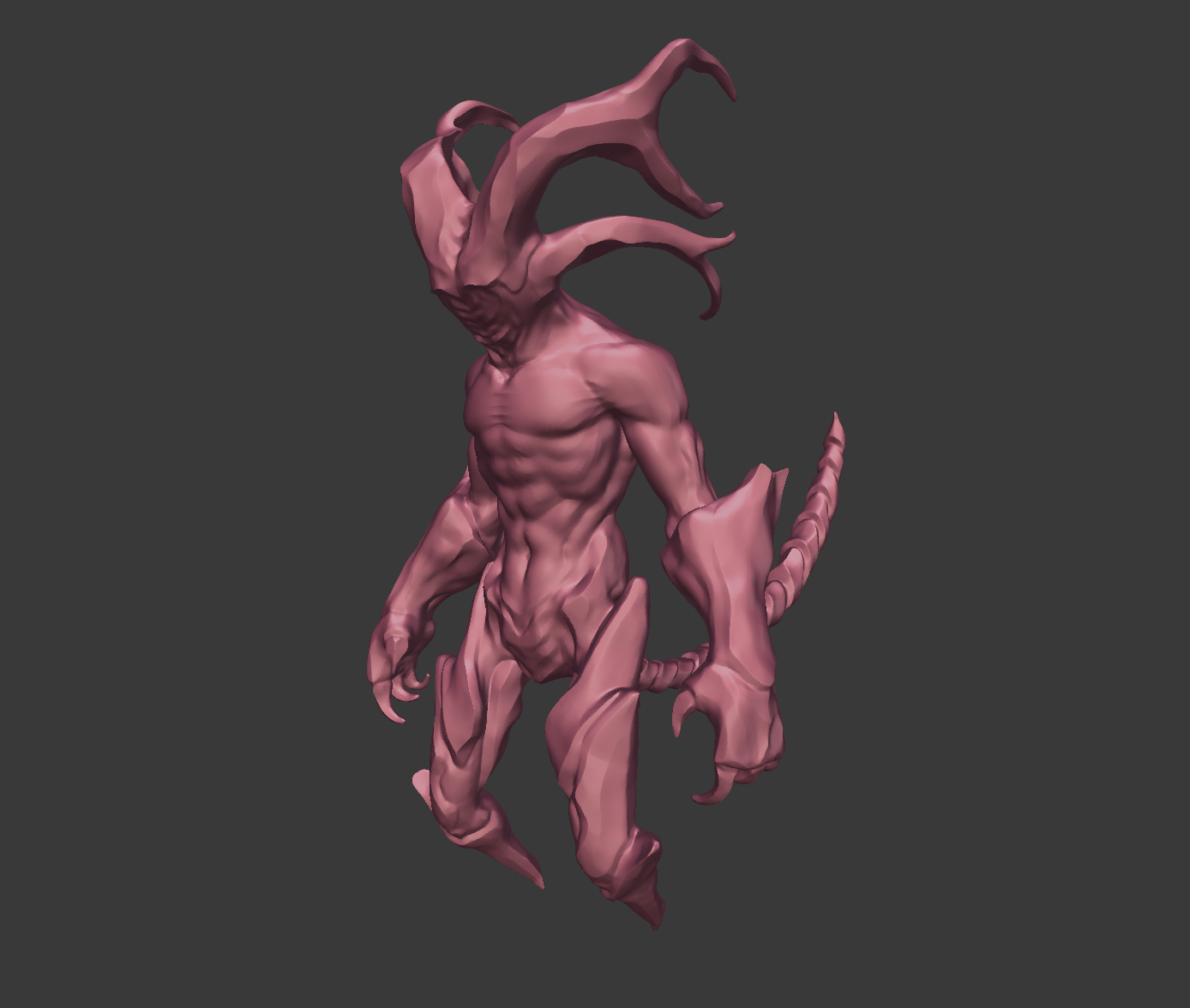 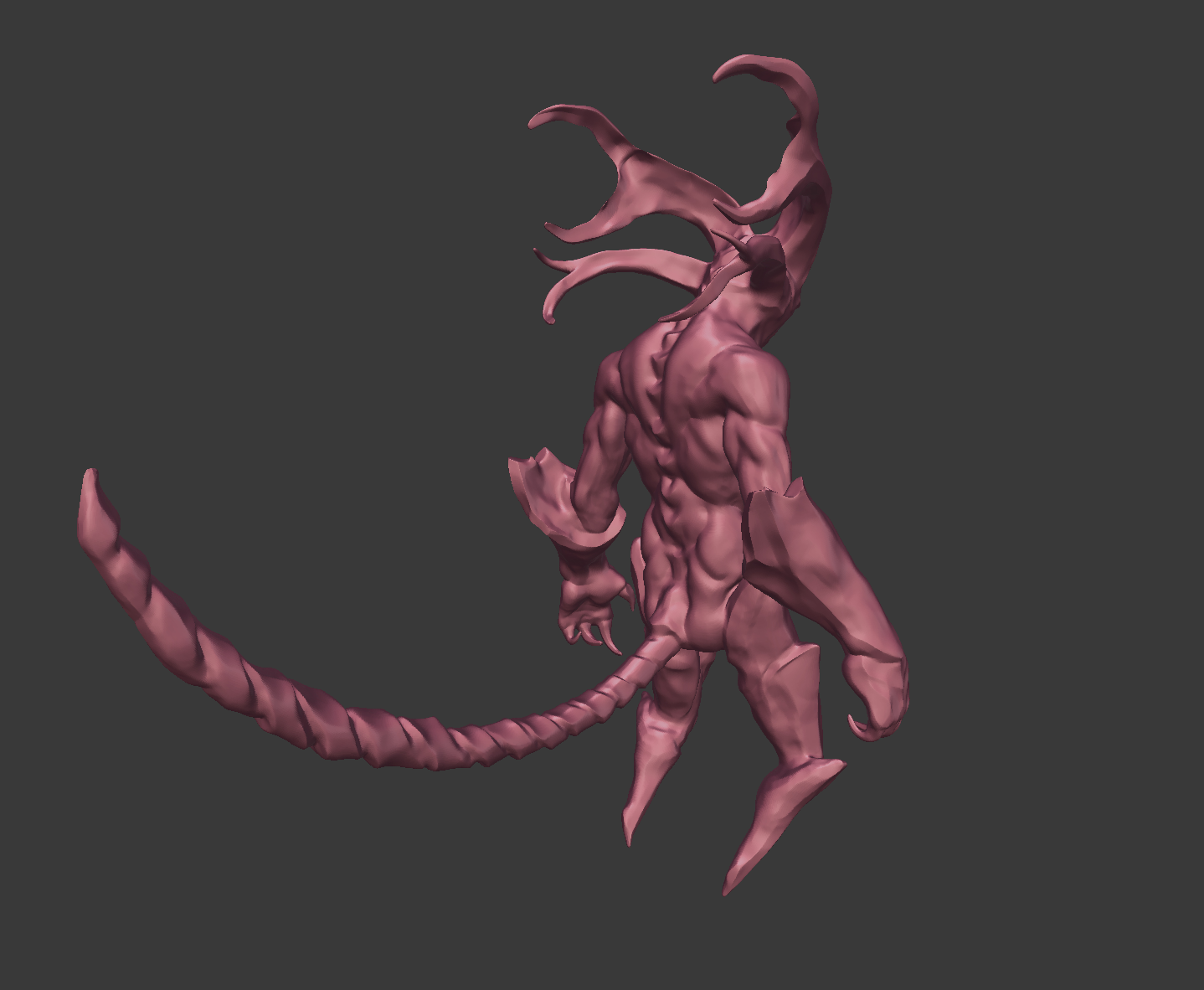 I've also been trying to create some more iconic monsters, such as this demon above. In-game, I tried to make it fly like this :

Also, I tried to make some other types of scenes, like this asylum room below : 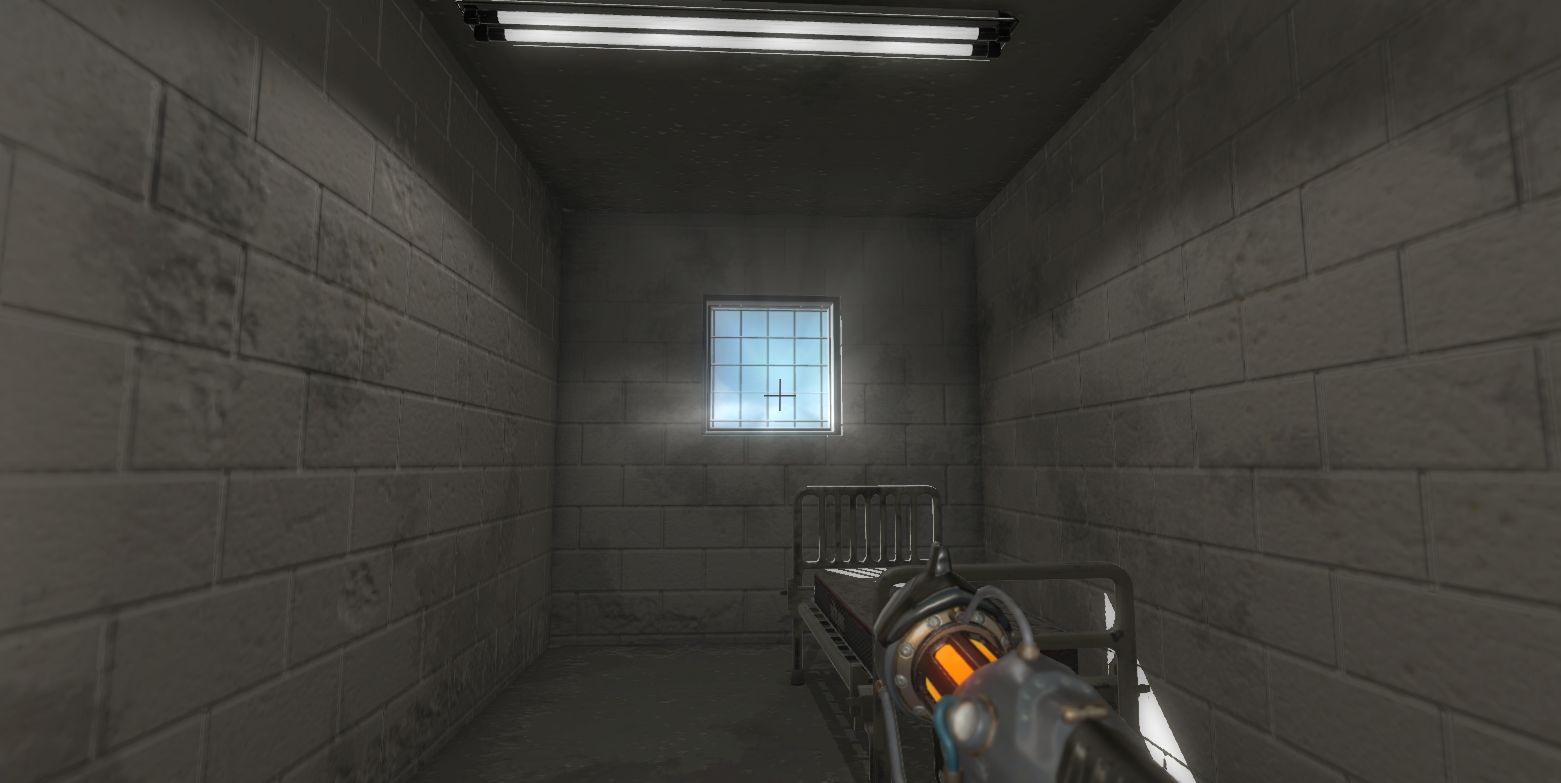 The game's progress is going pretty much as expected, though there are some moments of slight preocupation with it's future, like if it'd ever be able to sell, and so on.