A reprogrammed enemy, new music track, updated graphics, a lot has happened since I was last online!

Hello!
I have been offline for a while due to internet troubles, but that doesn't mean I've stopped working on Robo's World 3!
Indeed, without internet, I have been very focused on game development, so I thought I'd let you know what's happened since I was last online: 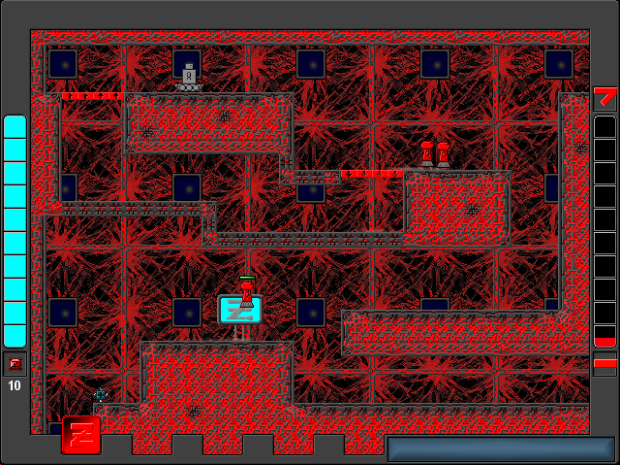 Also, concerning the minigame Robo's World 3, Ammo Scramble, I've hit a snag in the programming, so I won't be able to release it as a stand-alone quite yet. The levels are coming along well though, and it's just down to this last problem.

Finally, I just wanted to say that the next demo of Robo's World 3 won't be out for a while, but I'll keep posting features and updates.