Version 0.53 is out, fixing a few bugs and tweaking balance.

After the initial release 0.50 and the quick update to 0.51, the latest update takes care of all remaining known bugs while slightly improving some visuals and tweaking balance between the factions. 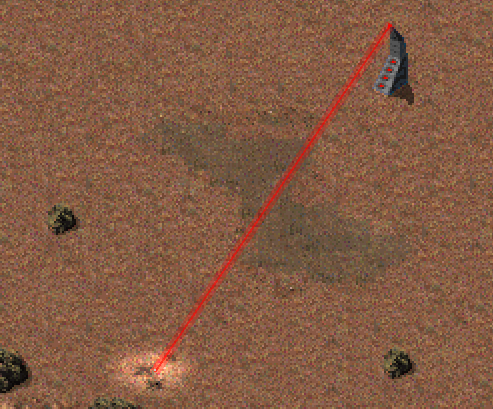