Hello everybody, a new update for asteroids minesweeper came out. For those who don't know about the game, it's a small abstract casual minesweeper clone in three dimensions designed for personal computers or tablet, with some special rules and a scenario with a small twist. 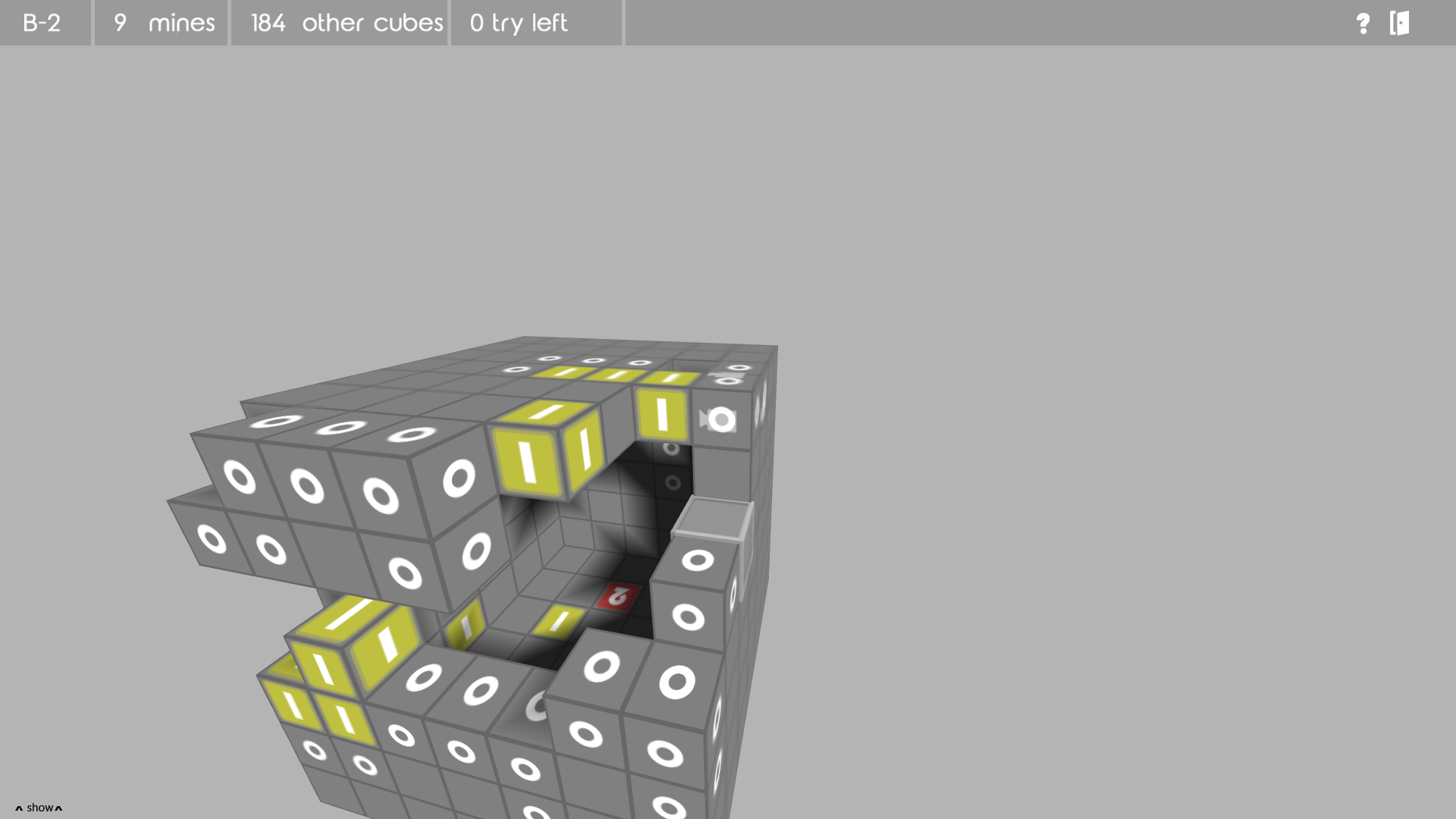 The game is now in an advanced state, hope you like it; the demo has been updated. Have fun testing things out!