I started on a new zombie. Ignore the area its in. Its a map I am working on (its barebones right now) 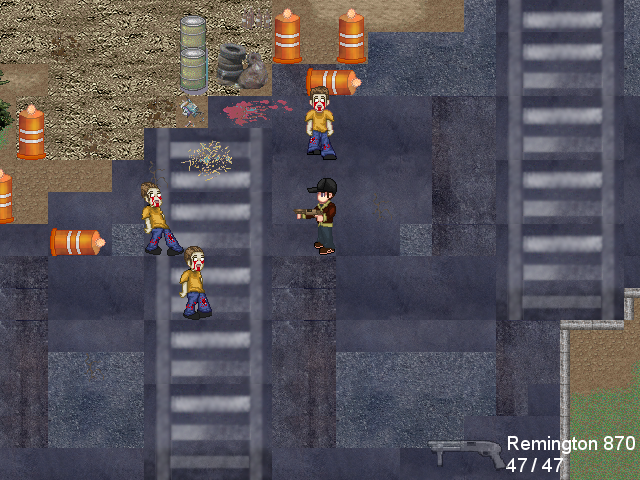 Also, I been thinking about releasing an arcade mode as a seperate game. Probley would include a lot of diffrent levels. like you know the city and forest and ect. and all it would be about is killing zombies with the provided weapons, and racking up as much points as you can while doing it. More face paced than the story mode.

Added the Battle Mode. You have a certain ammount of time to kill as many
zombies as you can, or whatever the objective of the level is. When the timer runs out your are graded by your performance and if you do well enough, you get to unlock more levels. As you get more kills the zombie Aggrovation percent raises and it will continue to get more difficult. Also added new weapons. Each level you will have a choice of diffrent weapons

+Added Mac 11. It's used as a one handed SMG. I was thinking maybe you can duel wield but only for the Mac 11 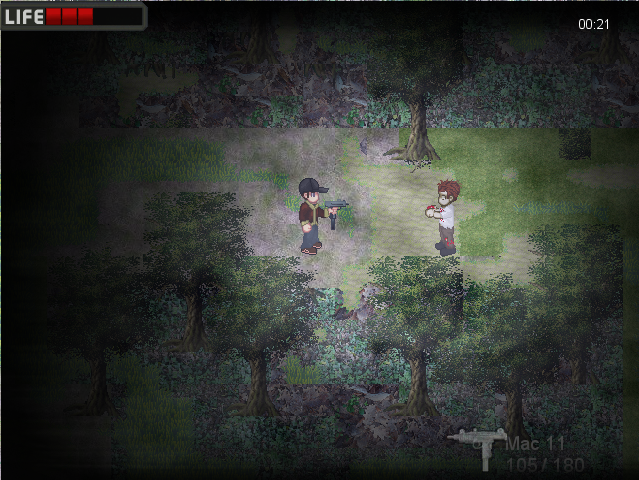 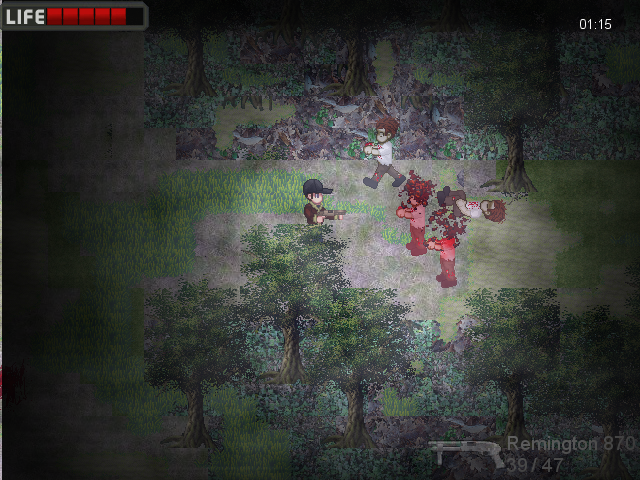 Just another shot. the +10 is just a battle animation for +10 score points 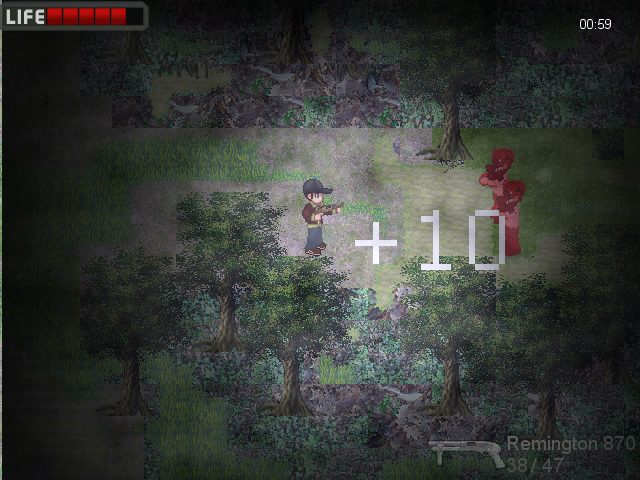 Expirimenting with the muzzle flash. In dark areas the light from the muzzle is brighter. 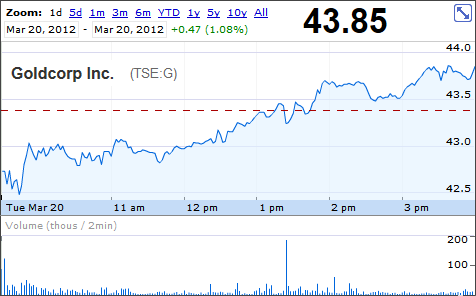 Next weapons I am adding is:

Lol. Looks pretty cool. Those textures look very ugly mainly on first picture. Could deffinitly do with more work on them. Great work so far though.

yeah the textures from the first pic definitely need some work, other than that the game looks badass dude.