Check out the latest update to Starpoint Gemini 2 and the accompanying cinematic trailer!

Posted by DanijelMihokovic on Sep 12th, 2014

While the below list might seem small in comparison to our usual changelists, a lot of work has been done since the last update. Most changes unfortunately have no point in being mentioned since they're important for the upcoming campaign mode.

IMPORTANT!
Full controller support. This one is a bit tricky. We've made default profiles for all gamepads and joysticks we could get our hands on, but we need your help once again ladies and gentlemen.All the controllers we tested have different configurations, making our work much harder. Basically this is what I'd like to ask of you:If you try out a gamepad configuration, and you realize the default sucks big-time, let us know please. Moreover, if you're feeling especially generous, please configure your gamepad in the in-game options,and then send oliver@starpointgemini.com both your StarpointGemini2Configuration.cfg and log.txt, located in the game root directory. This will allow us to create a default profile for that specific device.

Also if you encounter some problems using your controller device, let us know. We'll tweak, update and fix 'em all. In general, we're looking forward to feedback regarding controllers :).

We plan to have at least one more update before final launch, but of course if necessary, we'll release quickfixes in the meantime. And it is possible we'll be iterating through smaller, focused updates over the next two weeks. 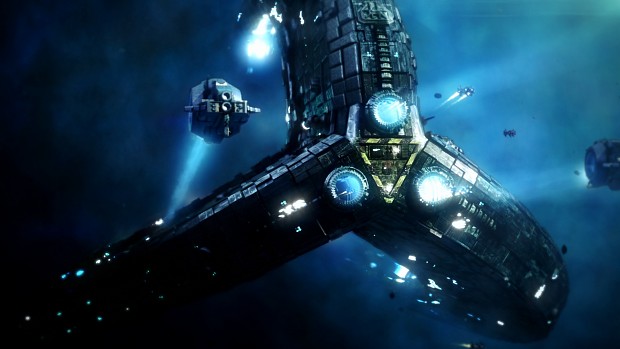