Hey this is my new installment of STL: Fire At Will. check it out and download update 2.1


This is the installment of my brand new mod its taken longer than I wanted because XML code is rather difficult when you have no idea what your doing.
This new release will clean up the UI which I felt was rather cluttered. There is also the addition of the map editor so you can now make your own maps when u get bored of the ones I've put in. It also contains a whole whack of new maps 8-10 more of them na dill make map packs for it every month or so to keep it going.
The whole point of my mod is to make legacy fun to play but unlike other mods I make sure you can tell its legacy and not something else, because I actually liked the original game so I like keeping some of it there 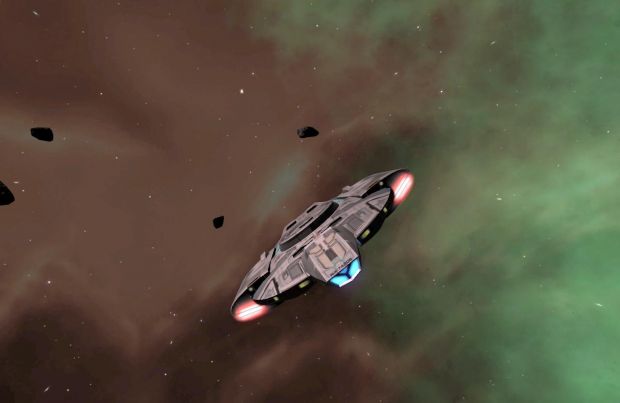