I've been quiet on the E:SL front lately, an update on how things are going.

I've been quiet with updates on the game lately... although admittedly I'm usually quiet up until the moment I have something big to show. For those who are wondering, yes the game is going on without the kickstarter, the only catch is I will have to take time off work to do much on it, since I'm working over 50 hours a week and have very little time for socializing or keeping up with errands, never mind sitting down for a couple hours straight and getting serious work done on Escape: Sierra Leone.

To make my life that much more hectic, my car was destroyed last month in a hit and run by a drunk driver. He managed to hit the car at 70kmph and luckily not only survive, but drunkenly run (stumble?) away. While I'm thankful no one was hurt, it's been a bit of a nightmare dealing with the insurance and securing a new car. I'd just finished getting it repainted black 3 weeks prior to it getting totaled, here are two before and after pictures: 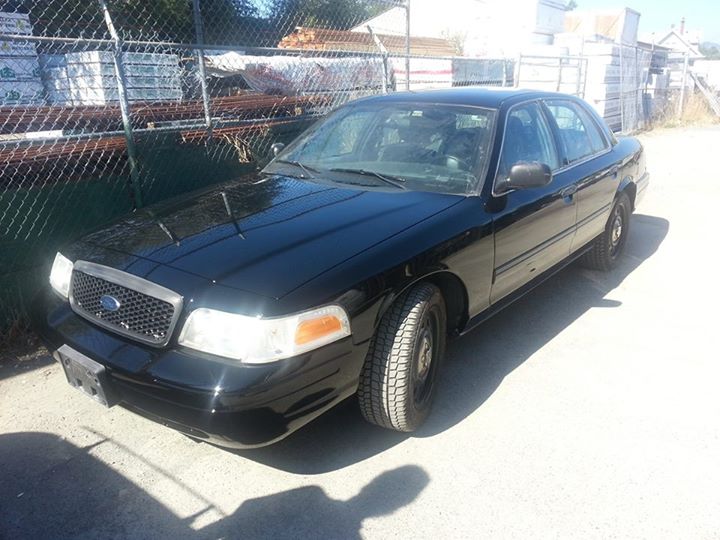 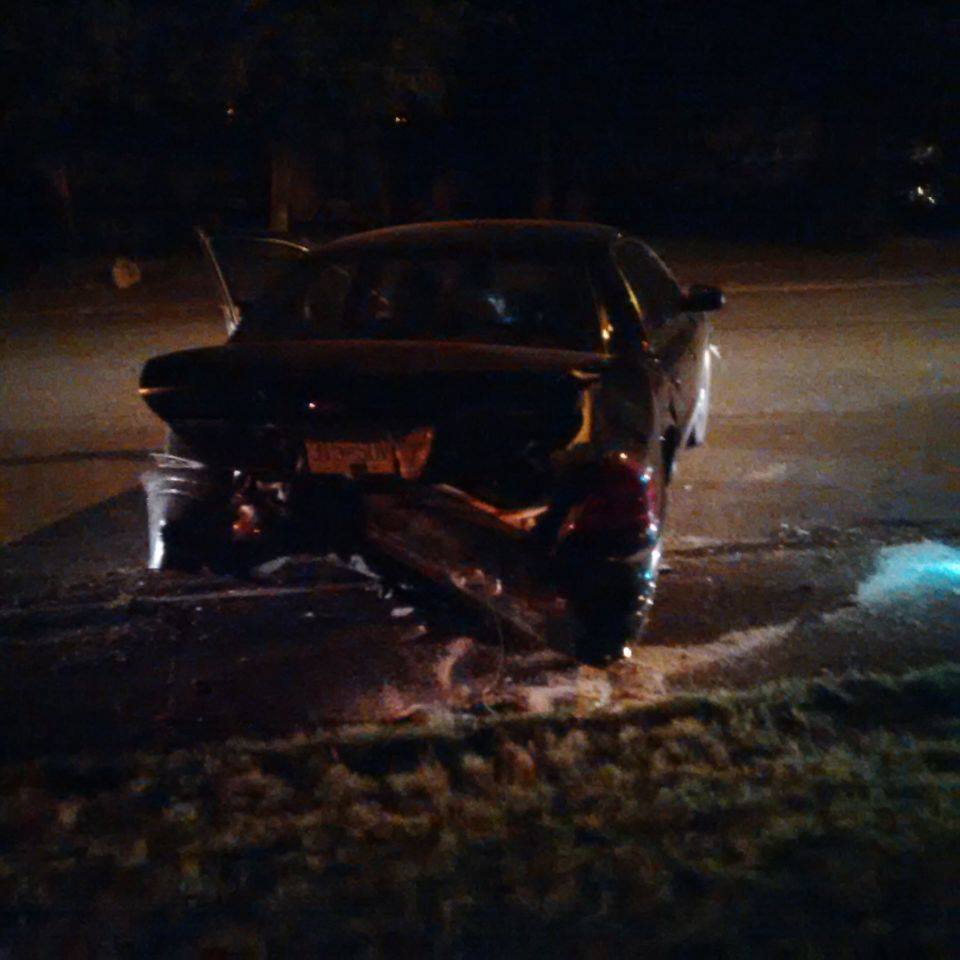 Anyhow, that's what I've been up to lately. I'm gonna start working on the game again soon, hopefully I can arrange a few months off work to finish the project to a Beta stage either at the end of this year or the start of 2015. At that point, there will be an early access build on Steam, probably for around 10 dollars. Thanks for the support and patience :)

Hope everything will go as planned for you, and sorry for the car. Must've been horrible because it's just been repainted! And $10 for early access of such promising (short?) game? That's gonna be a no-brainer. I can see people buying it already, just like Rust, The Forest, and the likes of it.

Best of luck to you Slayer_2!

It won't be short, probably at least 20 hours the first play through, if you really know what you're doing and are good. I figure people new to the game will take more like 25-30 hours, and since it's semi-randomly generated loot, the game is different each time, allowing another play or two if you like it. Thanks for the support :)

As for 10 bucks, I find it stupid how games cost often over 30 dollars, don't get me started on AAA games going for 60-80 bucks, it's ridiculous! It'll be quite affordable.

That's one heck of a time to finish one game. But I like it. As for the price, well, different people with different views right? Personally, I just think that it might not be as profitable as it could have been if you had raised the price a bit.

The learning curve is pretty steep, I've found most of my testers take about 4-5 hours to adapt to the gameplay and get really started with it.

Nothing is certain regarding price, apparently Steam will discuss it with me, and I'm sure they know better than me, so I'll of course take their input into consideration when the time comes :)