Here Are the Some Images which will show you the work on my new level in the game "The Behind The Beyond".

I'am Working alone since 6 months on this project "The Behind The Beyond"
This is my my first professional project, though i made a small project for my capstone in my collage . I'am learning Unreal Engine since 1 year (Big fan of UE4).

The Behind The Beyond " is a thriller mystery Game which tells the story about a agent who is a victim of his own hallucinations. Through out the game he is perplexed between his dreams and reality.

As the game goes on, you would be thrilled with the experience. The best feature about this game is Stealth mode gameplay, where player can finish the game using his/her own tactics and skills to finish the level.

It is Third Person game.

There will be three characters playing the game
1. The anonymous one
2. Hero (Agent)
3. one Lady Character (Hero will be working under her)

The player will play all the three characters according to story

The main important thing about this game is it will released in episode wise, it is a very long story and have many depth characters in it. In first episode we will not reveal the complete mystery of the game. At the end of the 1st episode all the players will be just amazed by the ending and will be eagerly waiting for the second game (ie 2nd episode). It Will be complete suspense thriller Game. 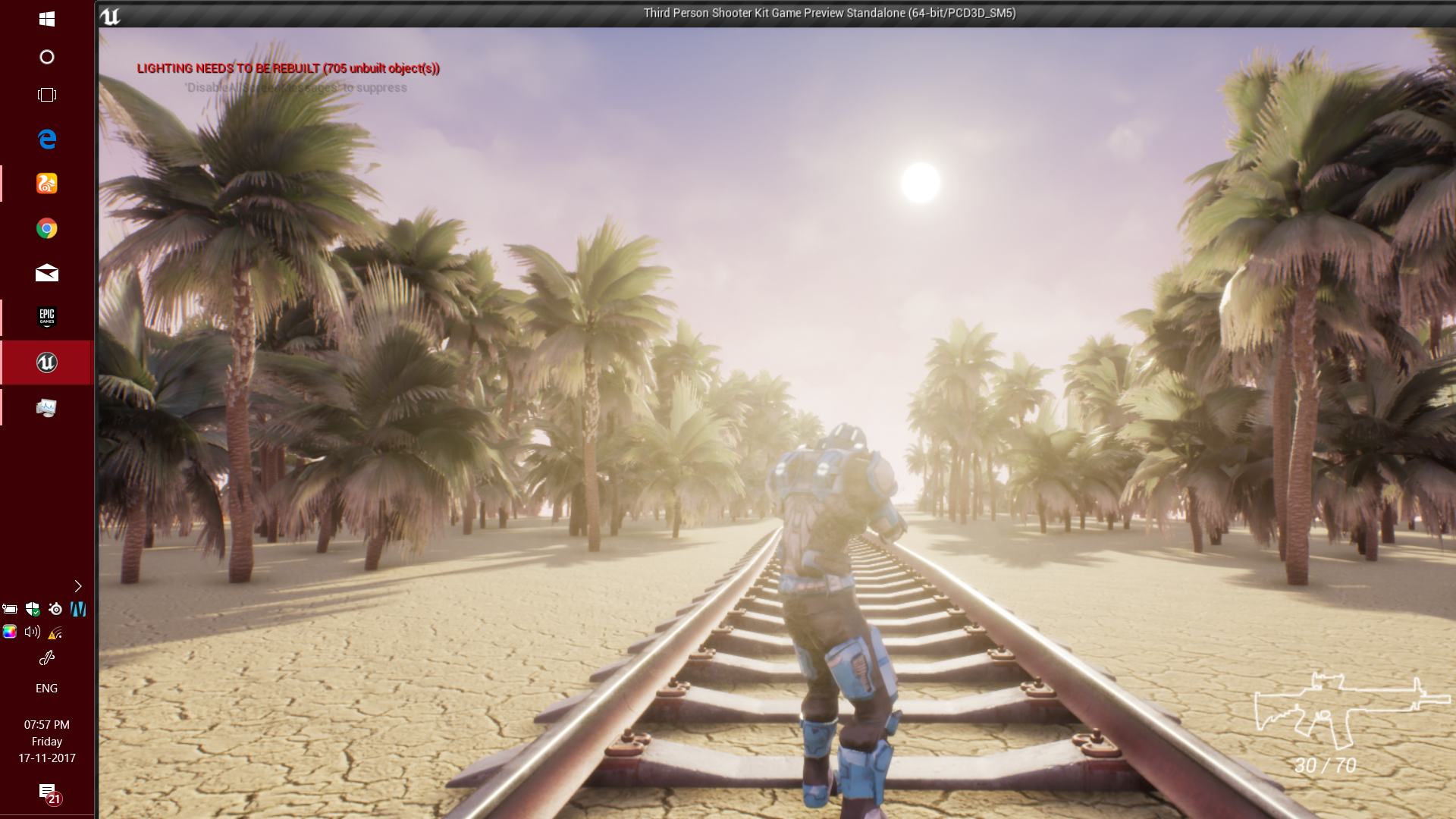 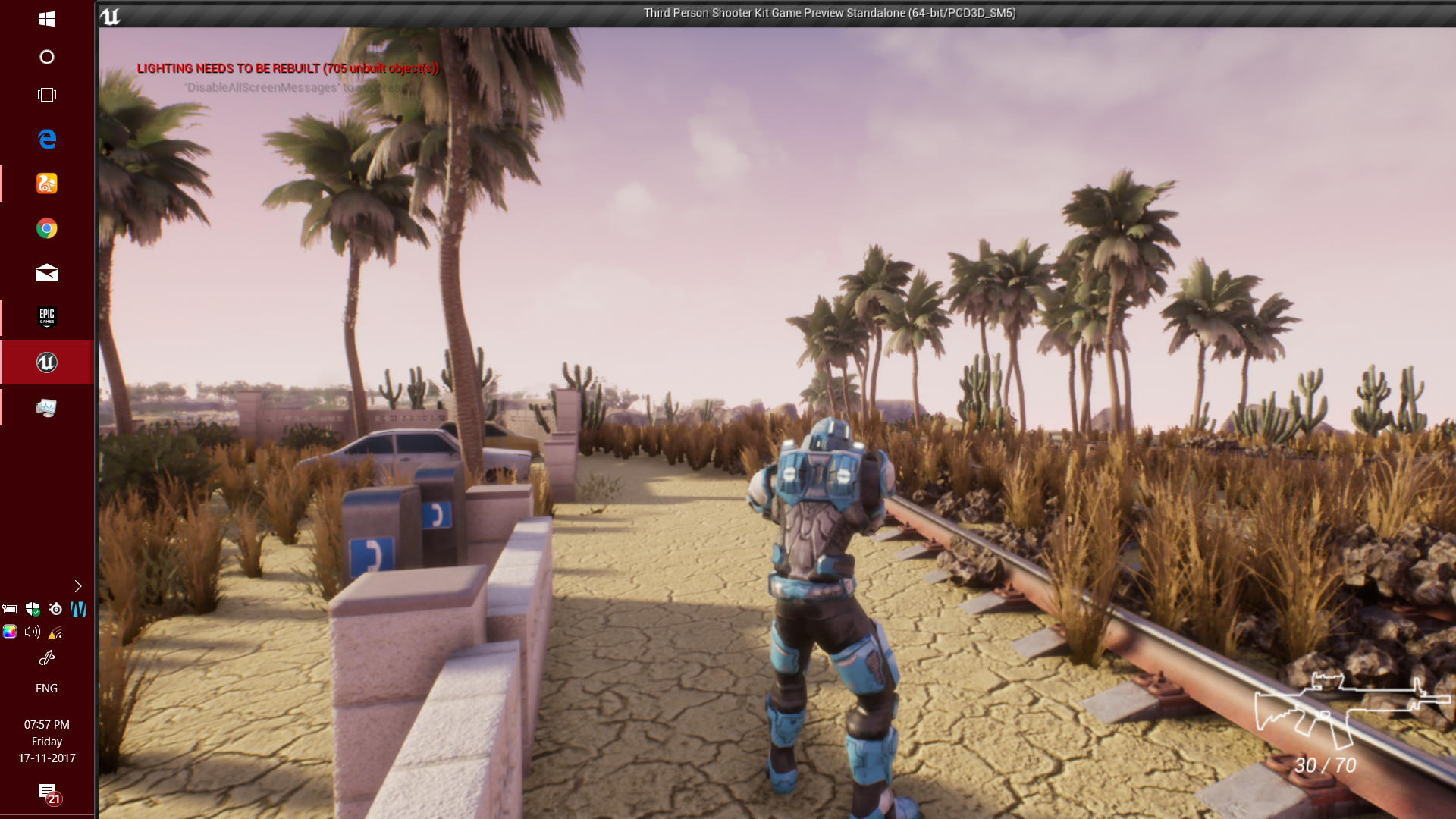 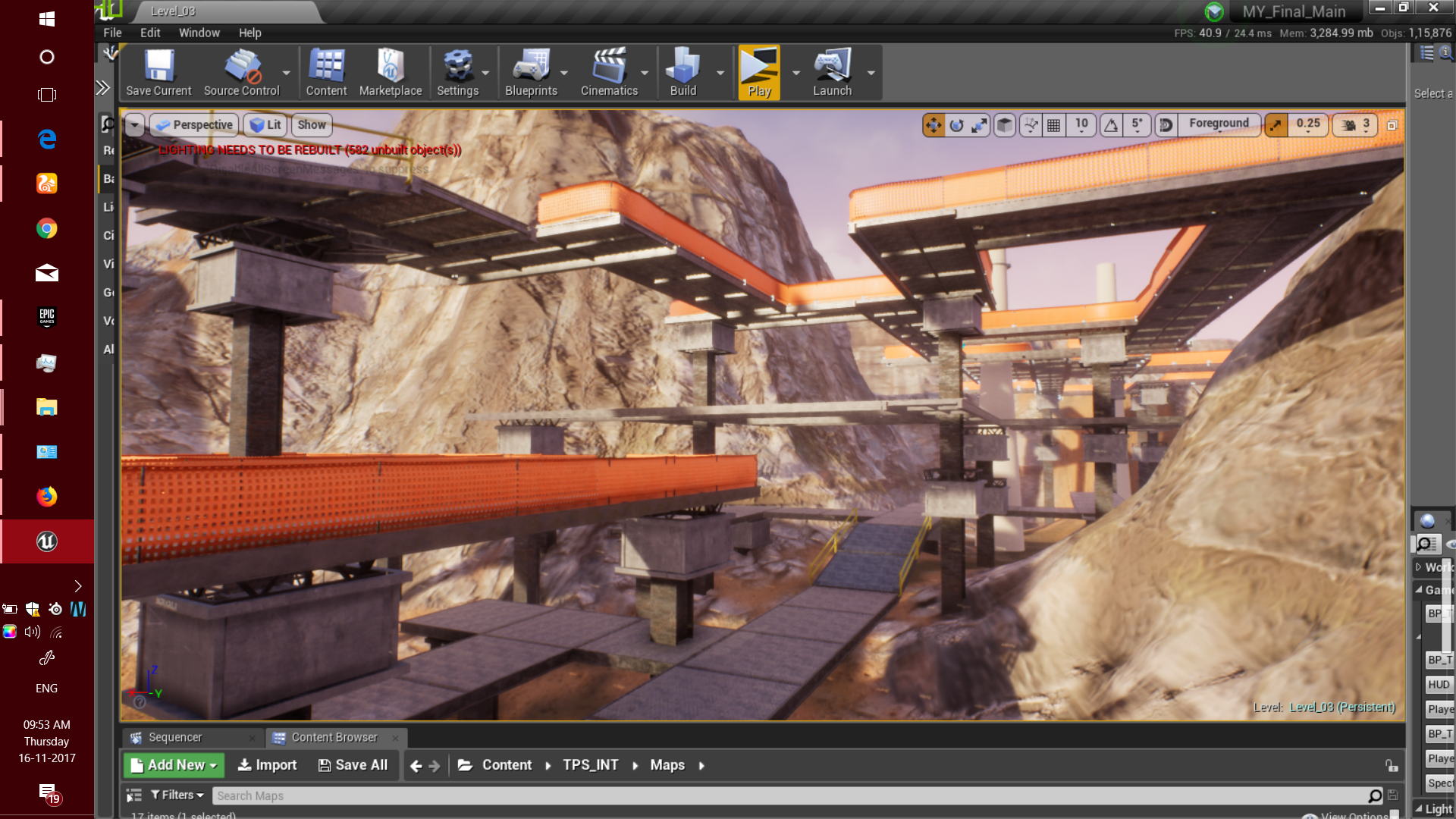 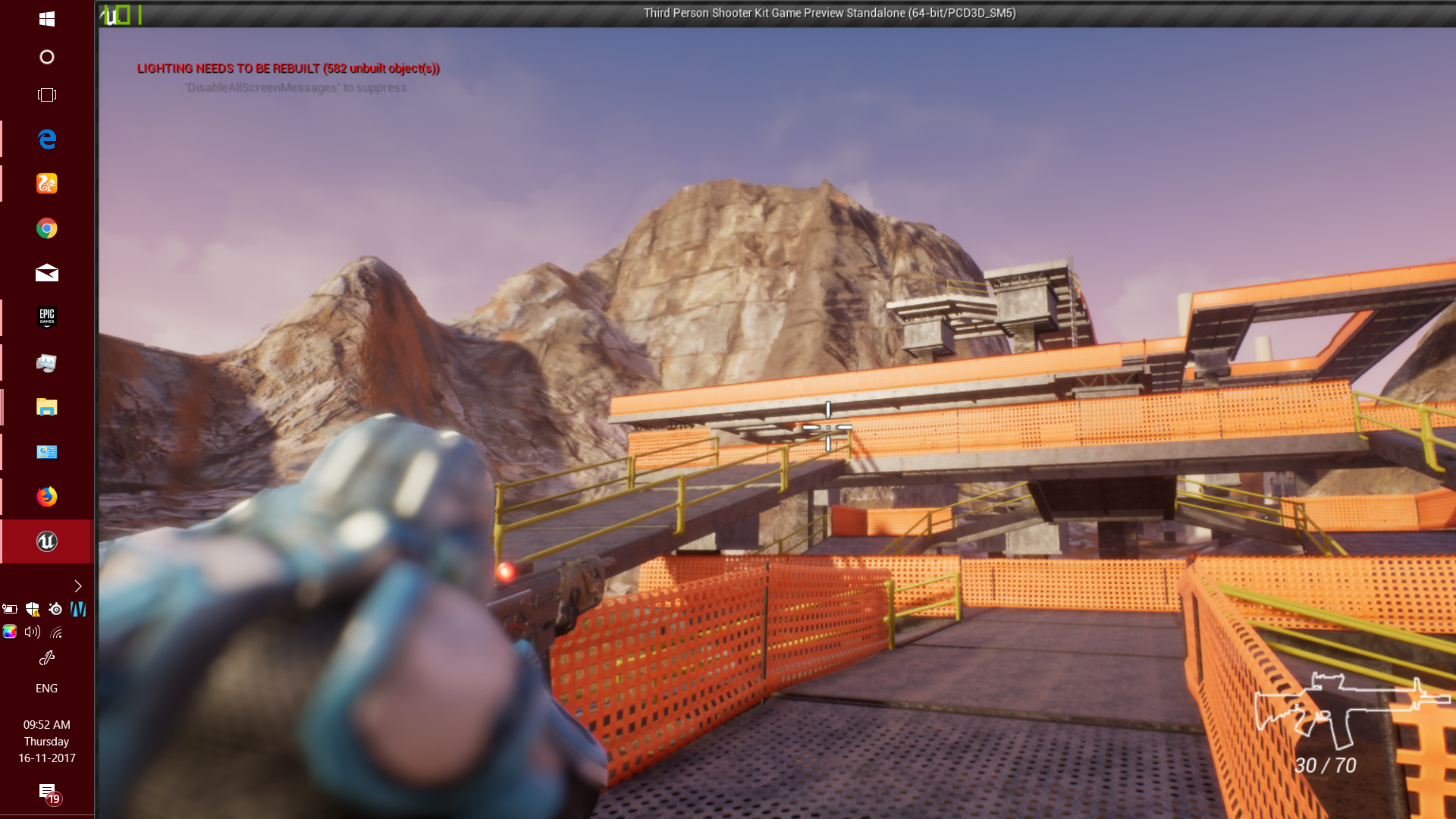 Behind The Beyond Third Person Shooter
Related Engines