Update handling what is currently going on and some media.

Hello guys, this time we'd like to show some models we've added to the game but i'll get to that on later.

We've been working on the enemy AI to tweak it and make it better and we're adding weapon switching and dual wielding to some of the guns, we hope to show these in either the next weeks update or the week after. We're also sorry for doing the updates this way again but it wouldn't be nice for us to have small articles. 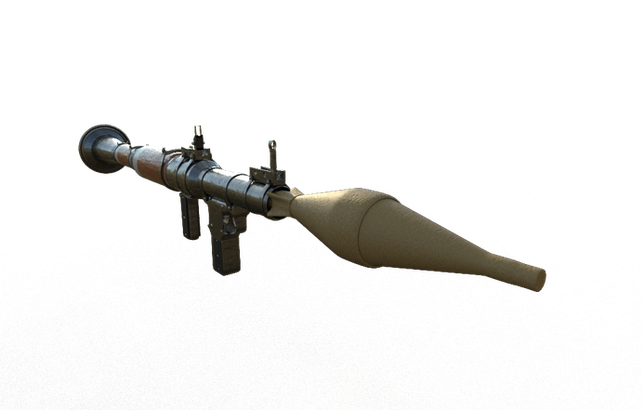 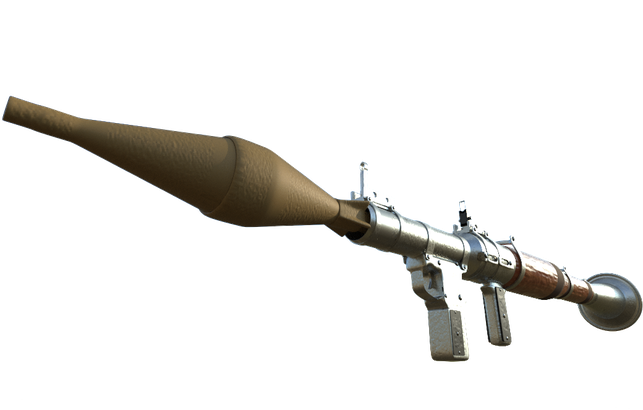 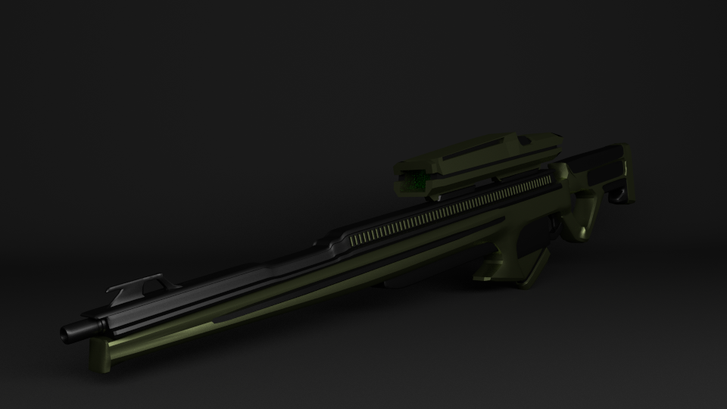 And another weapon made by xXWynterWolfXx 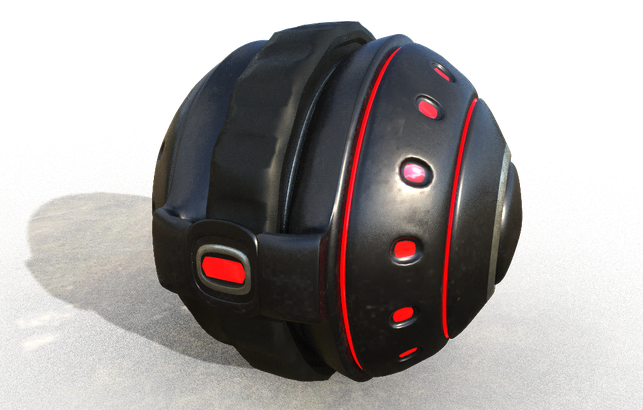 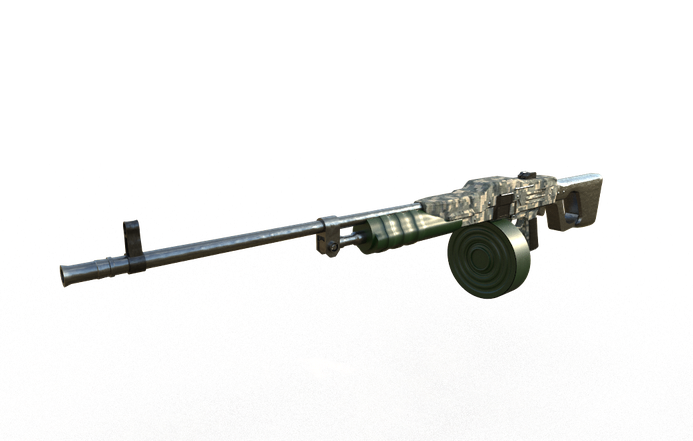 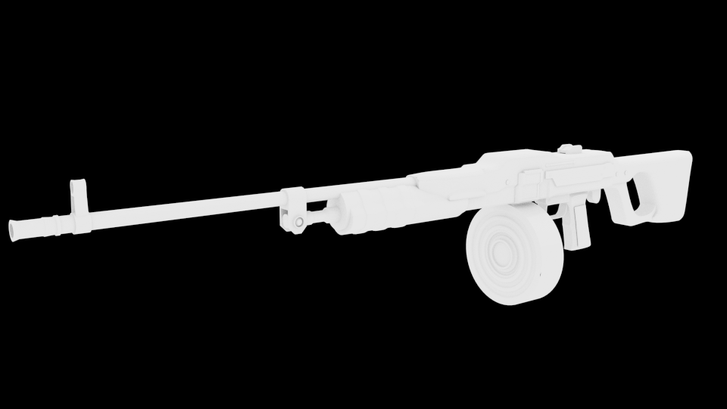 And finally I'd like you all to know that we've got a new team member in the team called Leo.

We'll see you again next week or the week after,
Hidden Network Games ~Draugole