Update November 24th 2009.
After a lot of discussing and brainstorming, the ideas for the mod are mostly done, we are still polishing the ideas to perfect it!
Level designing sadly isn't possible at this early stage, our modelers are really working hard on the models and put a lot of time into them.

Alright lets get to business:
SERWD, short for Screaming Eagles: Rendezvous With Destiny will be made on the standard Crysis editor. After we are done with the SP part, we will change to Crysis: Wars, since Wars supports TIA wich the MP will be using.
Don't worry, the Crysis users will get what they want, as well as the people who prefer Crysis Wars.
Further I am glad to announce level designer: dillmc7743 had joined the team. Also Josf3 has contacted me and said he wanted to help where he can to model us some buildings.
Also we won't reveal the story yet, the same counts for all the planned models and levels. But we can say that we will do our very best to make this mod perfect!

Note: The models don't got textures yet. This is because the designer of the M1A1 Garand (CCCode) his photoshop isn't working properly at the moment. He will get to texturing the weapons as soons as possible. The MG hasn't been textured yet for the fact modeler Torn1942 just started working on it so he hasn't been able to get to texturing yet. 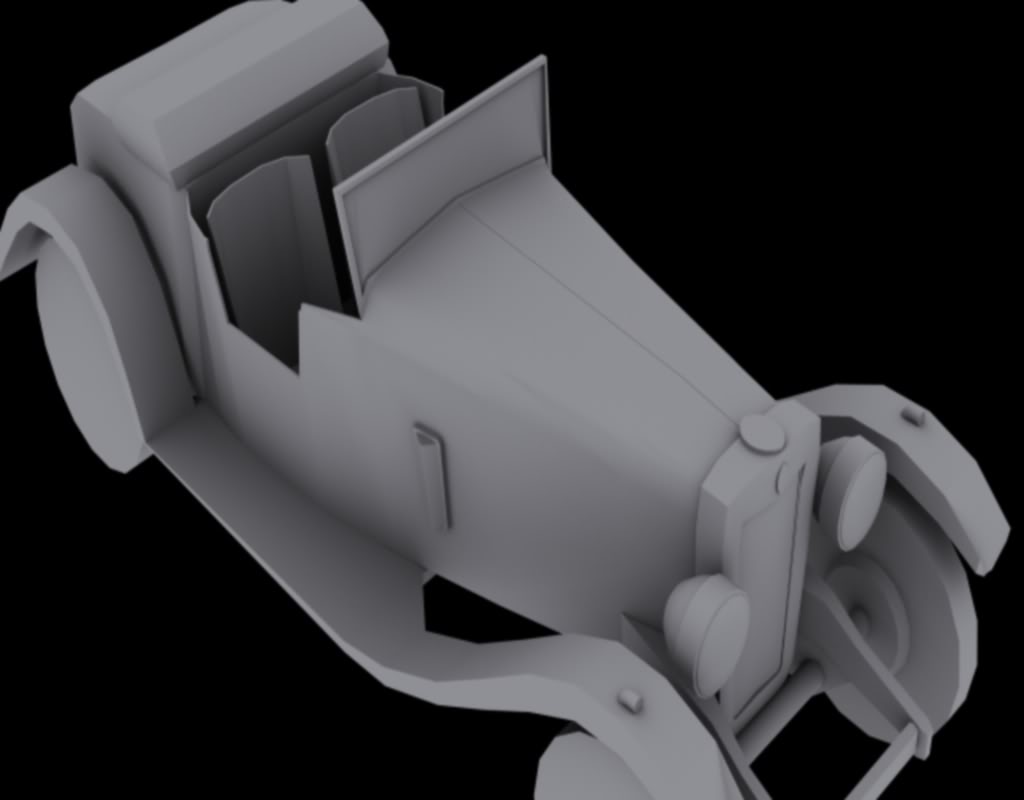 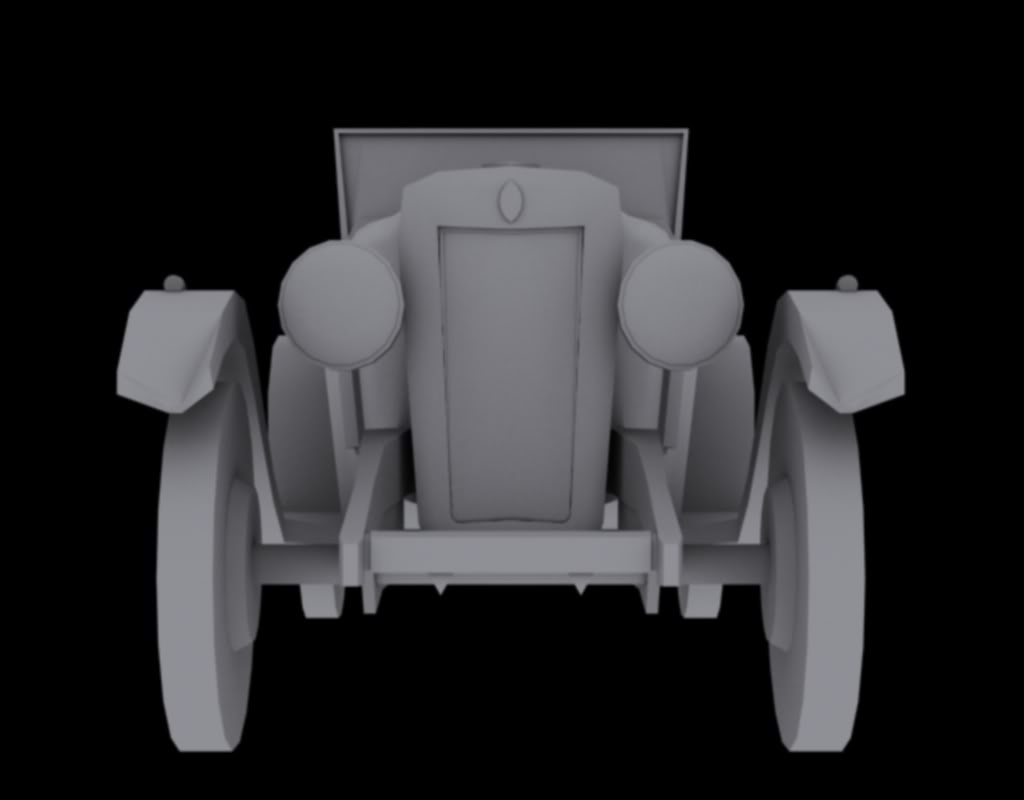 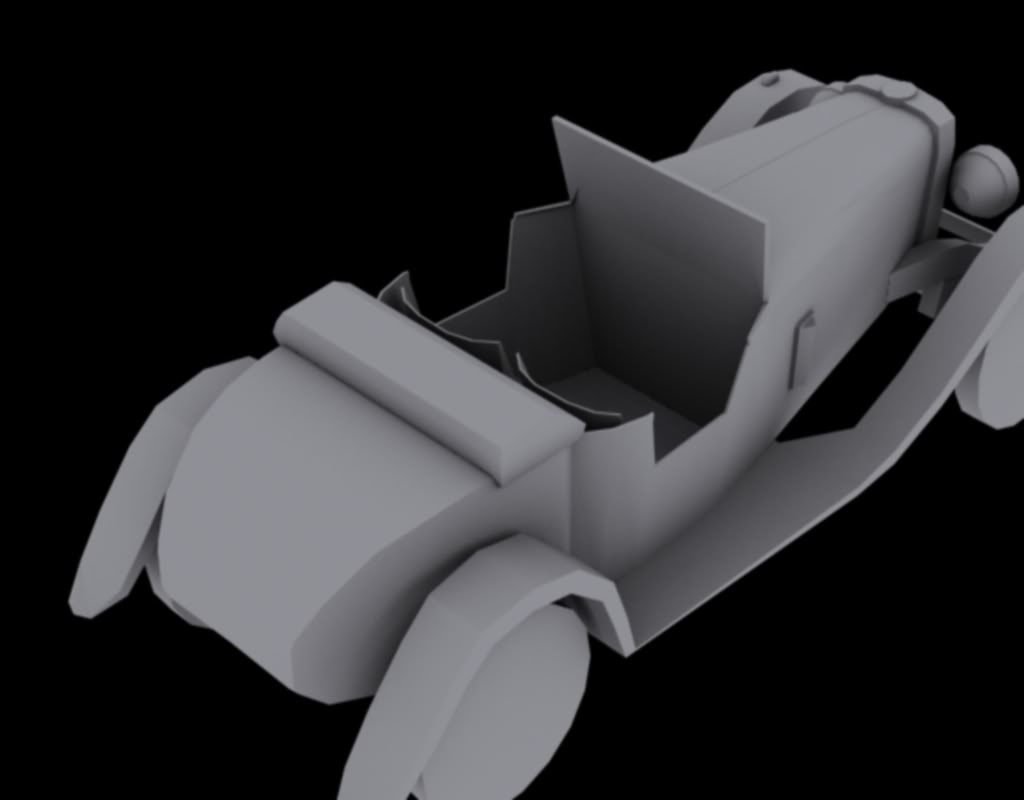 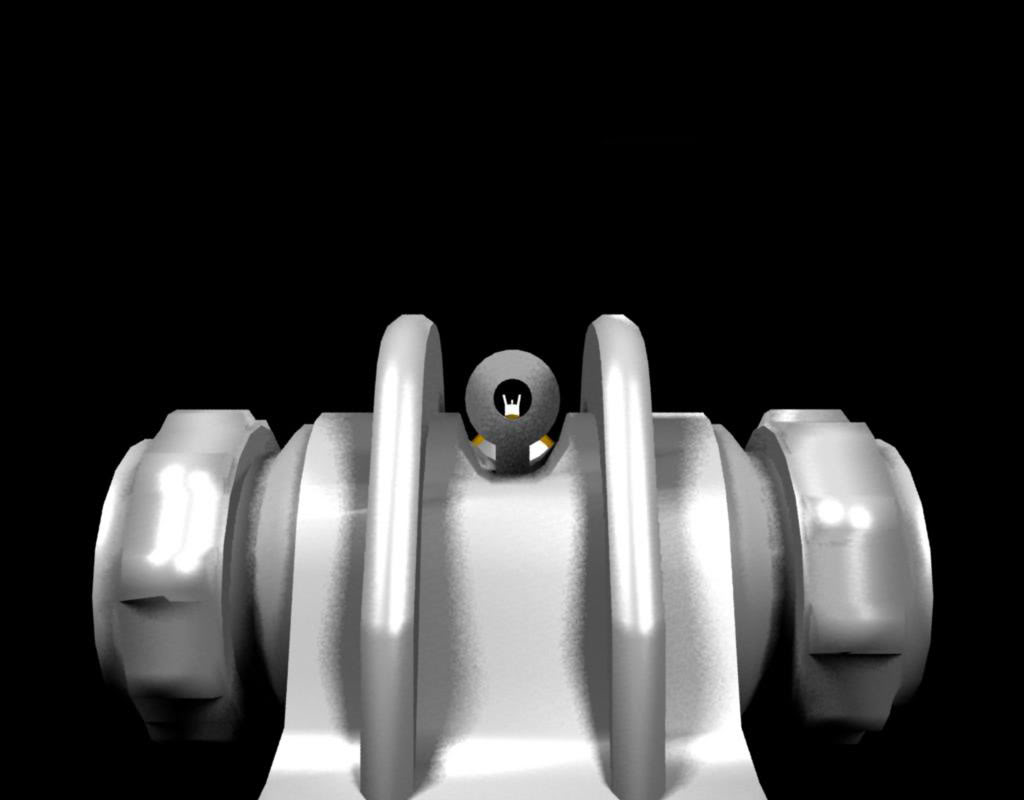 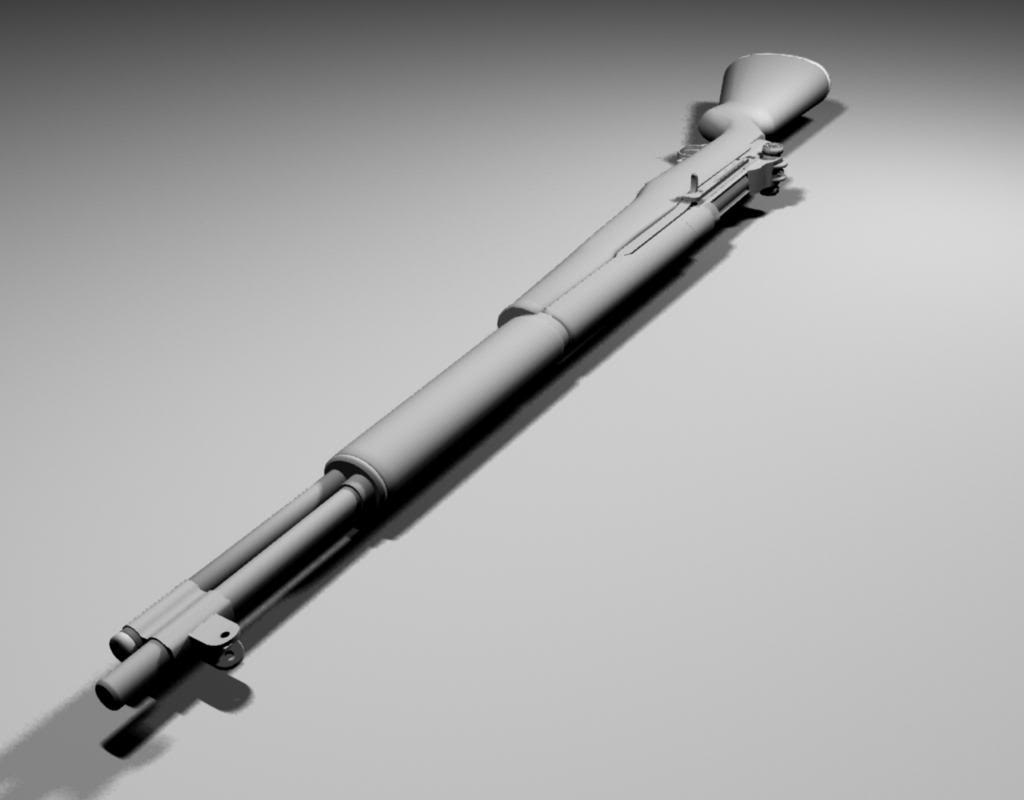 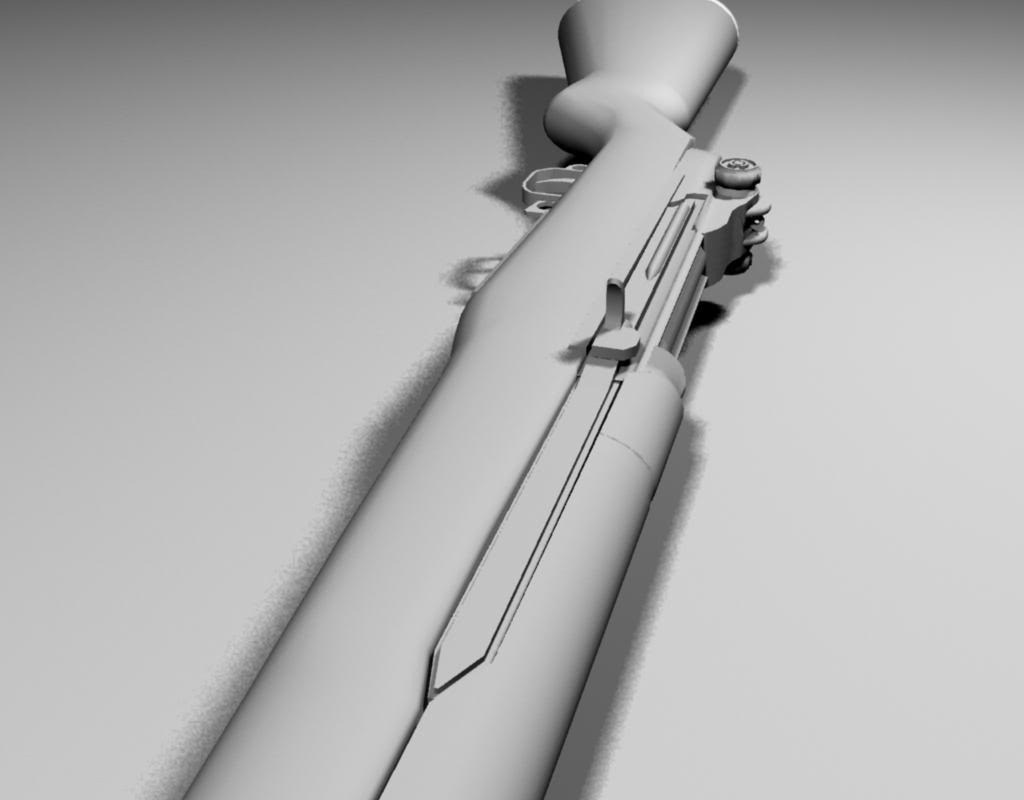 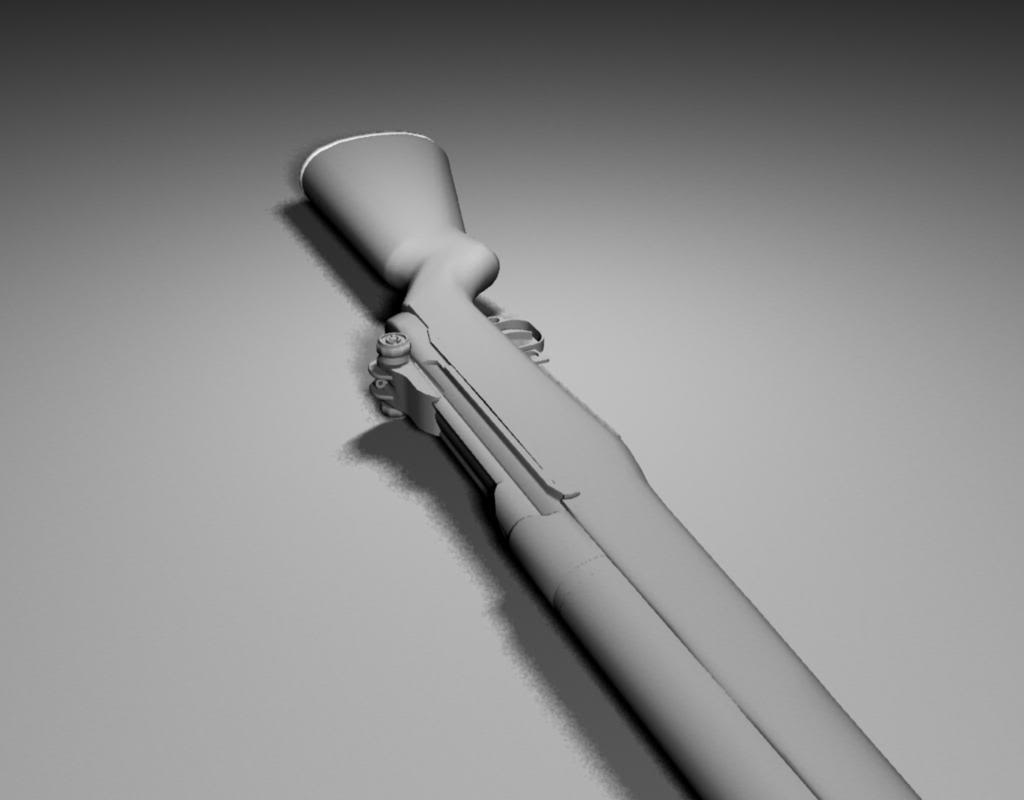 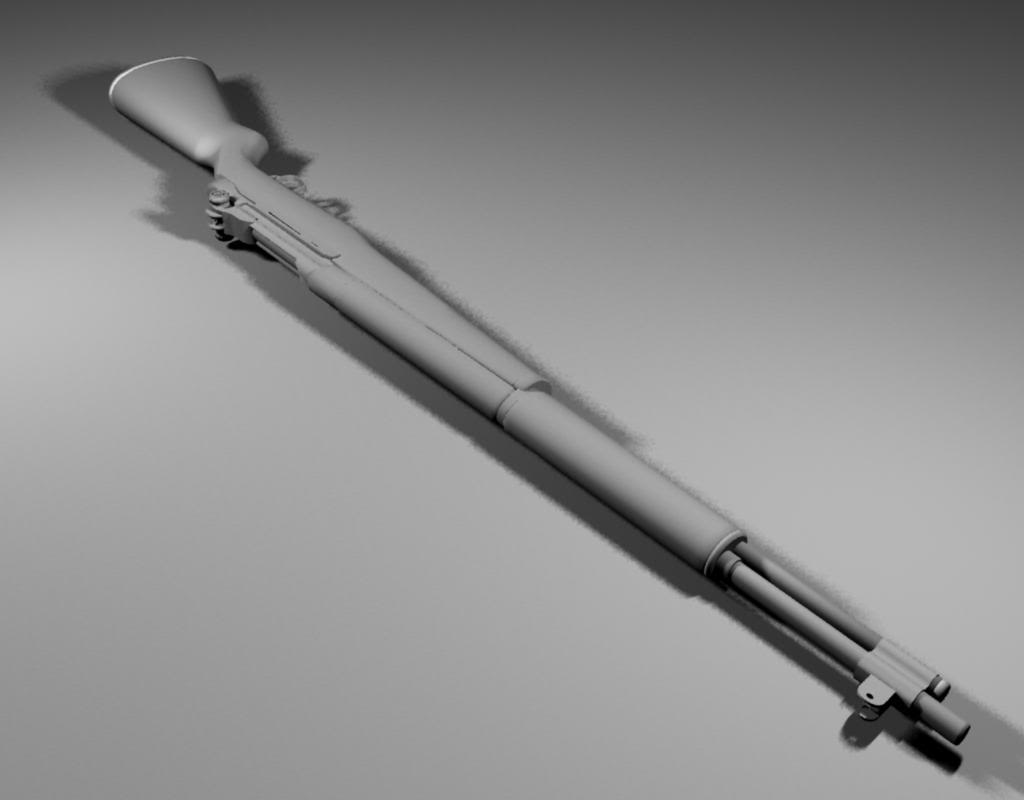