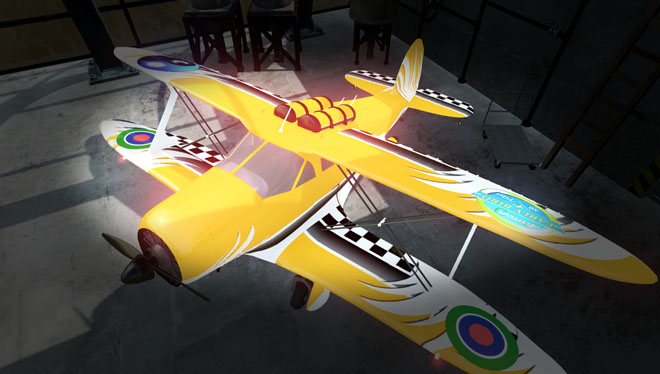 This update comes with a new plane, 'Weight Blazer'. Game's first biplane, heavier but more sturdy. Fly with the new plane and find out what it can do best. 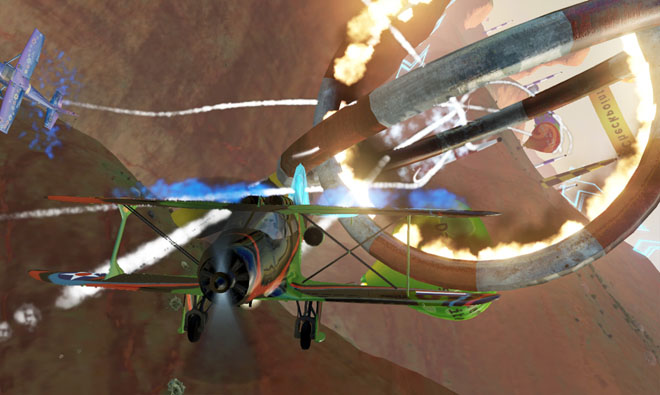 For some time now, drops like plane skins and stickers are given weekly when you play Altitude0: Lower & Faster.
If you're a Steam player, now these drops are shown in Steam inventory. Some are common and others are rare or available only during some events.

Other fixes and improvements: