It's finally time to start real racing competitions with a new multiplayer. Multiplayer rounds (MR) are at core of the new game mode and you can join the action after each race. 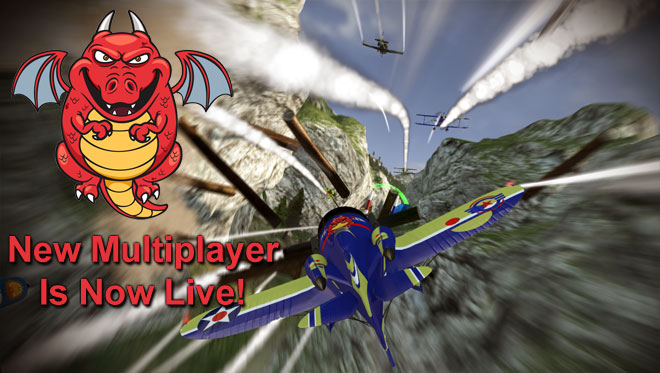 Multiplayer also brings players into the same world so collisions & crashing matter.
Collect floating items Moccies first or they are gone and avoid hitting others.
Players can vote on the track to be played next. List of tracks includes official license tracks and many user tracks as well.

Some exclusive ingame drops are waiting for players who join the multiplayer.
So join the live competitions! (www.altitude0.com)

Other fixes and improvements: