See what great features are coming in next Sector Six version.

I have changed my plans. At first I was planning to do really large update. But then I realized that my followers will get tired of waiting and decided to release that really large update in parts. That means update is coming soon! 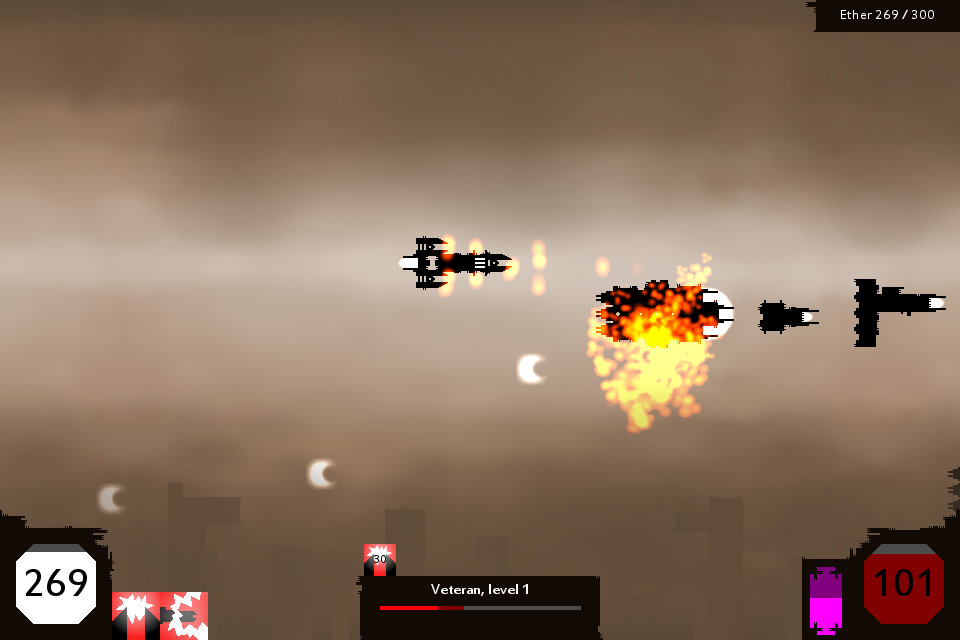 Alloy containers are evolved health potions! If you equip alloy container and hold Q, you use alloy to repair elder armour or to generate ether. Once you have used all alloy, container will break. Containers have one good feature and one bad.

For example, cracked rigid phial will not break when you'll consume all alloy, but when you'll use it to repair your ship, it will repair enemies as well!
There are many possible combinations of container traits and flaws, so chance of getting two identical containers is low.
You get containers just like other parts - by completing missions and picking up part safes. 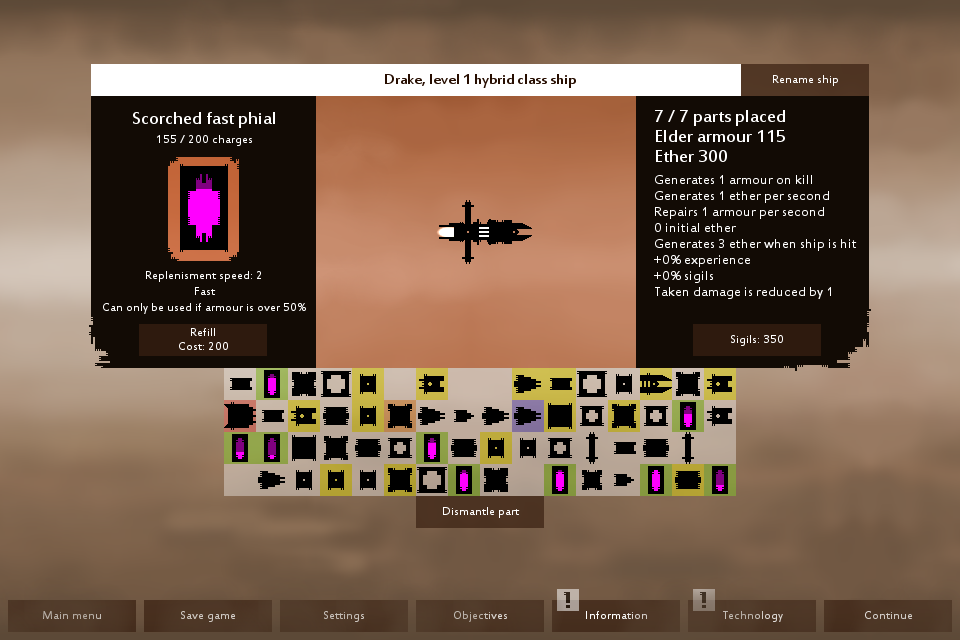 What are part safes? They are small boxes that appear when you destroy enemies. Touch it with your ship and you will get new part or container. 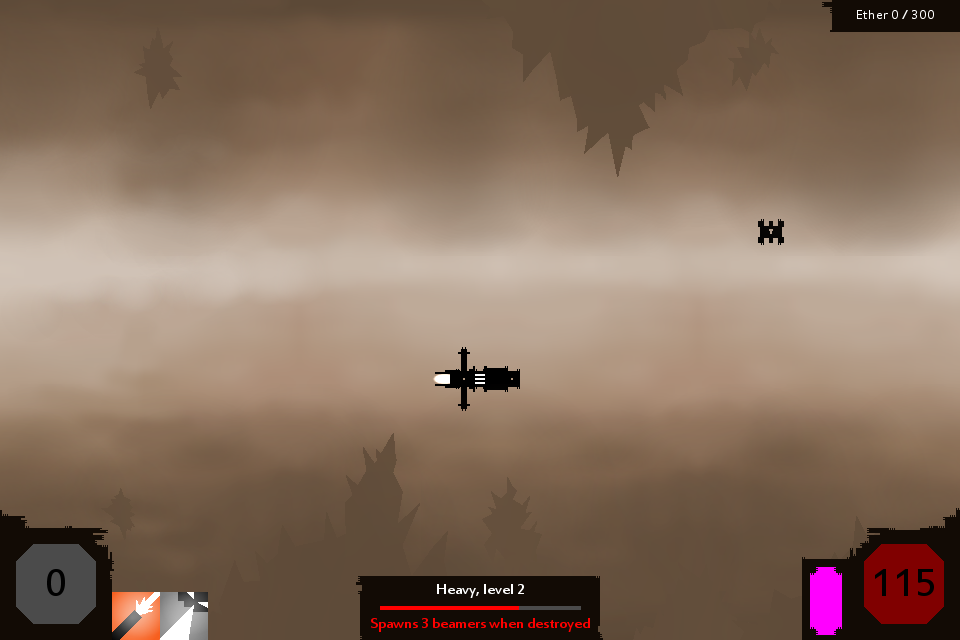 You might even get new weapon - matter prism. It's Sector Six version of flamethrower!

If you'll spend some points on new Burn matter ability, that is in new Nomad skill tree, you will be able to burn minions with it! 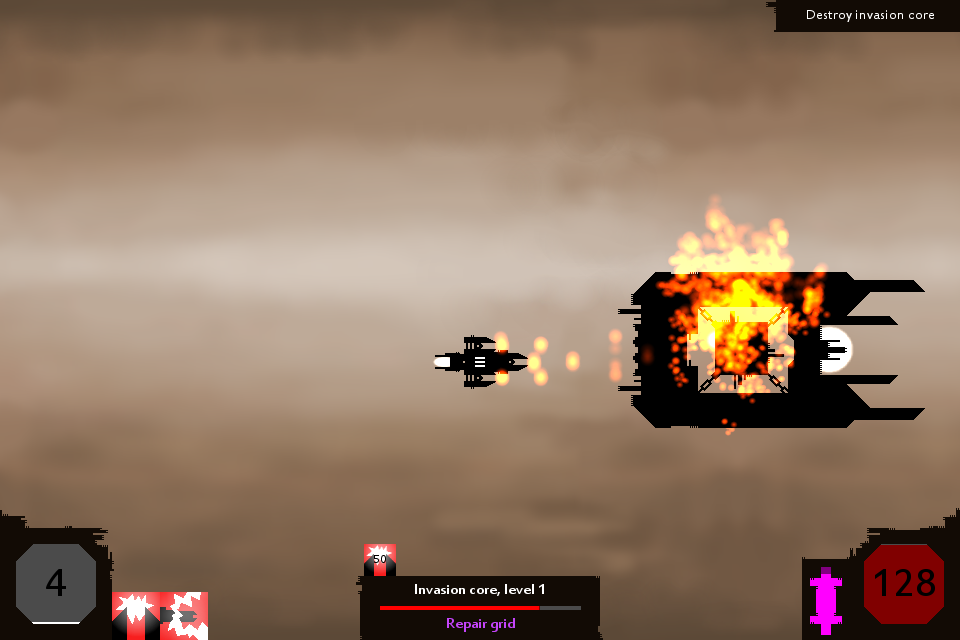 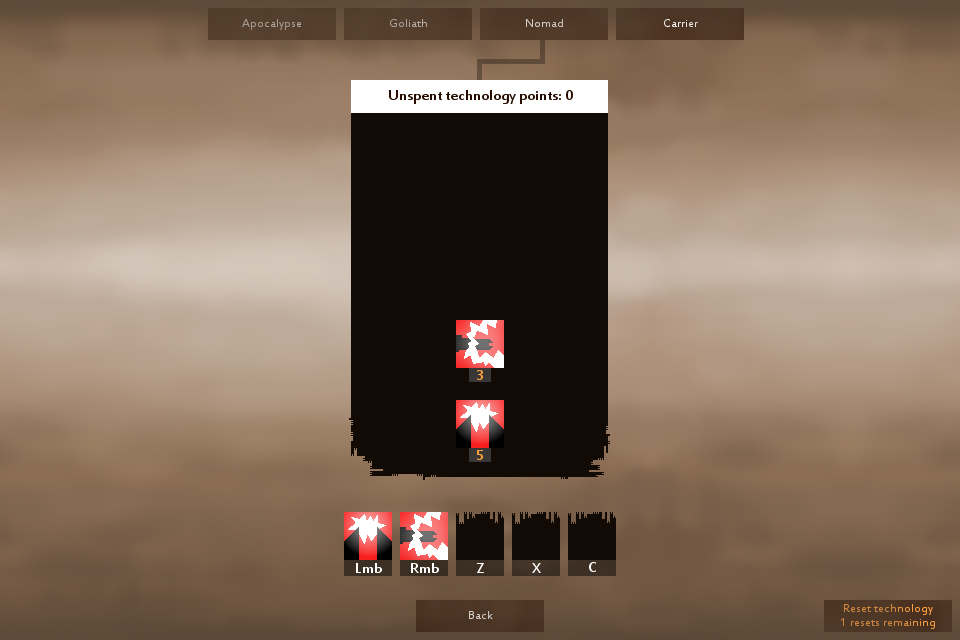 Matter prism is able to burn down new minion - binary. This way it won't split. You'll see it for yourself once new version is out! 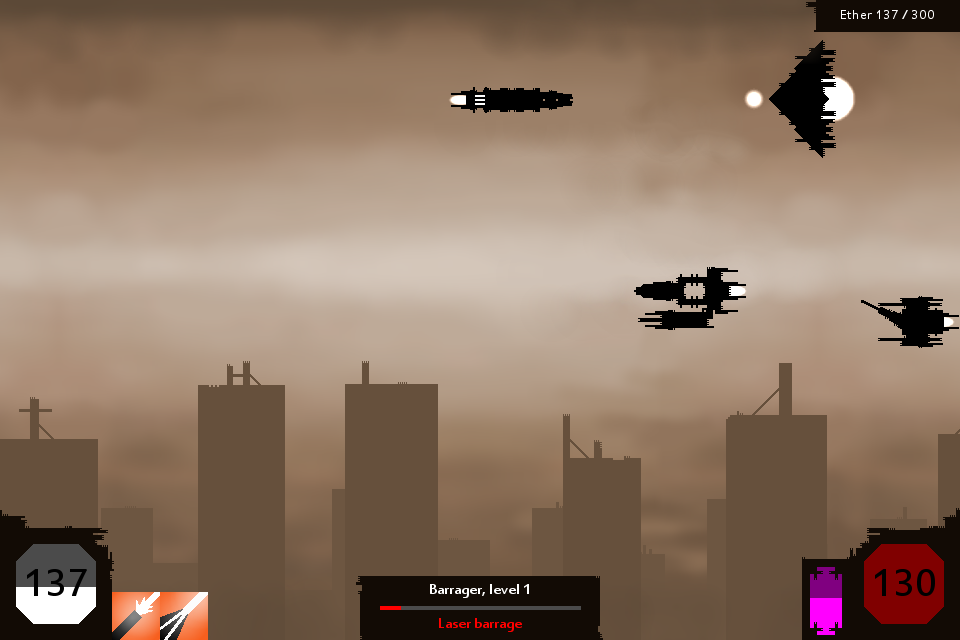 New version also has reworked intro mission, updated interfaces, ability to seek targeted minions for easier aiming and so on!
New version is going to be uploaded when I'll finish making new tutorial, new story missions and other smaller things.