We just aired a new patch (version 130114) which adds the last graphics for the Asgard structures (Cosmic Controller, N.M.S.F., Secret Committe) et Tau'ri (Defensive Position), as well the english voice acting for the Goa'uld mission. The patch also fixes a few bugs with the rally point and the Goa'uld mission. 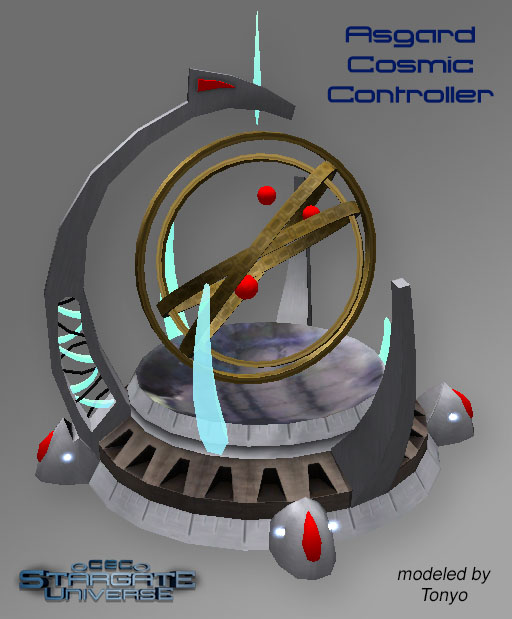 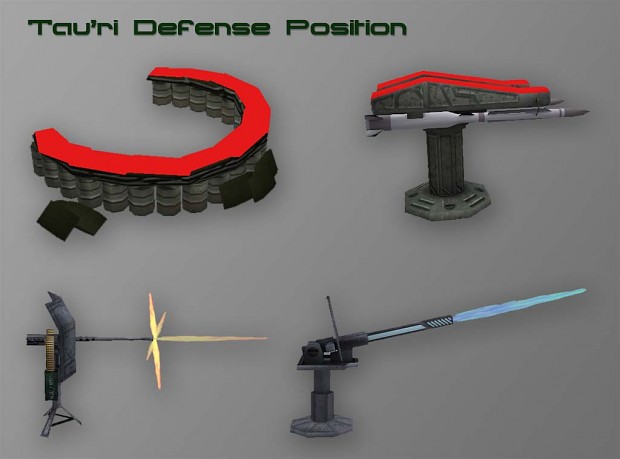 We'd like to thank Gary Haution and Pete Thias, who have voiced the System Lord Menethou and the Jaffa Prime and who have now joined the English cast together with Caroline Piette (Tau'ri Sergeant) and Javier Pinto (Colonel Windsor). The next step for us will be the announcement and events voicing.
=> Download link :