"Never ever still": not just Powershine game main characteristic but also the figure of speech that moves the job of the two members of Jay-Run. Always do better, always new updates.

"The first Powershine version has been just the way to show our new idea of building, but it's not enough

Working with passion, the two members of Jay-Run team has released a new build version with some new features: 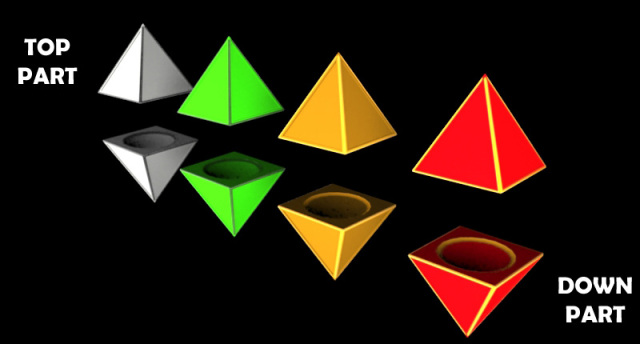 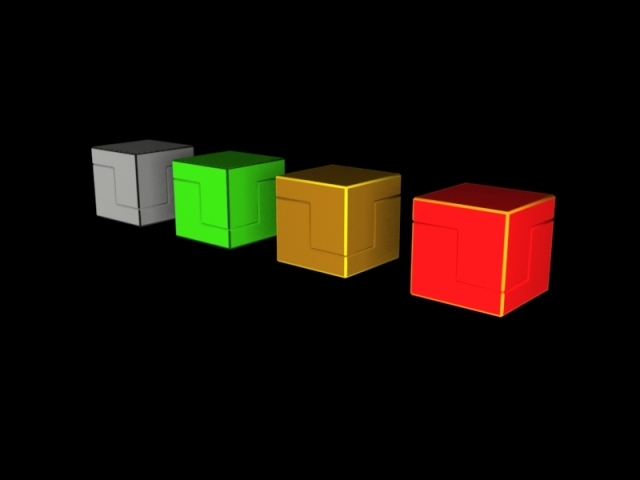 (This is only the base color but colors are totally customized from players). 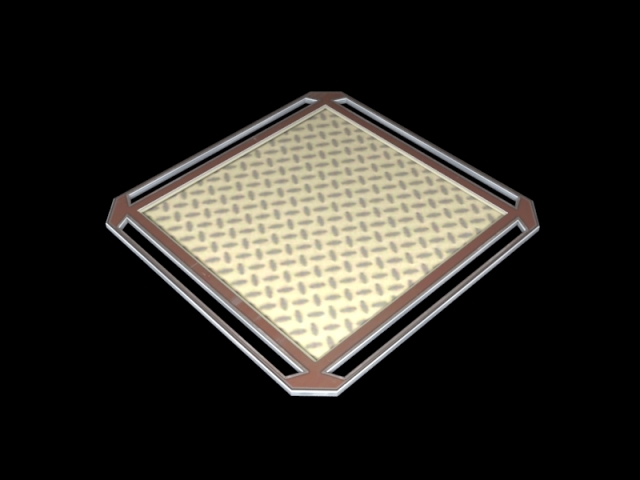 - Another dynamic plate to improve speed of building process

Of course, they are working on other new updates!
Send them feedbacks and Stay Tuned!