A progress report on the proper version of caliber; New additions to the source engine aswell as some level screenshots. 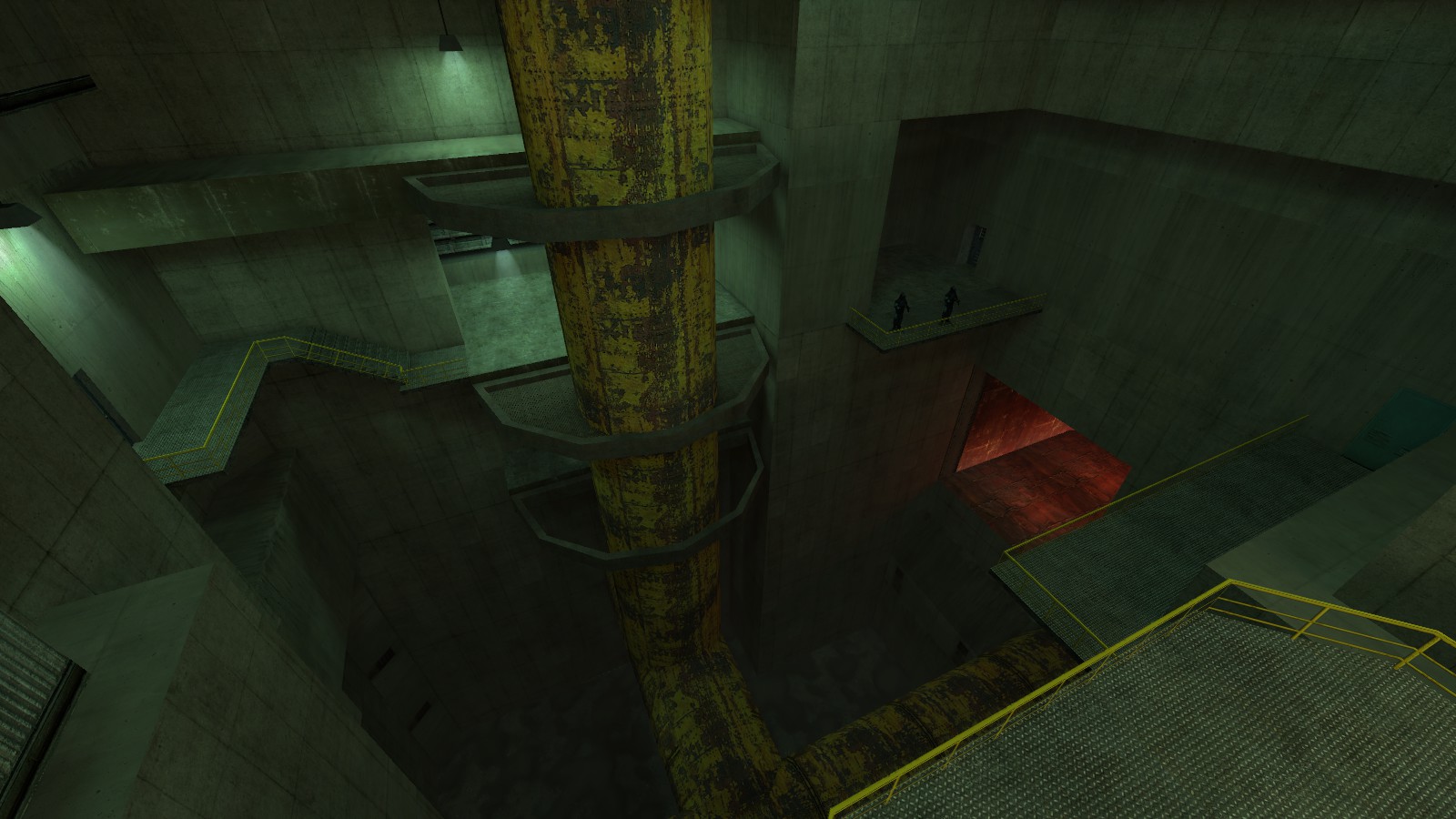 On the levels front, progress has been steady. Currently, there's 3 playable campaign maps,
fully scripted and textured, but they're still lacking detailing and polish. 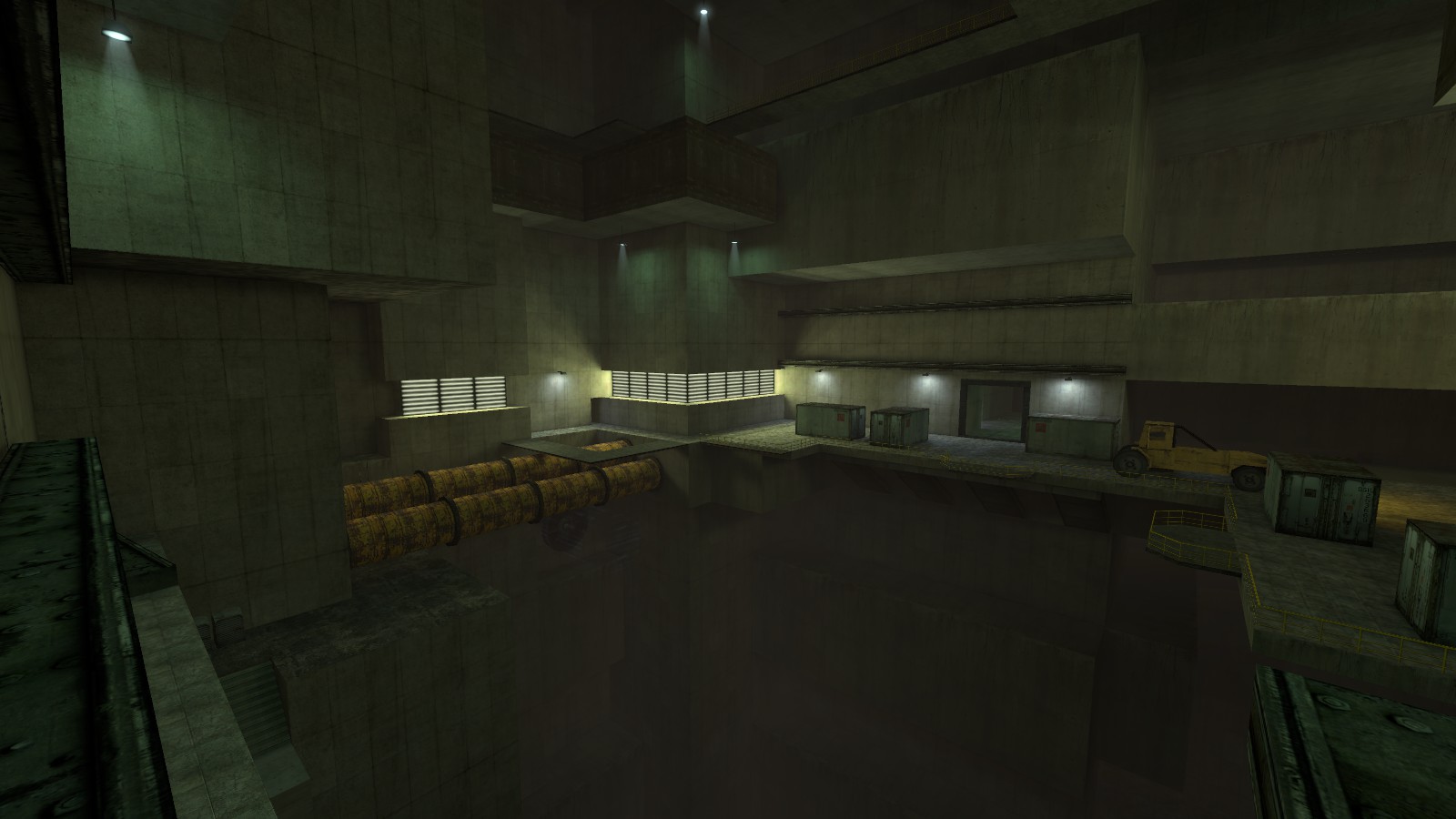 These two images are part of the same level, the mid-way point through chapter 4.

For engine additions; there's been plenty of under-the-hood improvements that not only helps me, but might help you if you ever decided you want to make a mod, for a mod. A few of them are;

There's also been plenty of changes to the AI, but that needs an entire post of its own.

Here's hoping that demo will be releasing soon!