Sector Six can now be played with a controller! ...And other changes.

Sector Six can now be played with a controller!

Along with controller support, I have fixed few old glitches and made important changes: 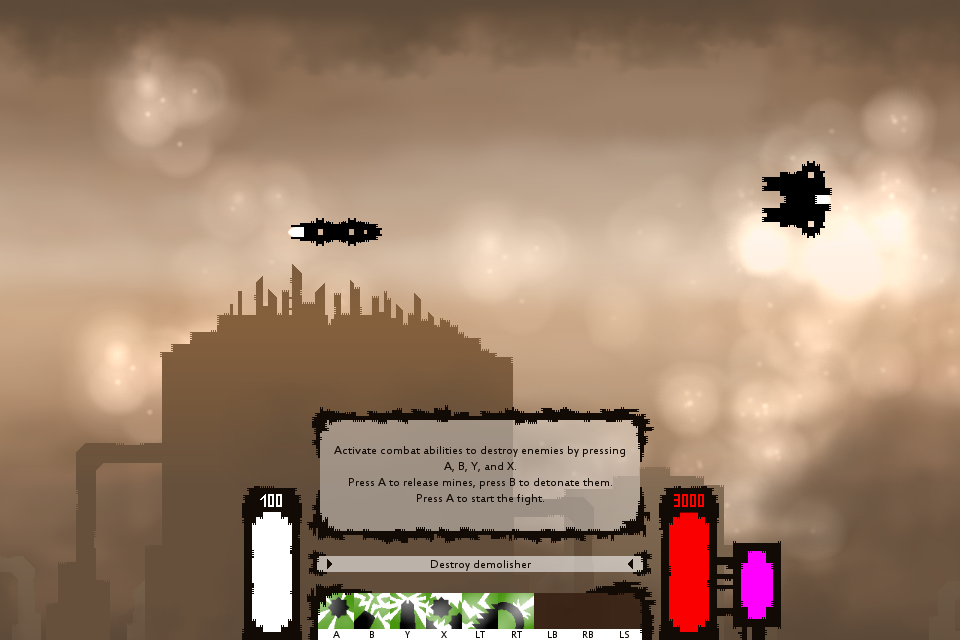 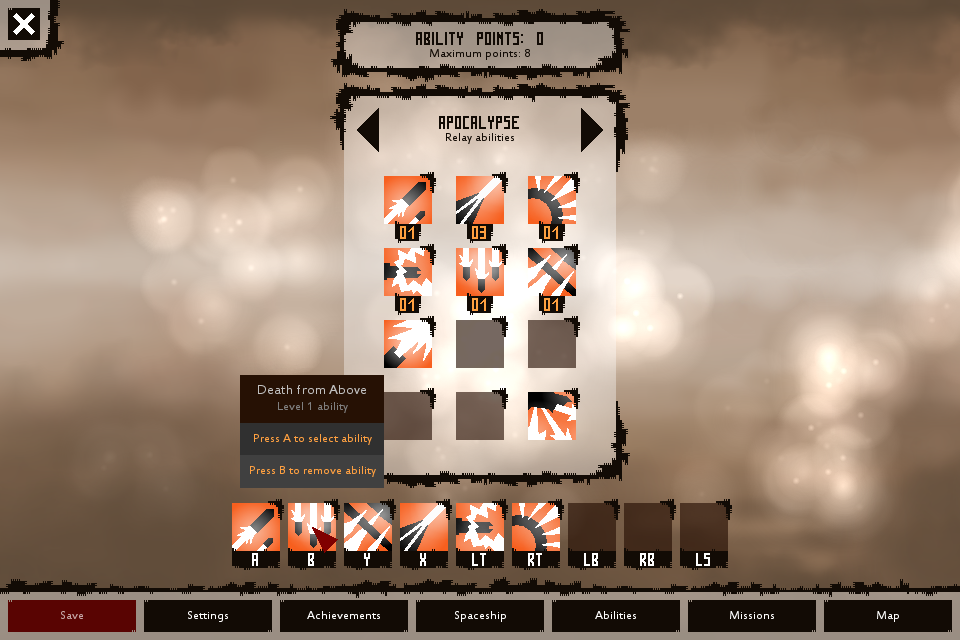 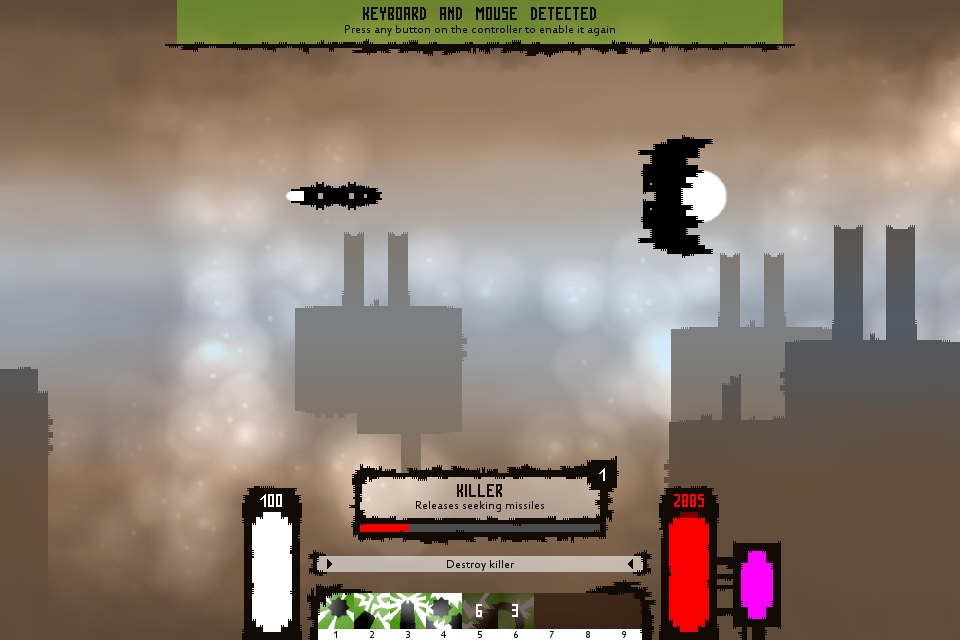 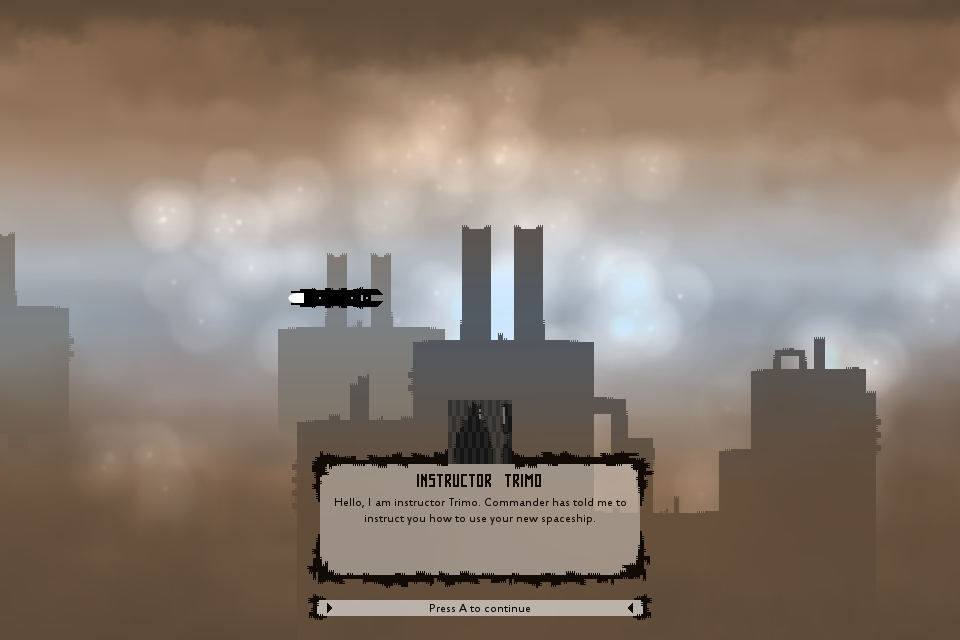 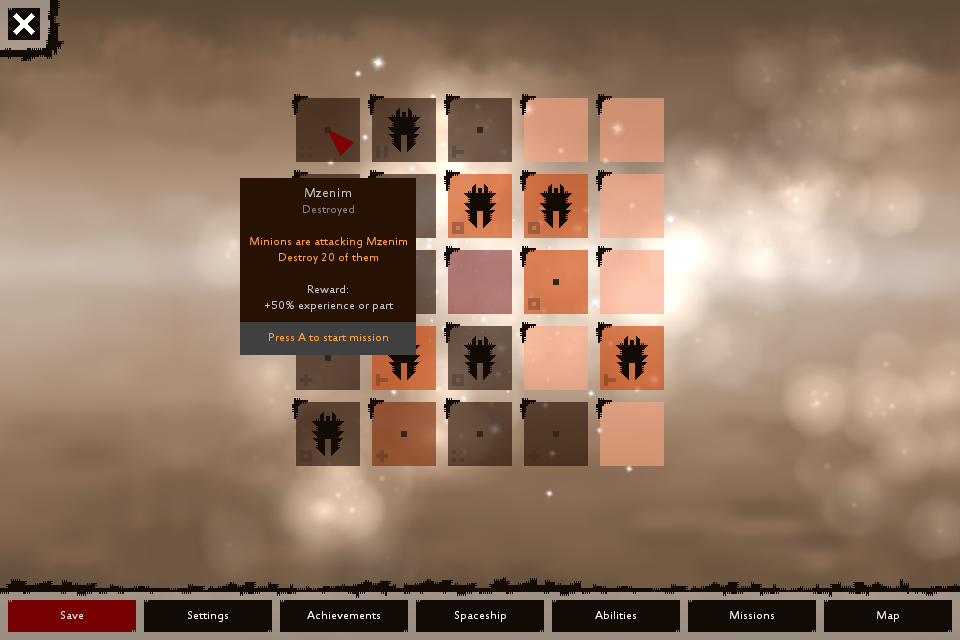 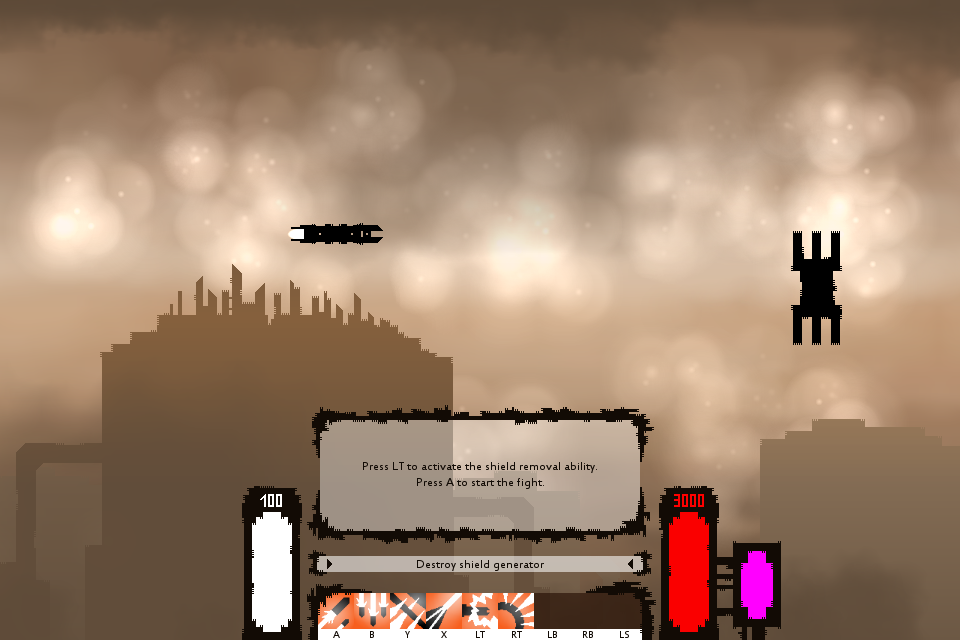