Had some problems with unresponsive buttons on touch devices (especially iOS). That is fixed now together with some other small bugs. The game should play just fine on mobiles and tablets now. Here is a screenshot! :-) 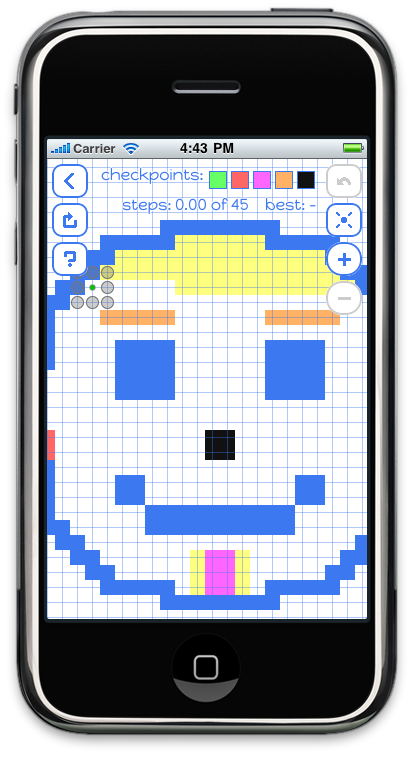