Progress is slowly going in, but it's all coming together. A first look on a few new models, and about a few changes that had to be made.

Here is a anticipated look on the new models for Tyrannosaurus rex , Spinosaurus and Brachiosaurus 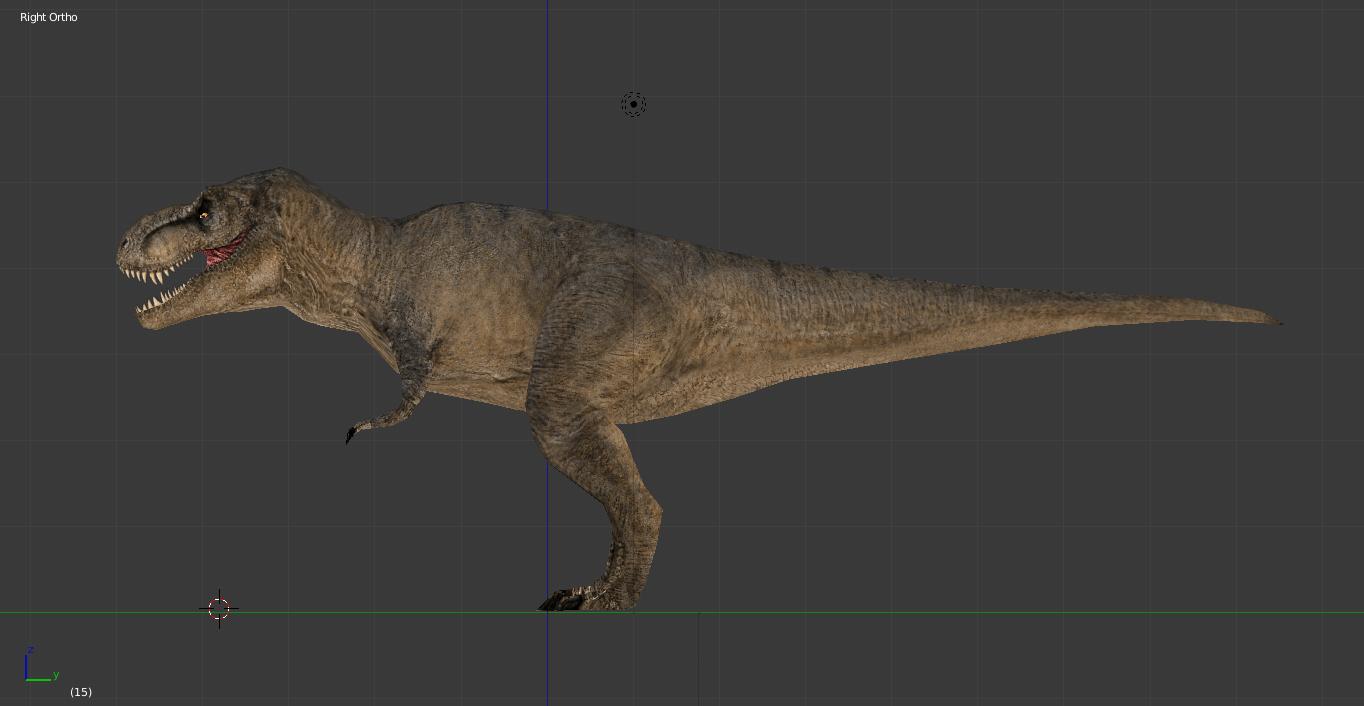 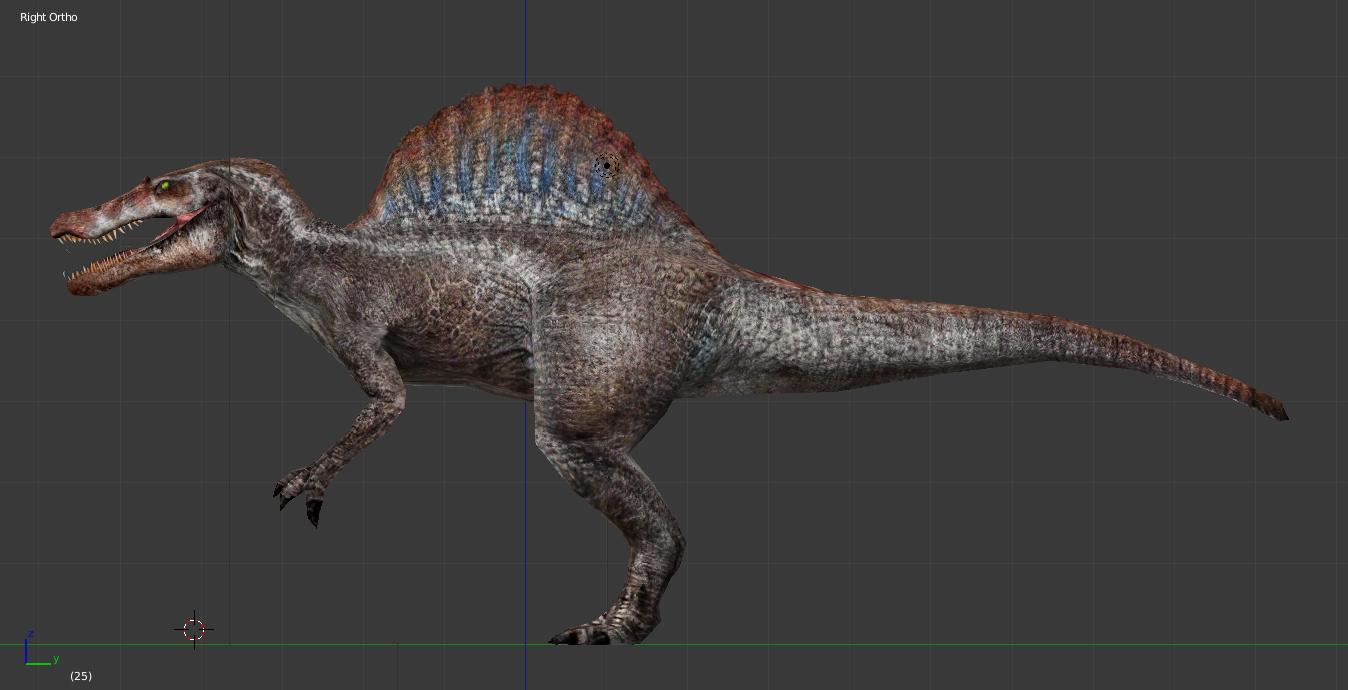 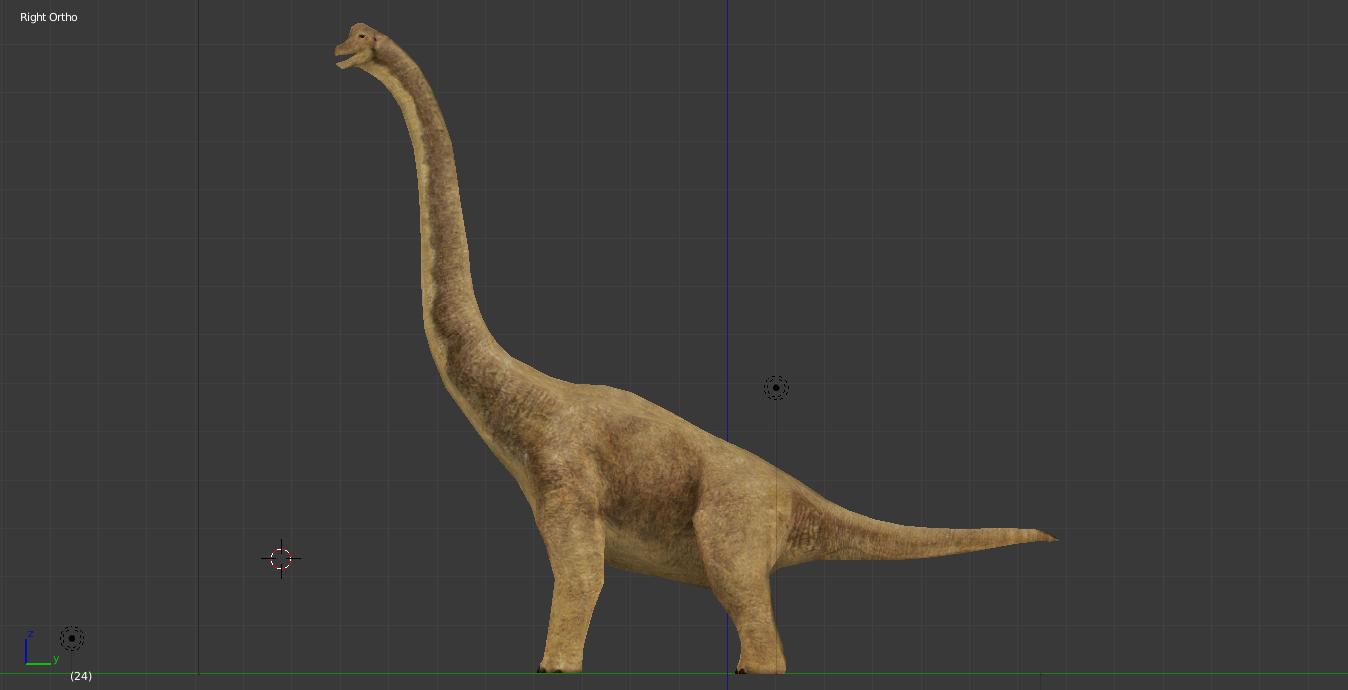 Recently a few changes were made on the dinosaur list, and because of certain limitations We had to remove some dinosaurs, those will likely return as replacements for certain dinosaurs similiar to them in the future after the mod is released with addons. Those are for now:

Furtunately there are in return, 3 new dinosaurs joined JPOG: The Original One, they are: 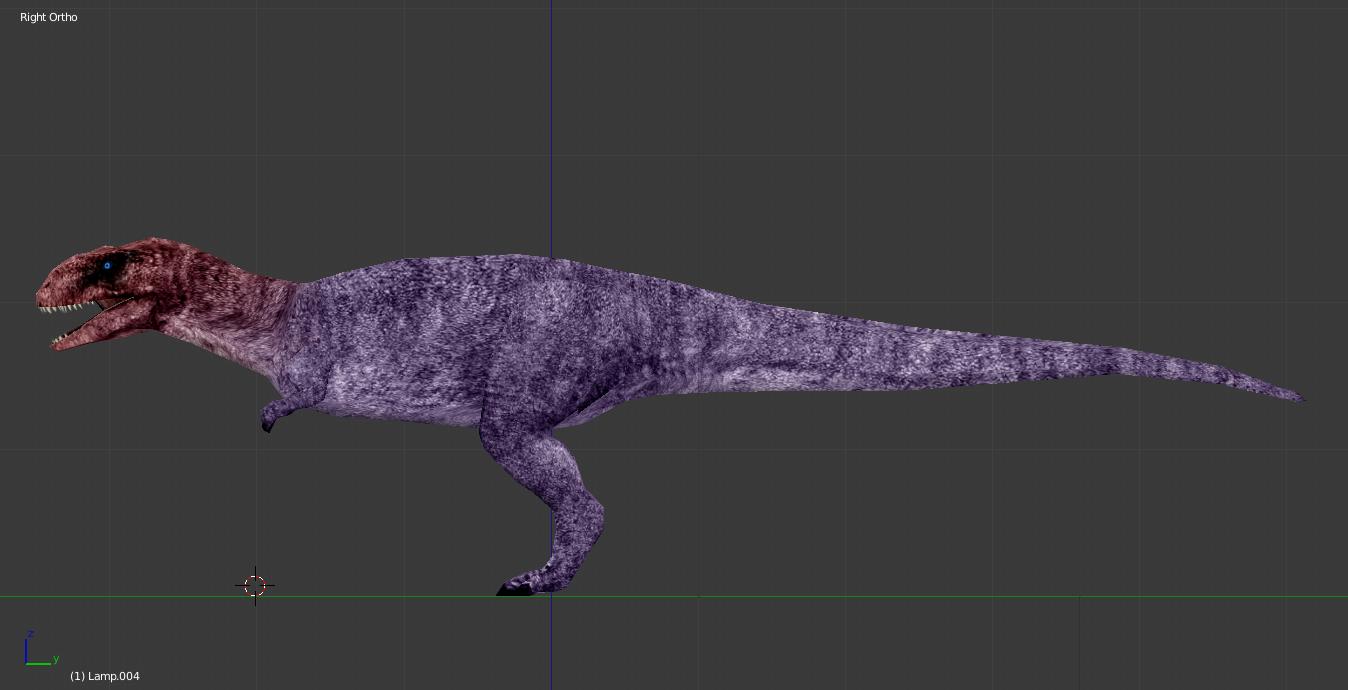 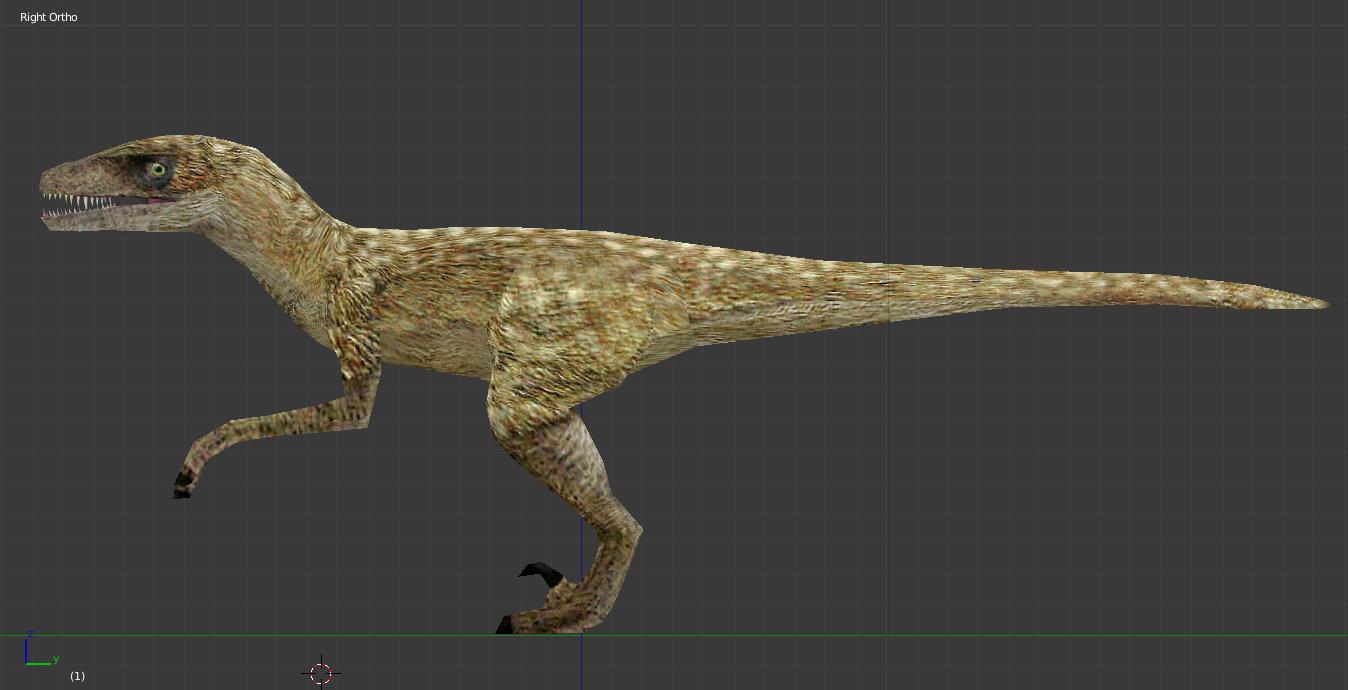 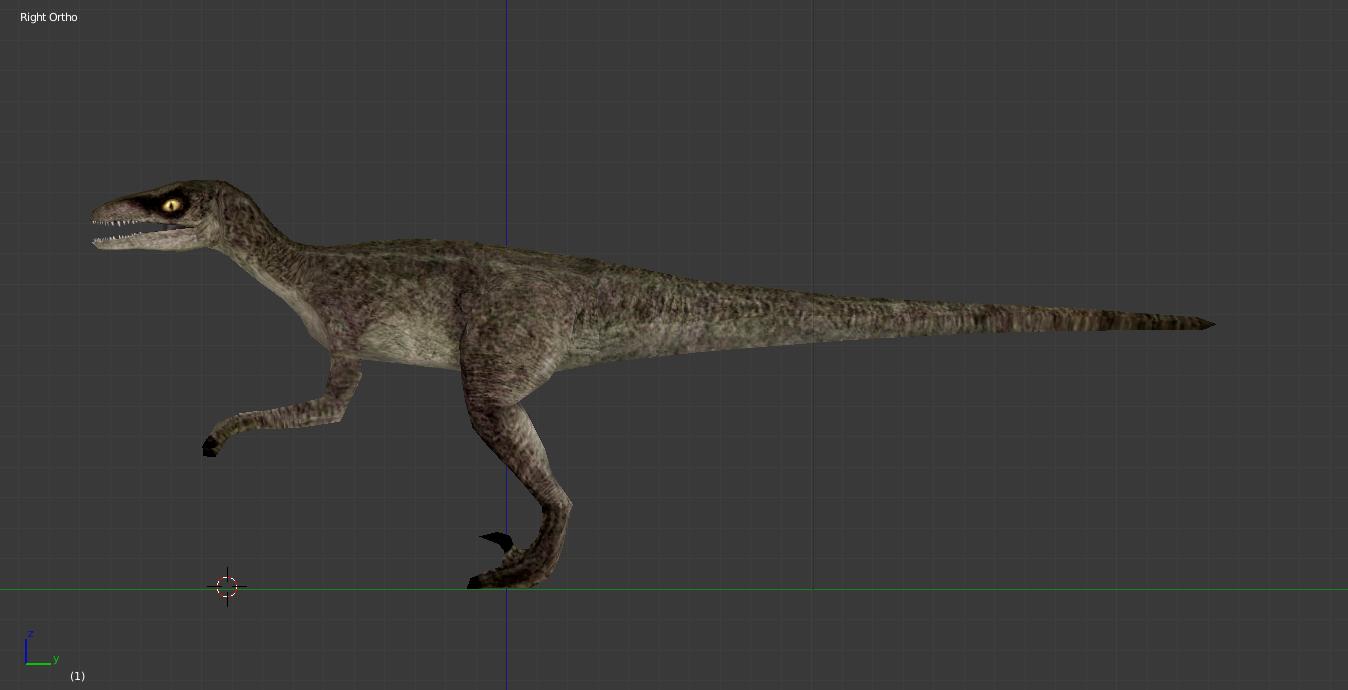 Release date is still TBD, can't do any estimates for now