Hey everyone! Three weeks have gone since the last update, you might be wondering what has been made for this period.

Hey everyone! Three weeks have gone since the last update, you might be wondering what has been made for this period.

From the one side quite a lot: - almost all key NPCs which are important for the main story line have been drawn.- the Piercer’s model has been remade by to match the style.- another hybrid are almost done, and awaiting to be textured- the car can move- pick-up system
Let’s walk through the each bullet point in depth.
The Key NPCs - yes almost the main NPCs for the first part of the story line are designed and drawn. 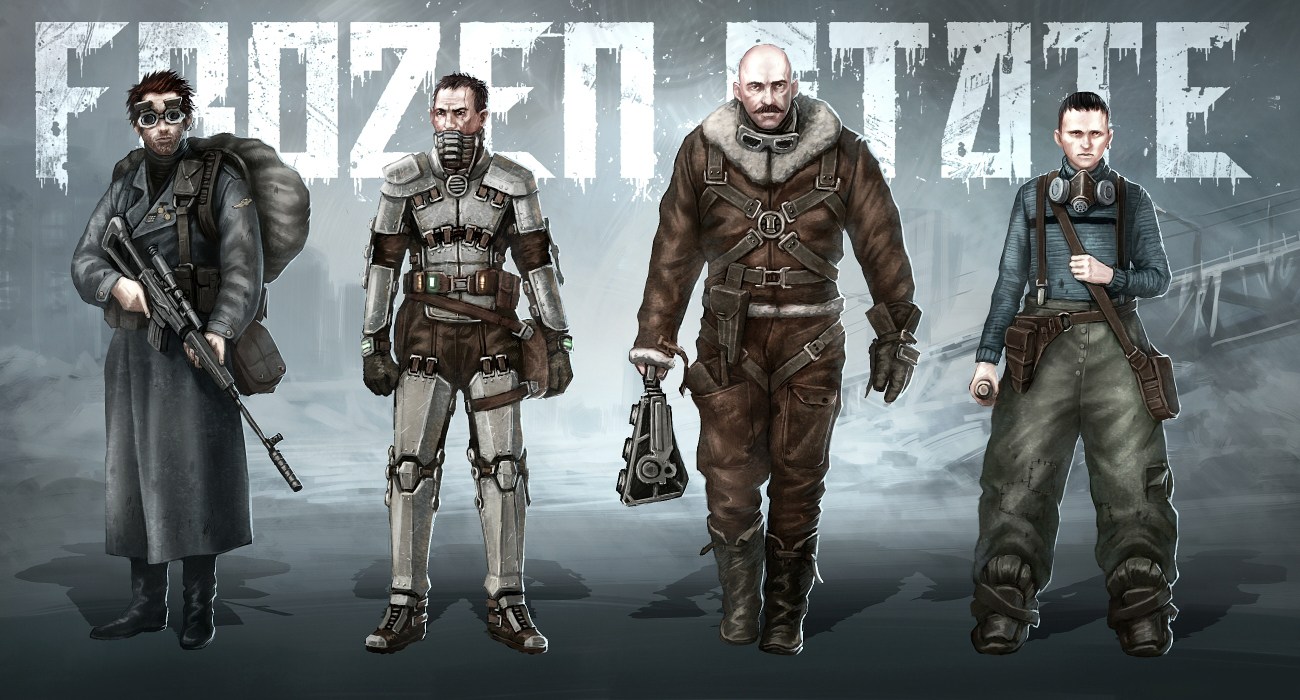 From left to right
Zakhar - a wandering survivor, he never stays at one place for long always traveling around the all territory of the city and beyond it. He doesn’t support any faction and follows only his own principles. They say he is a ghost, because it’s impossible to stay alive so long being on your own.
The Nemostor leader, commonly known as Surgeon - nobody truly knows how he got this nickname. Some say that before the incident he was a surgeon and worked with the first victims of the parasite. This explains his injuries and mutilated face, supposedly , he was attacked by one of the infected. His lost jaw and part of the windpipe has been replaced by a mechanical implant. The others say that this name comes from the violent, inhuman experiments he conducts on captured survivors.
Colonel Lewis - was sent to DUGA-40 with international forces to help the soviet army to regulate the infection. As many others was left there to die during the airstrike. Now he is an informal leader of the “Railway Camp”. With the exoskeleton Ledokol protects the camp from Hybrids and Nemostor’s attacks.
Pavel - young and gifted chemists. Used to be a lab assistant in the Hospital, but had problems with drugs and was fired before the incident. Nowadays, he has his own lab in the basements under the Hospital, where he cooks different drugs and sell them to everyone in the city. He never leaves his basement and always use somebody to distribute his stuff.
The Ledokol (Icebreaker) - the most powerful and armored exoskeleton ever built in the USSR. It was meant to replace tanks as a class, but due to some significant disadvantages: slow speed, high fuel consumption and high production costs, was never launched in mass production. One of the prototypes was found by the “Railway” survivors and fixed, to protect their camp. (This is non playable exoskeleton) 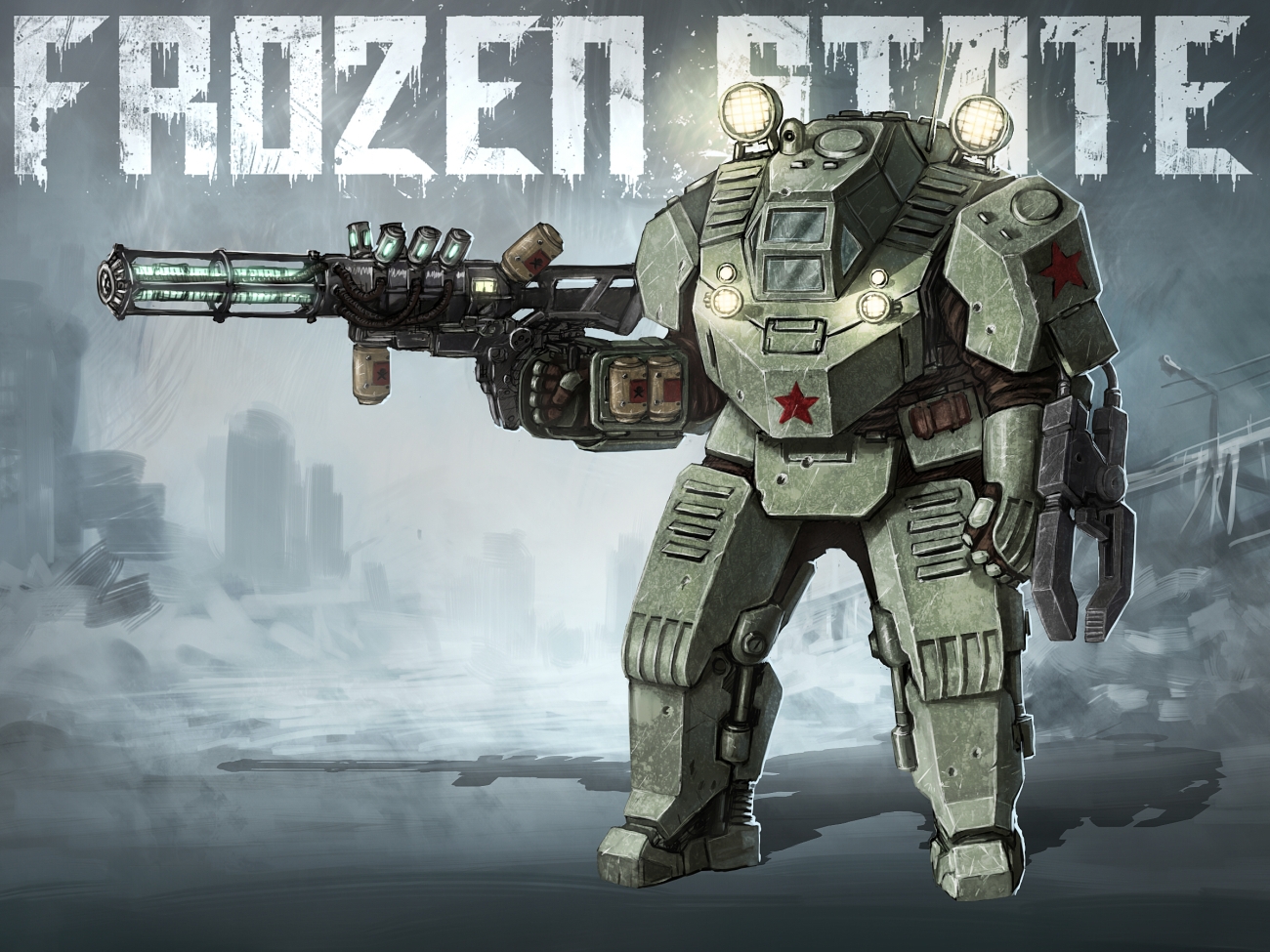 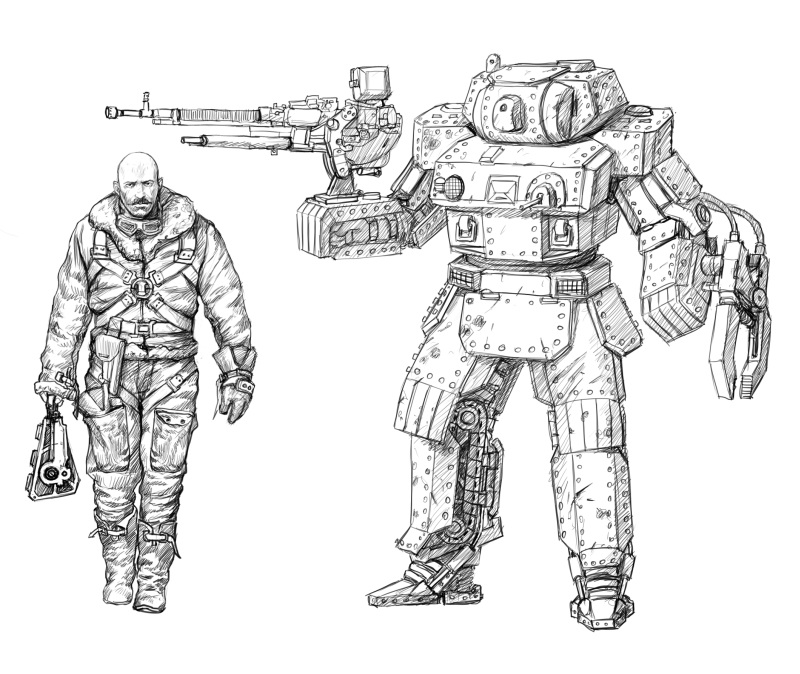 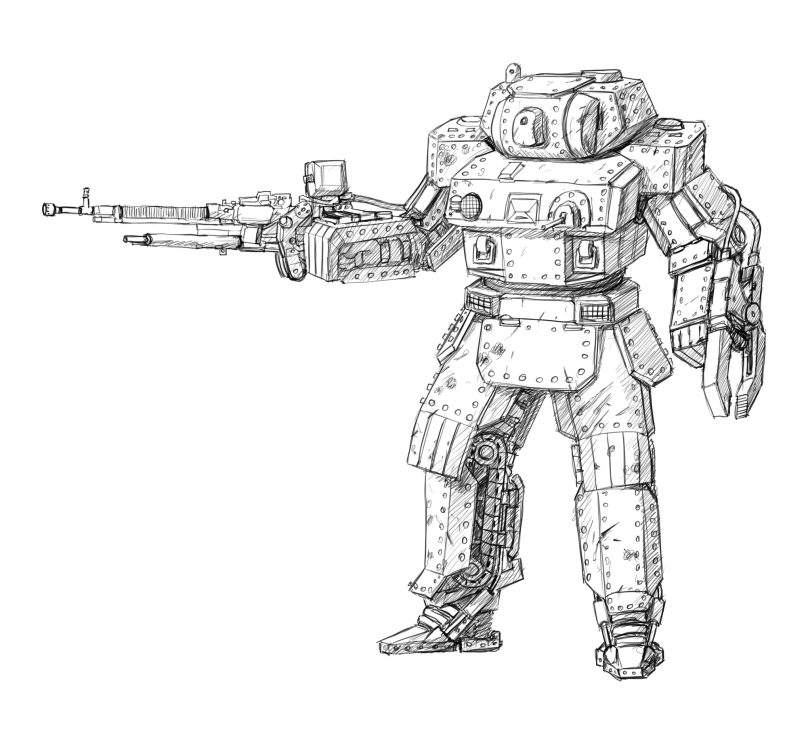 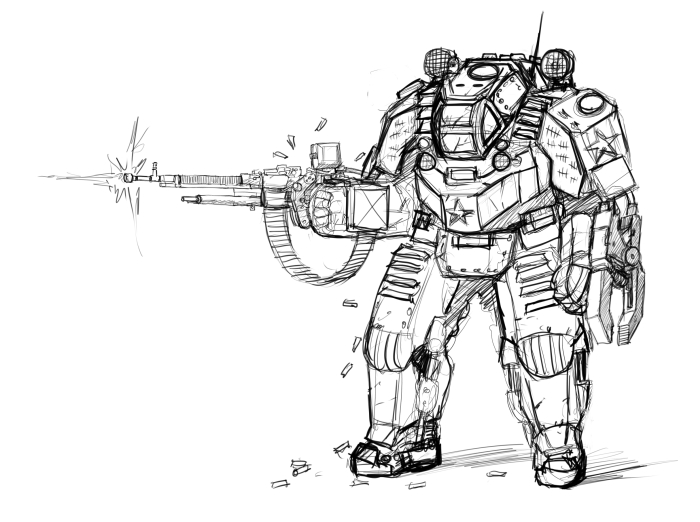 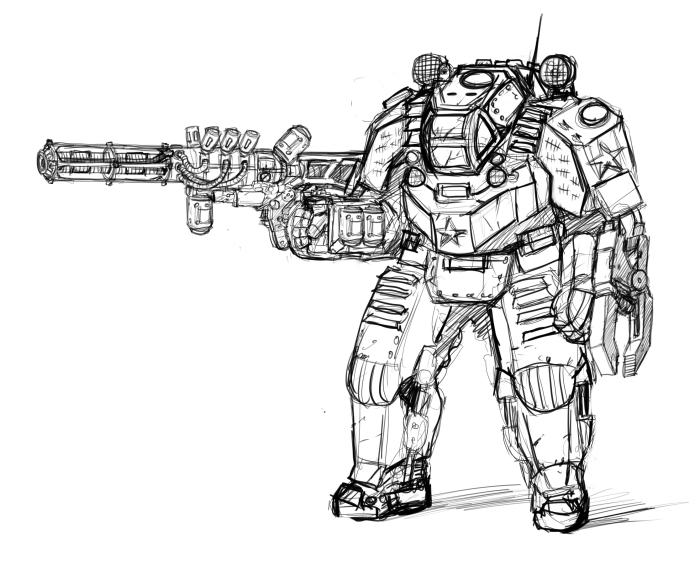 The new Piercer’s model - more realistic, more vicious and creepier than it used to be. 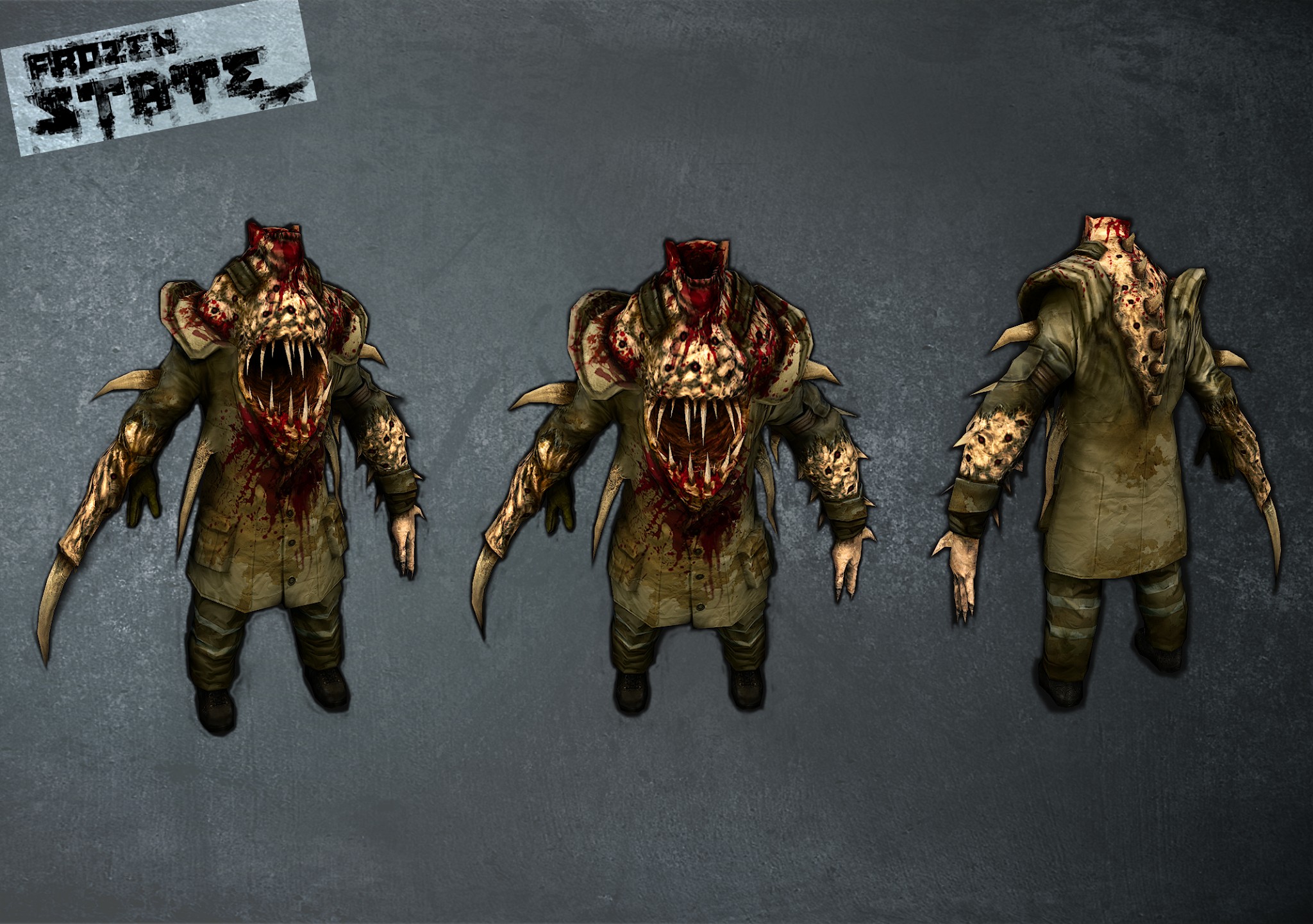 The Car- this video barely shows how the car moves, no physics or animations whatsoever,just pure controller. But it’s already quite fun to drive around) 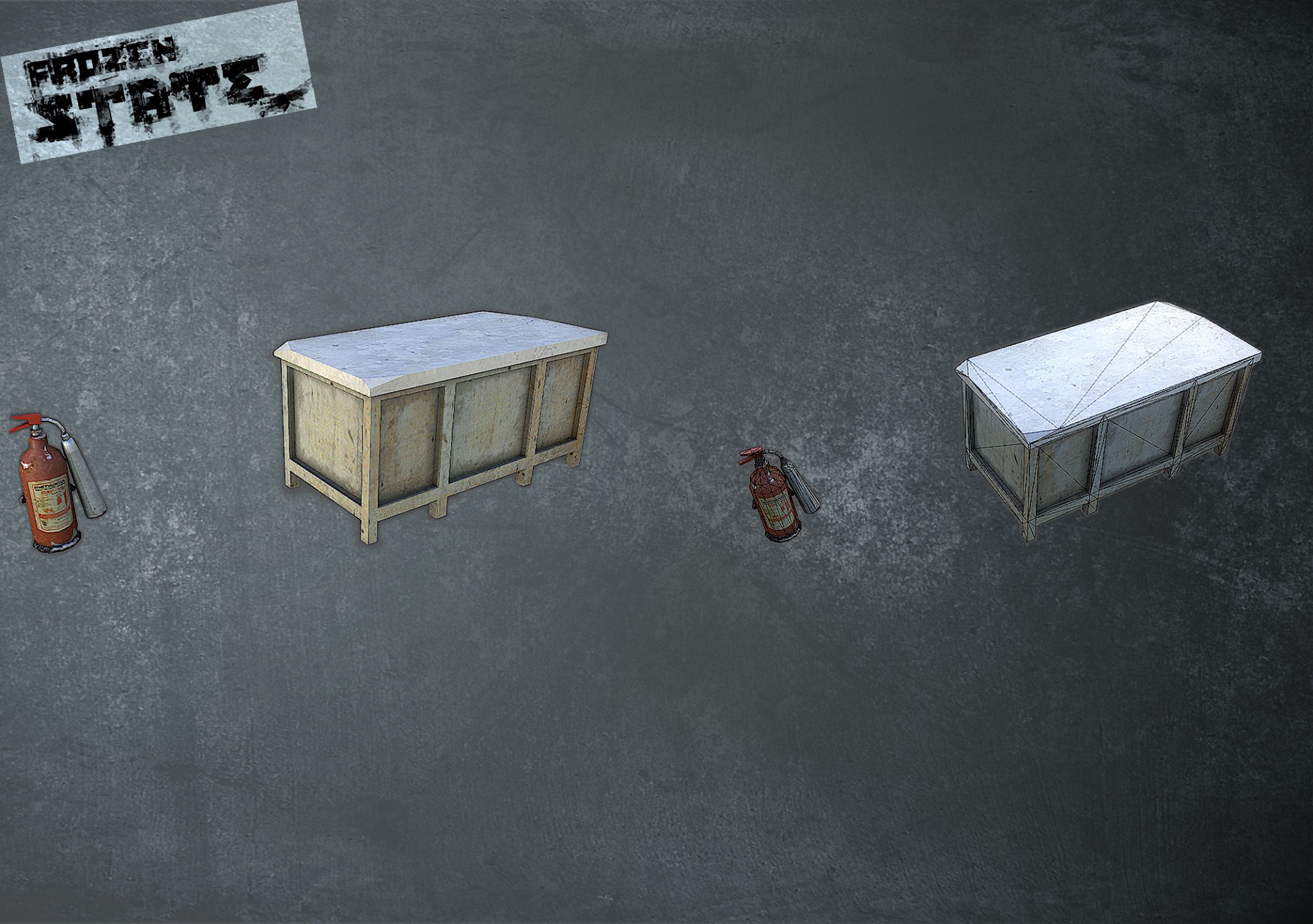 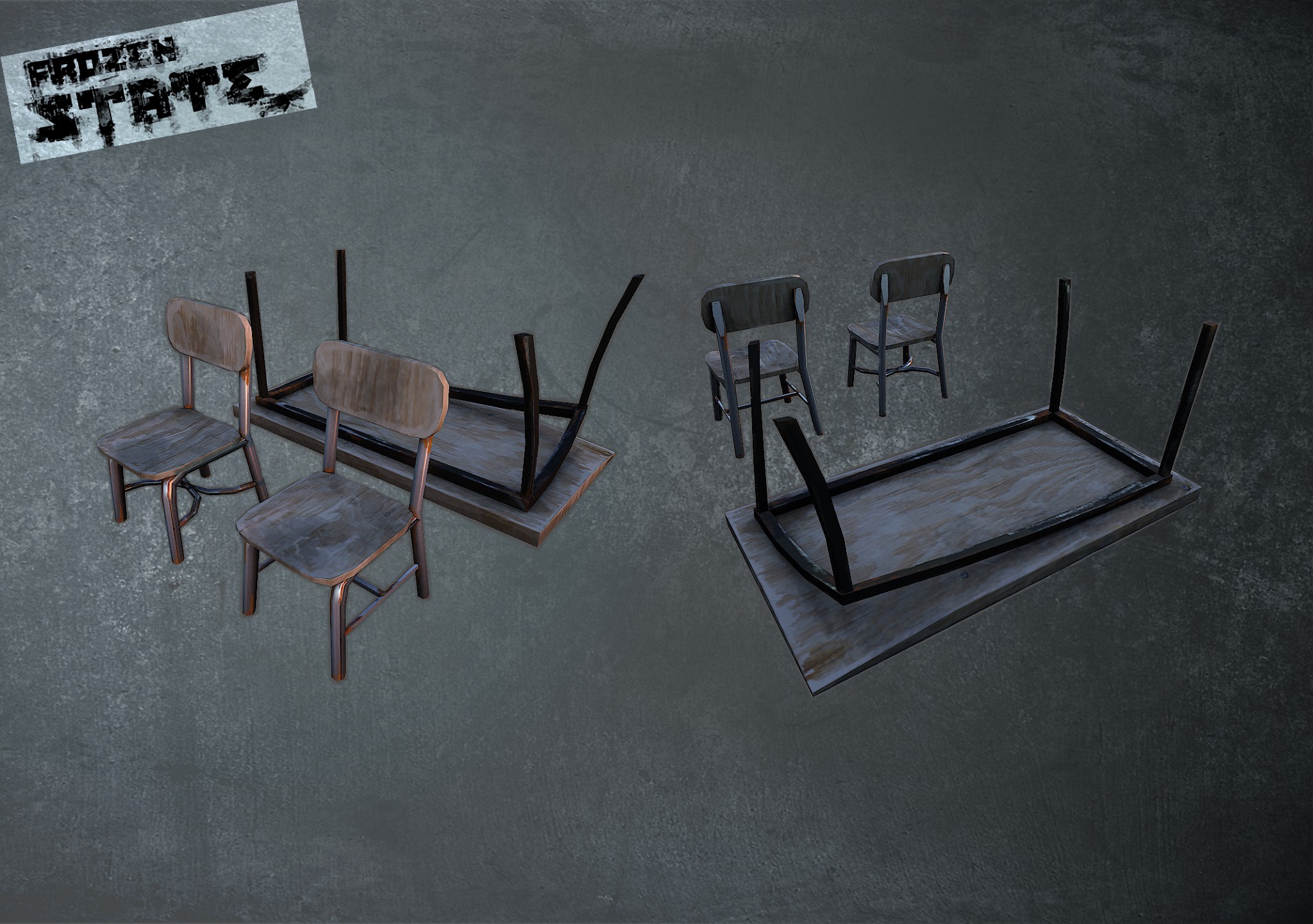 Cool work but... Seems it's very big influence of fallout here, for example the weapon in power armor design, it's looks like an early design of plasma rifle by Adam Adamowicz... But i think it's more plus then minus, course on fallout design is right choise...

Thanks. Yes that's right the idea of the Ledokol's plasma cannon came from Adamowicz' plasma rifle. It's more like an easter egg for those who quite familiar with Fallout series :))Though, It wan't be available in the game as a weapon.

*it won't be available. sorry for my spelling

I greatly look forward to playing this when it comes out.