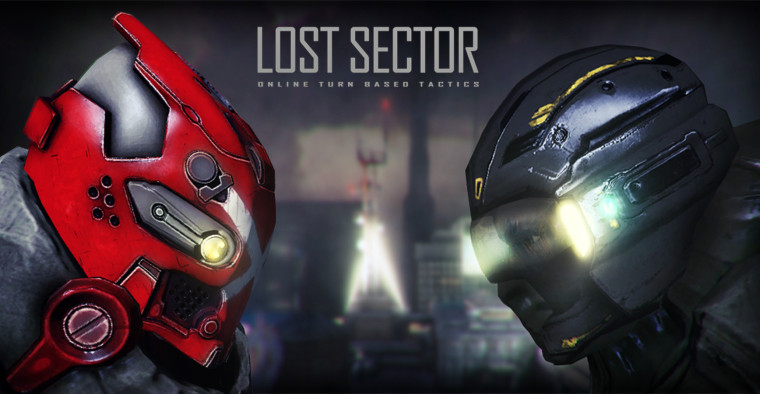 Battle recording (Replays)
A new ability to save replays after battle, for further viewing and exchange.

New items
The class armor for scout. It has low defense, comparatively to the armor of other classes, but it gets a mobility bonus for this. As the supports armor, there are 7 items being added: 3 regular costumes, 3 Prime costumes and a helmet.
Regular class armor is available at the NPC shop for credits, as a drop & at craft.
Prime armor of green grade is available by gold, while of the blue grade is by platinum (at the "different" tab).
All Prime armor is sold as a set with the new Scout Class Helmet.

New premium long ranged assault rifle XM8 for level 12, extension of the "Vintorez" line. Improved range and reload. Sold for gold and can be rent.
New active item "Improved acid grenade". Has higher damage, radius and effect power, than the regular one, but requires 12th level and 50 AP for usage. Rare, falls from alliance and grenade containers, trades for tags (Look below).
Items changes
All machine-gun types have been reworked. They became a bit more mobile and a bit less slaughter. Optimal distance for burst is lowered (Min. radius and accuracy has been decreased), for what the accuracy of the snap shot is significantly increased. All of these should expand the tactical opportunities to use machine-guns.

Changes in skills
• With the introduction of class armor, the skills "Light armor" and "armor expert" are seized from the scout class.
• Juggernaut is also being prepared for class armor. Armor skills are brought to a condition, which will be similar to the usage of its heavy class armor:
the skill "Weighted armor" gives +20% armor and -10% mobility, and also is a must to get the "armor expert" skill. And it only affect the bonus from the armor suit.
• Concentration: +30% Crit. chance / +30% damage -> +40% Crit. chance / +15% damage.

Quests & events
• New beginners sequel quest "light, heat, work". Another tactics tutorial for new players, after "radio jam". Senior players can also look at it. A talk with the new NPC, Ralf - the mechanic at the Factory is needed.
• New event "Eye of the storm". A match for 4 players with 2 mercs, every one for himself. The one, that stays the furthest from the center at the end of a round, is taking damage.

Auction
• The commission for using the auction is decreased and there has been added an option to place a lot for 1/3/7 days with commission for placing 1/2/3% from the buying price. (was 2/8%).
• Sale fee is decreased to 2% (was 5%).
• Minimal stake making is increased to 10% from the current price. Now there won't be steps by 1 credit for items with a price of 100k.

Rarity tags
All items have new description markers, which show their rarity. They will help players understand items origin and value.
Basic – simple, gathered from shops for credits, drops, crafts.
Improved – bettered, more expensive version of basic items, gathered without any particular problems.
Rare – only falls or gathered through other significant issues.
Unique – no normal ways of gathering.
Platinum – can be bought, as minimum for platinum.
Gold – Sold/crafts only for Gold.
Diamond – Rare, bought at a certain limited sale or gained by other difficult way.

Other changes & additions
• The ability to equip items from the inventory by double-click has been restored.
• User console command '/suicide' has been added. It function only at PVE (contracts and bands attacking) and is meant for urgent exit from a battle. All the mercenaries will die with a friendly fire penalty, and all equipped items will lose 5 durability.
• Mobs now can't hold a turn more than 4 minutes even at a fatal error.
• Duel with 1 mercenary for new players is available until 7th mercenary level (was until 5th).
• Sudden death messages have been changed. Now they are translated and contain number of turns left.
• Now the system won't let press 'extend rent' button multiple times, if you are trying to add less than 3 hours.
• A message about the loot share type is added to when joining a party.
• Invitation to a party and friend adding windows now occur at the side of the screen, not disturbing the controls at the battle.
• When action points are running out, the button to skip the turn is starting to blink.
• Now, when taking a contract, the scroll bar saves it's position.
• Now the mail button will be blinking after re-login, if there are unread messages. The blinking itself became brighter and more noticeable.
• Support Class helmets are unbinded.
• Coloring of armor and helmets is unified. Now colors of any helmet perfectly match any armor.
• Updated paintings and visual view of mobs became more varied inside every band, including droids.
• Decreased amount of duplicate textures. Due to that, maps should load a bit faster and draw faster at graphic cards with a low video memory size.
• Locations updated "Warehouses" (added a shortcut near the wagon), "Oilrig" (shadow artifacts fixed), "Emporium tower" (Ladders added, which allow you to avoid being blocked at your respawn, increased performance).