Development has been kinda slow... But TCR is NOT dead!

Since the last update article i've barely worked on TCR...
Does that mean this mod id dead or dying? Pfff noooo....! ;3
The reason I've barely worked on it over the past few months is because I have a lot of stuff going on in my life right now and its hard to find the time, energy, and motivation to work on it. I have spent some time working on some of the maps, building a couple rooms while tweaking others every few weeks or so. Its still being worked on, just incredibly slowly... I'm honestly considering just finishing the maps I already have started and having the rest be made by community members or something. I haven't decided on that yet because I have a lot of neat ideas I want to try and I have nearly all of the levels planned out as to what I want to do with it.

TCR isn't dead, its just being developed at an incredibly slow rate. Hopefully I will be able to release the "shareware" version of the demo by Christmas, but I can't promise anything. I hope you all understand and thank you for the support, I really appreciate it! 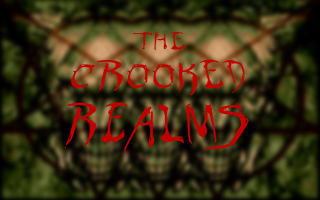