To begin with, I’d like to thank everyone who was helping us with testing the new controls and for providing so valuable feedback. It was incredibly insightful, thank you! 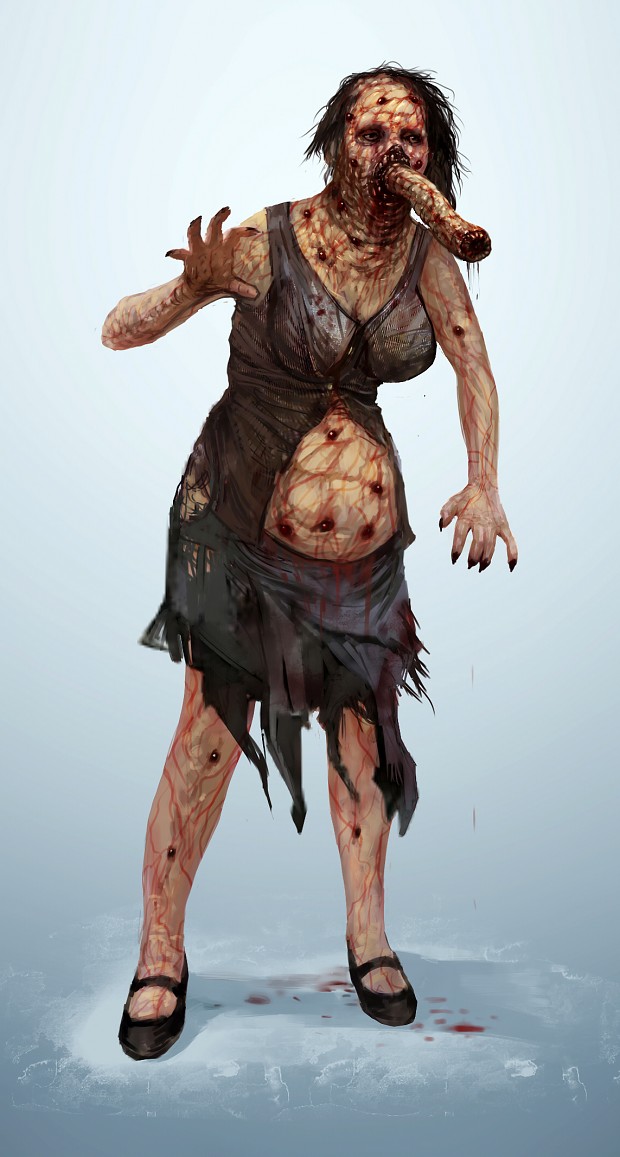 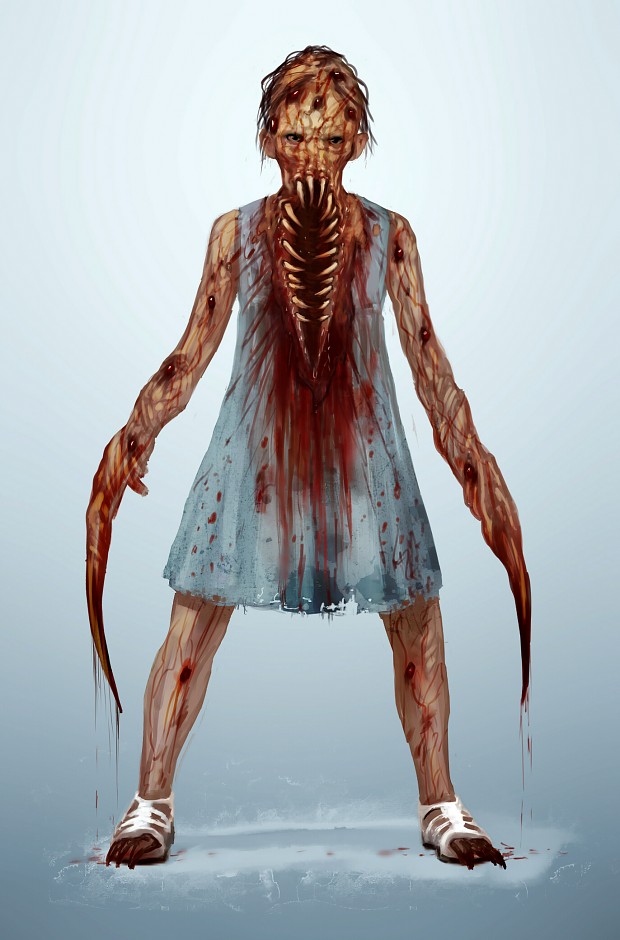 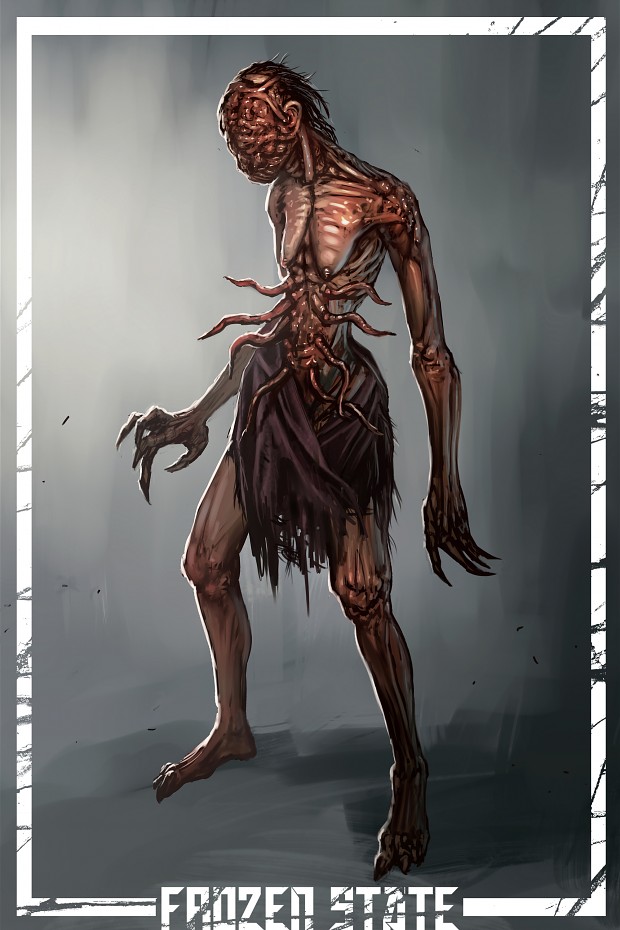 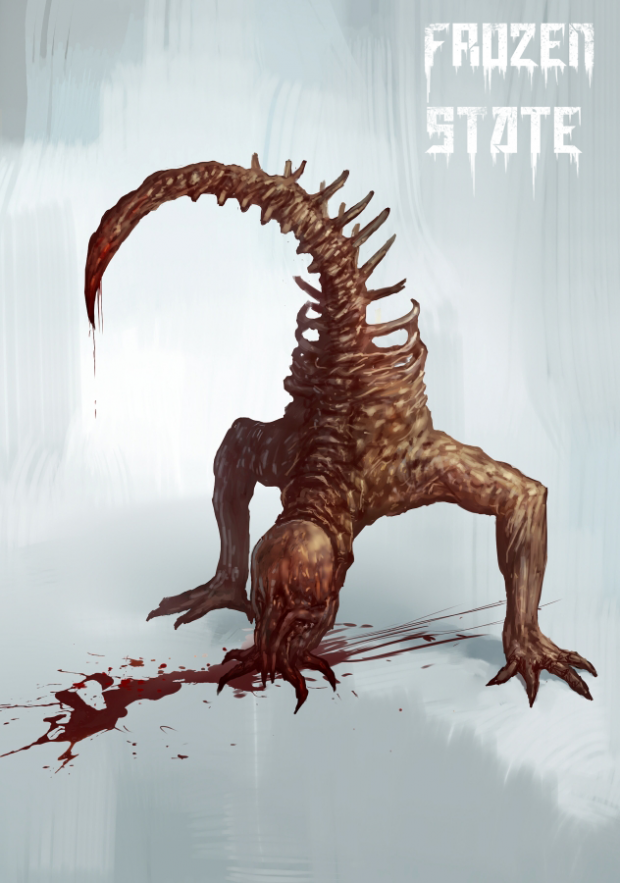