The Halloween update is now live! A bit late but still not too late. 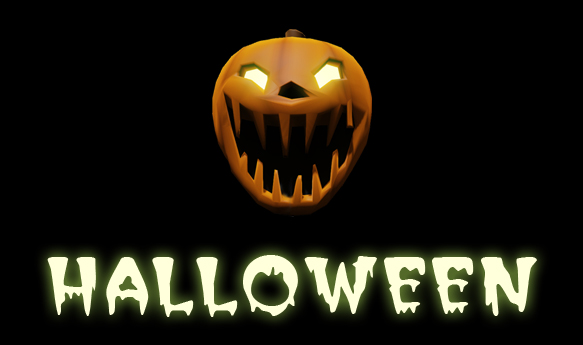 You will now find lots of pumpkin hats as well as enemies with pumpkin hats. The drop rate of all hats in Endless Journey is greatly increased over the span of the event. It will probably last some days into the next week. Because it is Last Knight's last night's Halloween event! Or last week's or something!

Brand new are competitor rider that roam the world like you do. But have no fear, they are not the smartest, nor the strongest, nor the fastest, nor the bravest. So they probably die sooner then you do. They will also grab coins though, so you might want to get rid of them with a friendly joust in their back. Alternatively you can just ram them in the sides like you would do in the game Burnout (Just with horses instead of cars and ragdoll goodness) 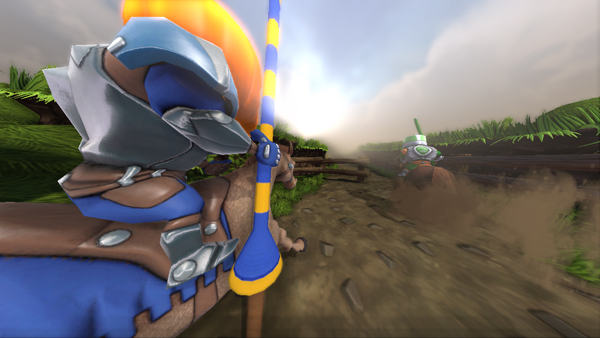 Don't ram them in the back though because that will result in a Smash-Up! Those riders are slower then you so you will automatically catch up to them but you can also accelerate that by bunny hopping. Get them before they die! Poor bbbbbaaaaaaaaaa sssssssssssss ketballs.

There are also scary skeleton riders which are not even a tad more intelligent. But they have at least the excuse that their brain is already rotten!
Also pretty brainless are the ghosts, yes ghosts! But don't be afraid they are as fast as the wind and with it quickly gone.

Not 1, not 2, not 3, 37 new cameras are now in the game! They cover all kinds of views while a lot of them are not very practical yet really cool to watch! There are also just FOV variations and the first person FOV can now be changed by simply using the mousewheel. Here are some of them: 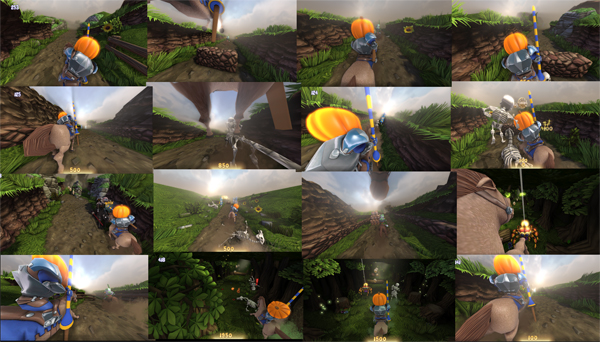 Here are a lot of them in action:

You can simply change the 3rd Person Camera with the mouse wheel while playing. There is also a randomization on slot 0, it changes the camera randomly every few seconds which makes it very cinematic but also really crazy. You can see the number on the top left when you use the mouse wheel. Most of them are pretty experimental and there can be clipping and cameras just going through obstacles.

Yes, you can now dance in Last Knight! I discovered dancing by accident while making the Rogue Rider Tutorial images. I just implemented somethings that let me force a ragdoll to different sides with pressing keys to get this images:

As it turns out it looks like dancing (Not the best dancing but pretty good from my point of view)
You can now dance after every region passed in the Rogue Rider Adventure mode and when you die there and when you found a Wonder of the World. You can also dance as many times as you want then in the trophies screen to celebrate your "flawless" victories!

My horse can dance!

No, not with real money! Who buys unreal hats with real money? Anyway, you can now buy a random generated hat with lots of gold and alternatively randomly transform a existing one. (Let the same hat type generate new)
But you only get those options in the customize screen after you purchased the new castle with lots of gold. This is for Endless Journey only.

As mentioned before there is now a little tutorial for the Rogue Rider Adventure mode which gives you the basics you need to know. The inventory has been also made more clear.
You can see the tutorial also in the loading screen when clicking and you also see now stats flying in while the world gets generated.

I made some discoveries performance wise, especially over time the performance is now significantly better. 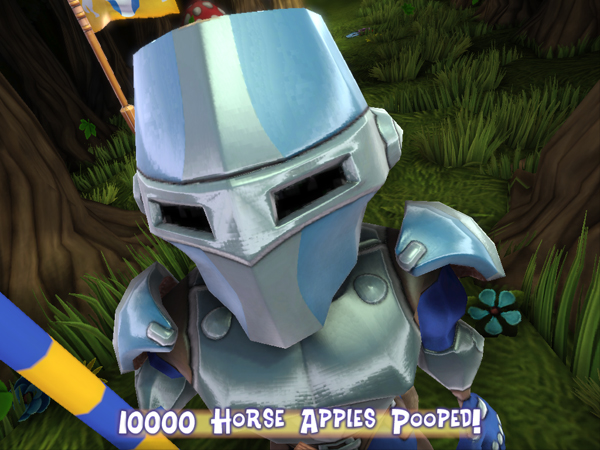 No, it was not all the poop ragdolls! But most had something do with some things not getting cleaned up. 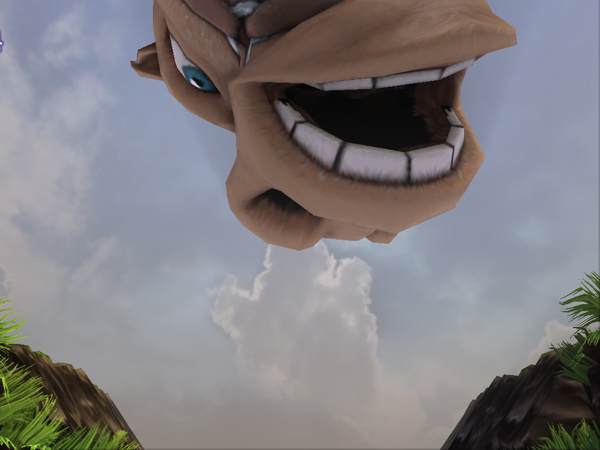 May you have a Smasssshhhhhtaaaaaastic Last Knight's Halloween,
Dead Hanged-Man
Toco Games