The long awaited update! This includes many awesome things like new weapon and enemy models, ammo, music, and an animation vid.

Hello again, sorry for the wait, I wanted to make one big update instead of a ton of mini ones. I will be making more frequent updates now. My old game spawn of the dead had some nice models,and some of them fit in this game just nicely. Don't say anything about the ammo boxes, if you make a square, and put a skin on it, and make it similar it to another square from another game, its not stealing. Its very easy to model a low poly ammo box.One more thing, there is a grip for the hand on the hmg, its just not seen in the picture. Today we have:

First up is some music, made by divinity:
No regret 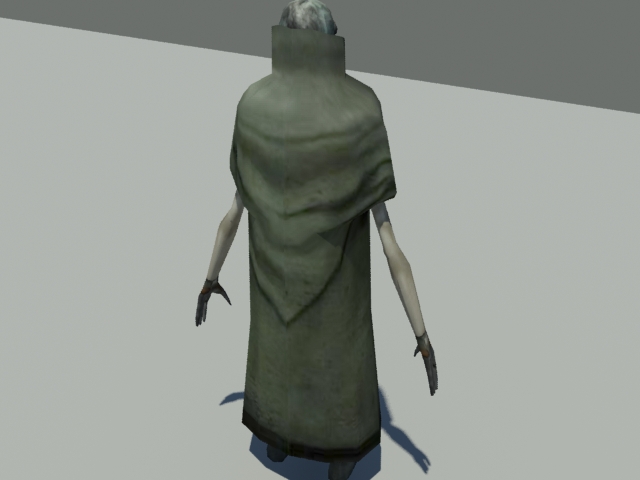 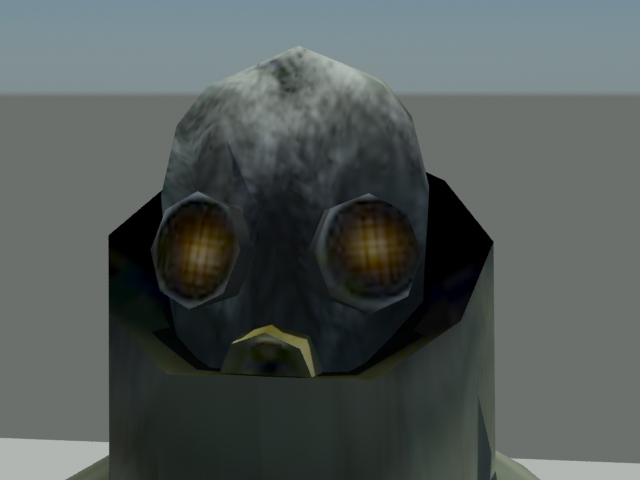 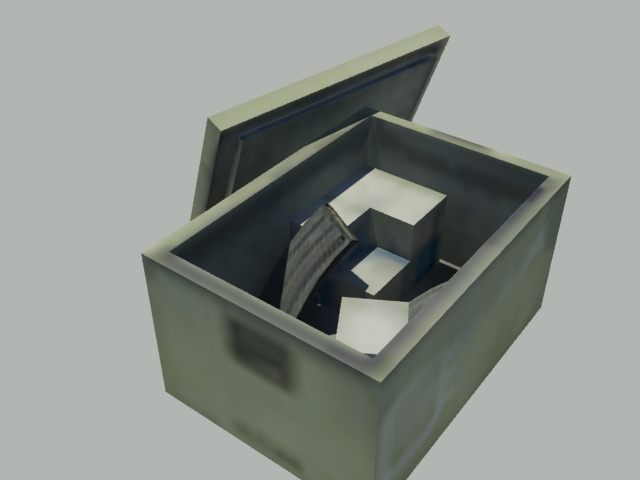 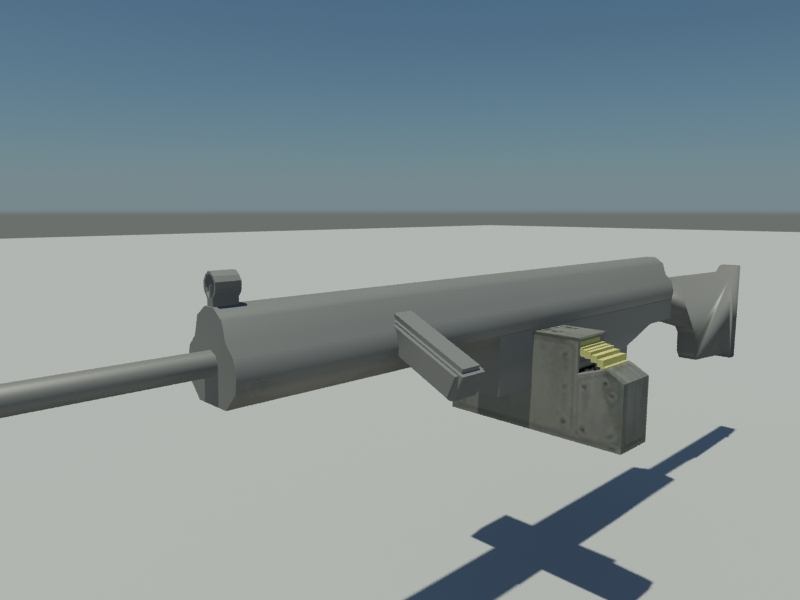 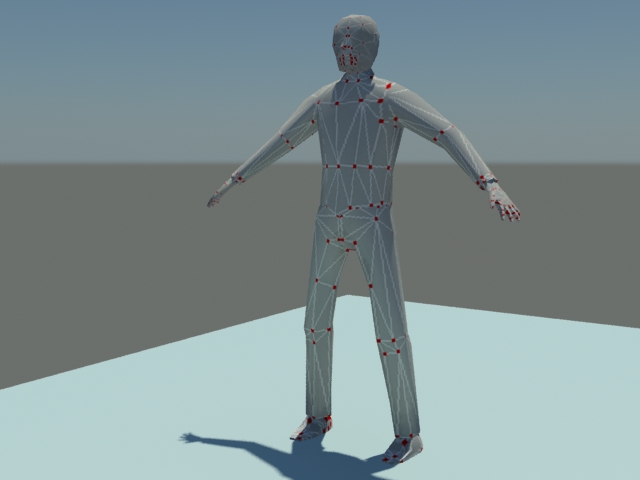 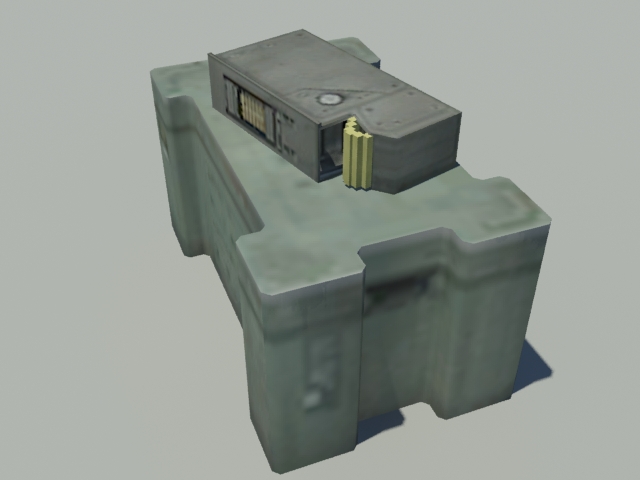 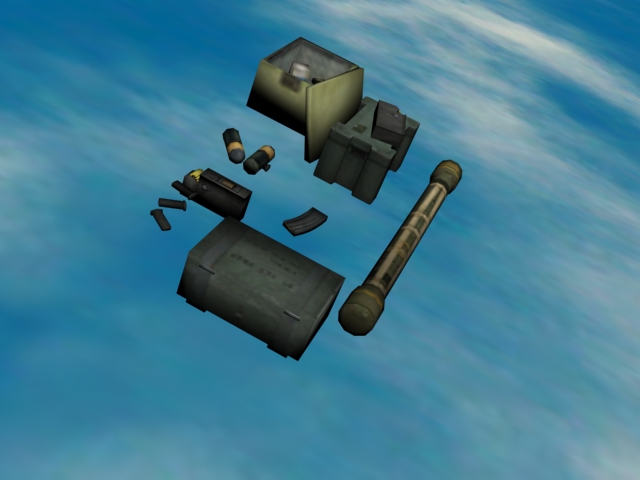 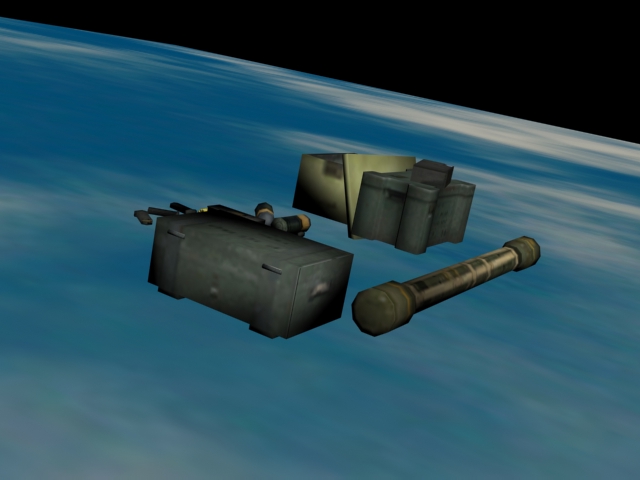 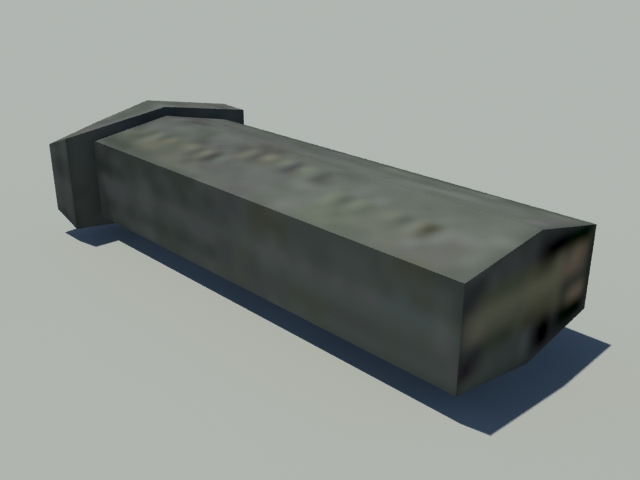 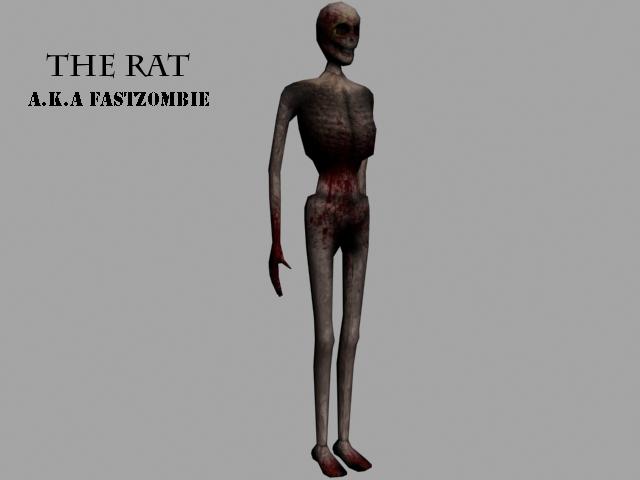 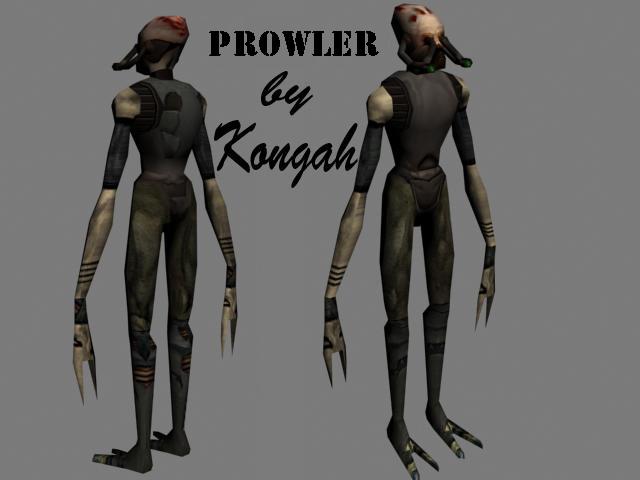 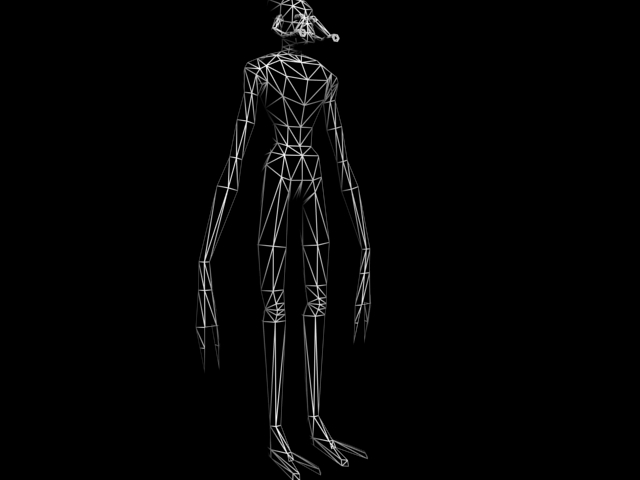 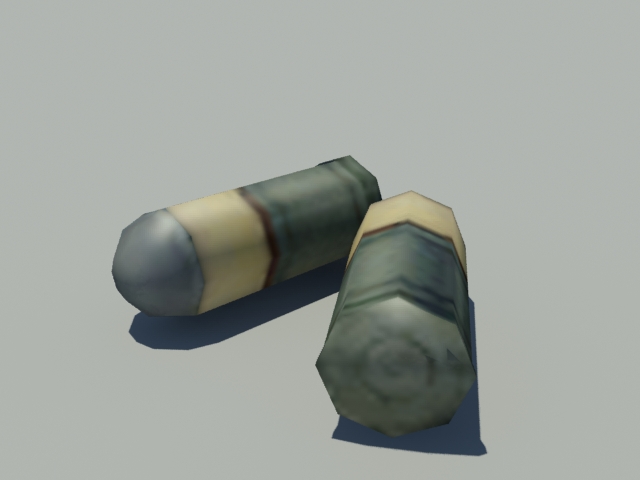 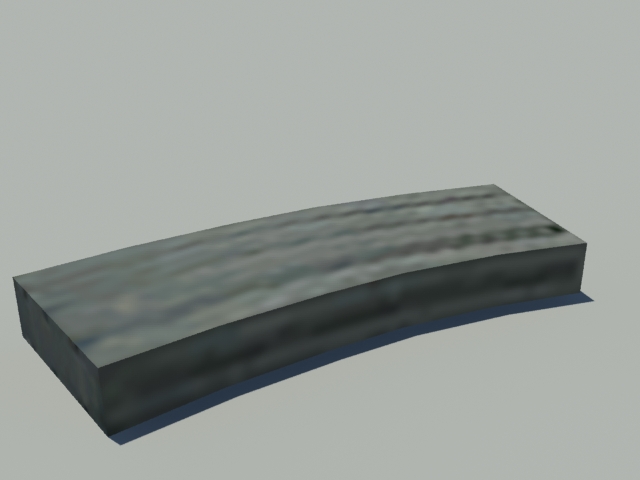 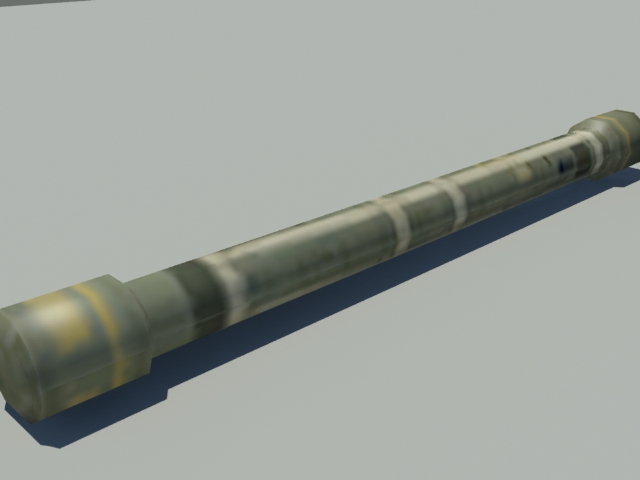 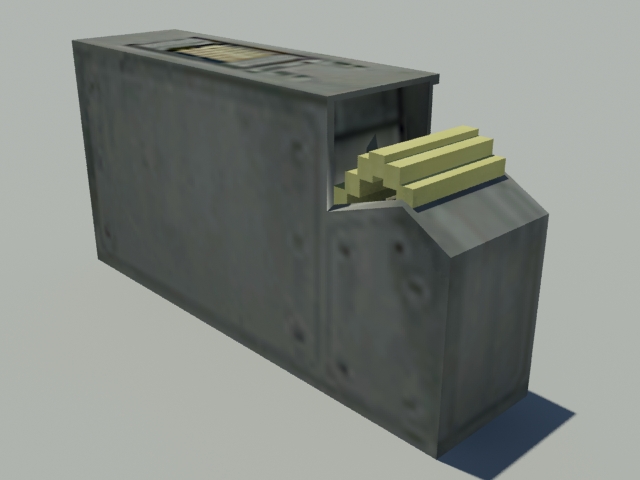 Big thanks to cocono helping me alot on this update. We will have an engine feature/ gameplay video very soon! Kongah made the original cremator,prowler, and rat model.cocono edited the cremator's gask mask a bit,and removed beak on it.He also made the made renders for the separate ammo boxes. Joealtair made the render of all ammo together.

I will make all pictures seperate later, in stead of a gallery link. I was in a hurry when I posted.

not bad anim whats the program

JOe, you are on the Conscript team? wow, that's amazing! Good job man!

He is been on it for a while. Dont you have a reputation for leaking things mexi? or was it someone else >_>

He won't leak anything to anyone XD

yes sir, not much at the second, my coder has been busy with his life. If he cannot work on coding anymore, me and another coder I know could pick up from him