The updates are back and at full force! It's been a while since the last update about Retro Arcade Adventure Remade and I am really sorry for that. There was a lot to do for me and not everything was about my game. However now I got some free time again and will continue the games development at full force.

To celebrate this I got a ton of stuff for you. First I made a bunch of random screenshots that show some of the power ups in action. Next is a new feature I want to talk about and at last but certainly not least is some new footage of the game in form of a short little clip with a glimpse of the new and revamped soundtrack of the game in its 16 bitish glory. Again done by the wonderfull Dave.

So first things first, some screenshots for you: 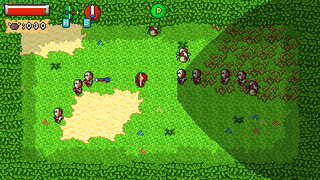 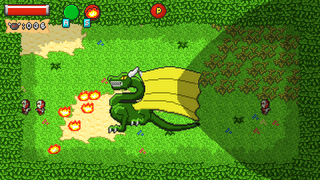 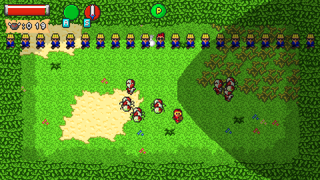 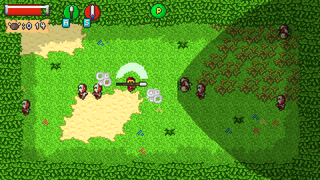 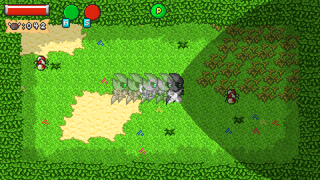 Next I want to talk about a new feature: Changeable playerskins.
After looking at the same playersprites for a few months now, I came to the conclusion that some people may prefer some other look for his or her hero. Since one of my hobbies is creating little pixelated characters I decided to implement some of them as changeable skins so the player can choose what kind of hero he likes to play with. 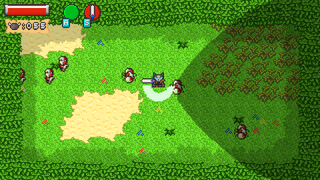 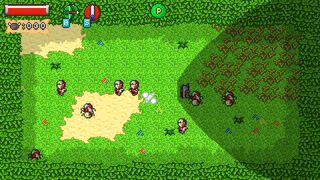 At last, the most interesting thing, the short clip with new footage and some music. Without further a due, enjoy the new footage:


That is all for now, I hope I could interest some of you into my game once again. I try to not let you wait for too long till the next update.