Good news is that we finished UV mapping main level assets, all that is left are few crates, trucks and other junk. 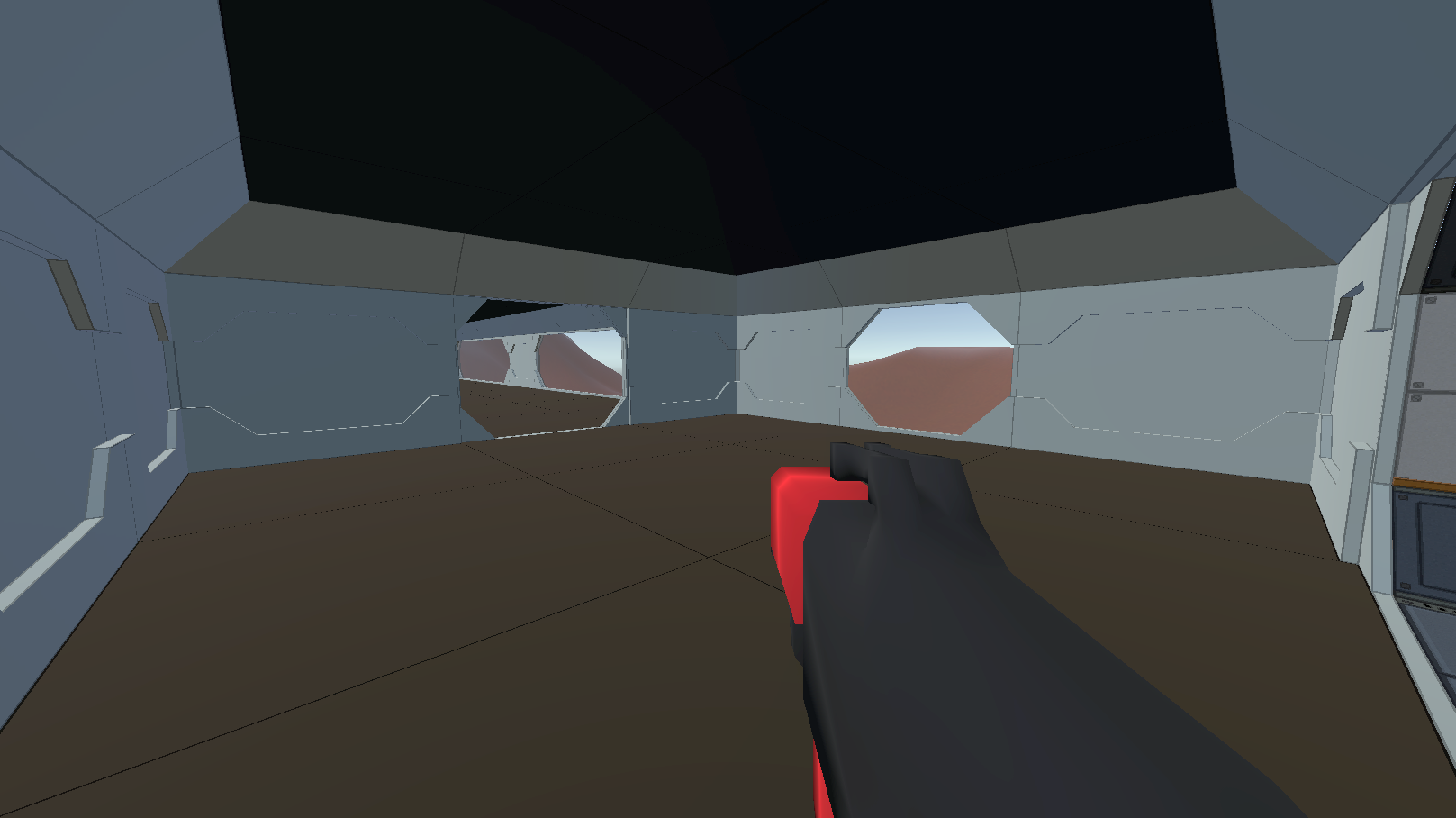 "Where is my furniture?"

We also have great progress on basic gameplay mechanics: Shooting, weapon swapping and ammo collecting, but its too "raw" to show yet ;) soon! 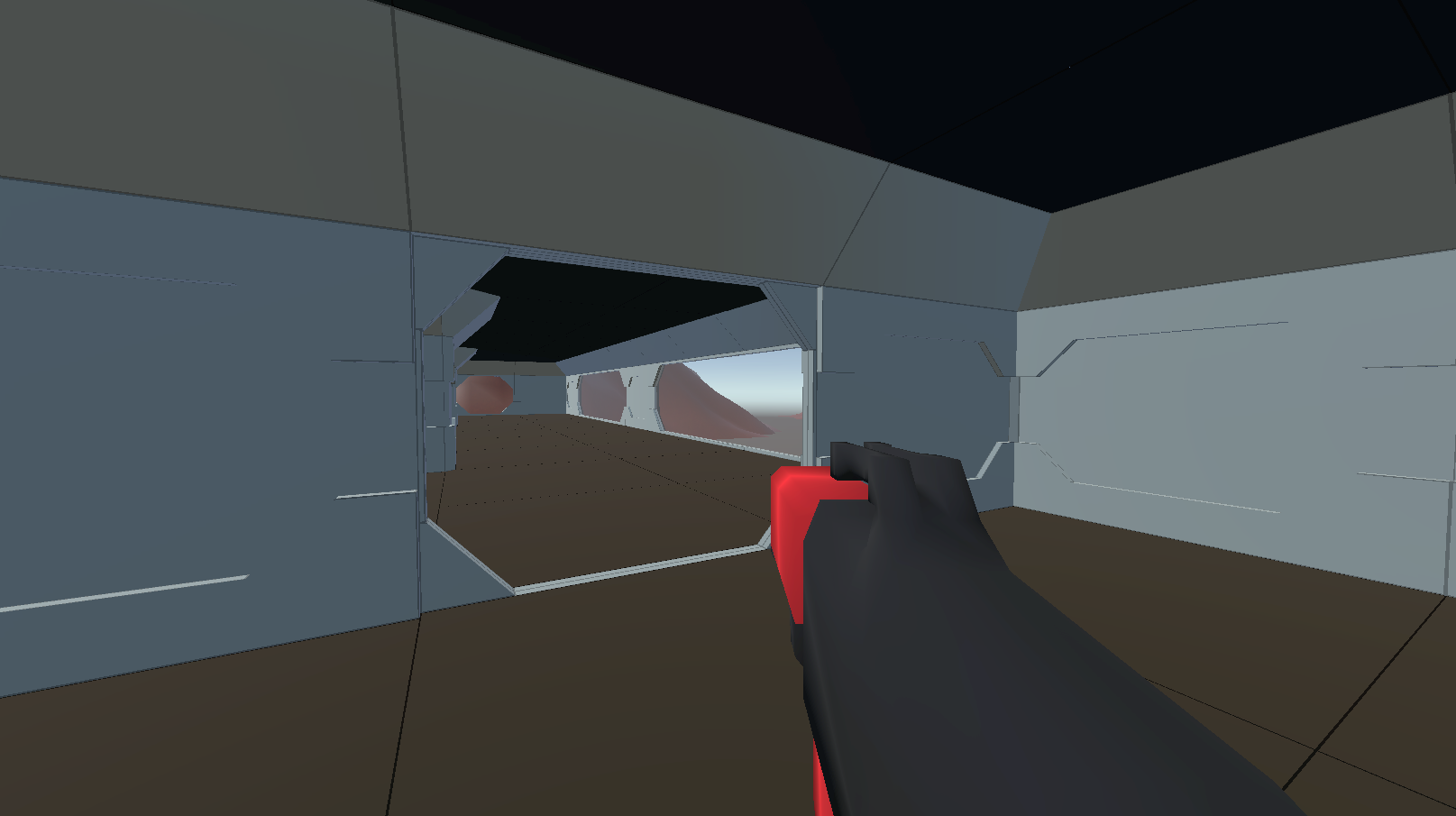 We also found out better way of rendering retro-ish graphics, now they are sharper and there are no errors on large distance caused by some camera and texture settings. 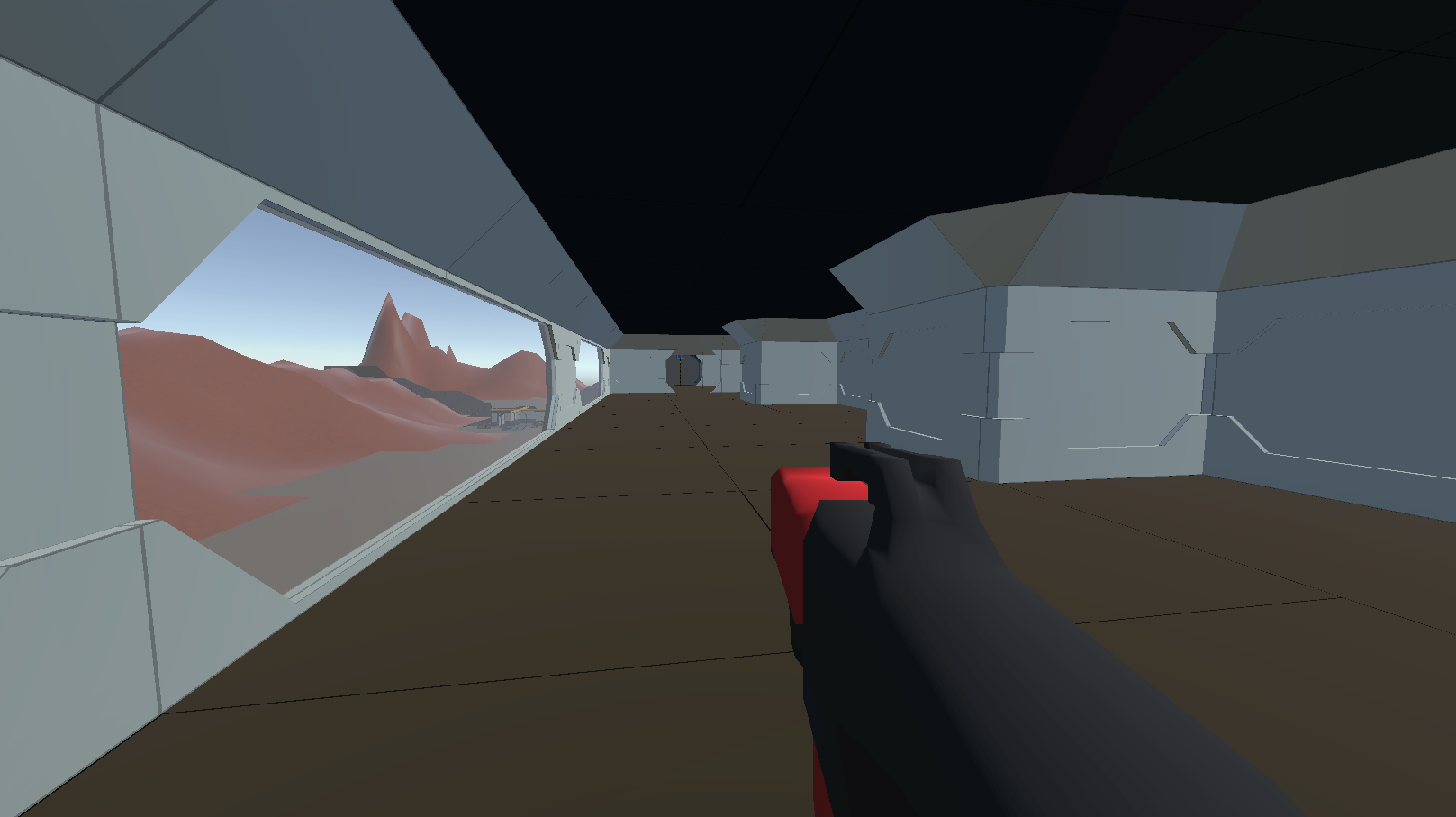 You probably wonder what first prototype build will be like? It will be simple and straightforward, but big enough to call it a game. 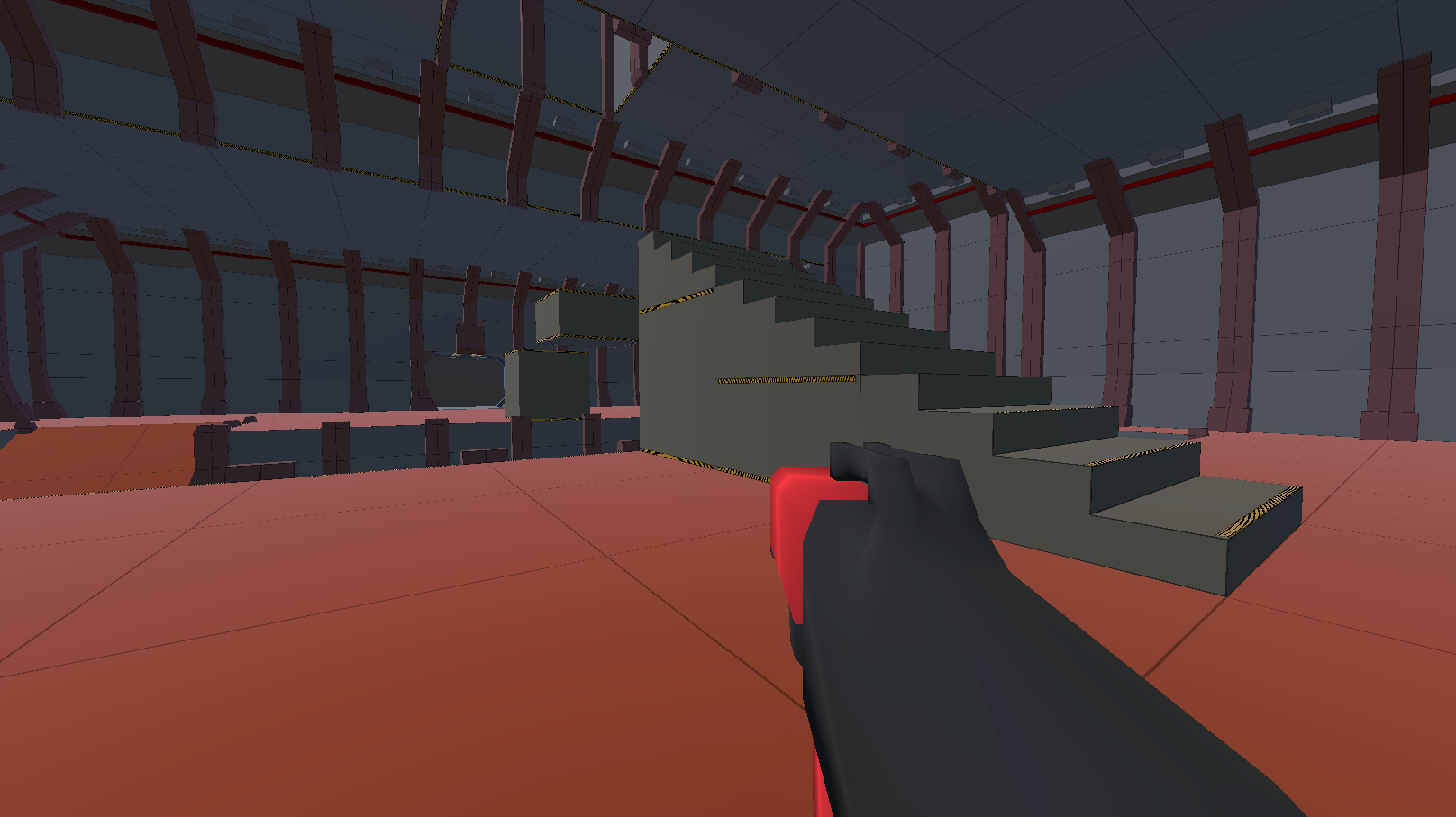 "So this is what platformer and trap sections will be made of?"

That build will contain one game mode; Survival, two maps, 4 weapons and 3 enemies. Simple survive as many waves as possible with enemy numbers increasing each round. Perfect to entertain and test the game at the same time!

What would you like to see most in our game?