ENB offers the best graphical update you can add on top of the package, with far better effects compared to Reshade. But it is not as consistent in its quality as ReShade.

Note: If you use ENB or ReShade then you do not need to use the optional SMAA Injector! Also, do not use both ENB and ReShade at the same time. Test which one works best for you.

ENB is a much more resource intensive tool, compared to ReShade, used to inject post-processing enhancements on top of the game. It is not as consistent graphically speaking because ENB has several limitations (where as ReShade is 100% consistent, ENB is roughly 75%), but it will make the game look like a next generational leap above.

It will work with the package, as i have tested it extensively with the GOG version of S.T.A.L.K.E.R. If it doesn't work, then simply delete the files that you have added or copy-pasted in the "Bin" folder. I suggest having a backup original "Bin" folder to make the uninstallation process easier (delete the "Bin" folder containing ENB, add the original backup).

In case of issues:

The screenshots in the "images" tab of the main "XpressTuning Remaster Edition" page are accurate representations. Here are a few more screenshots: 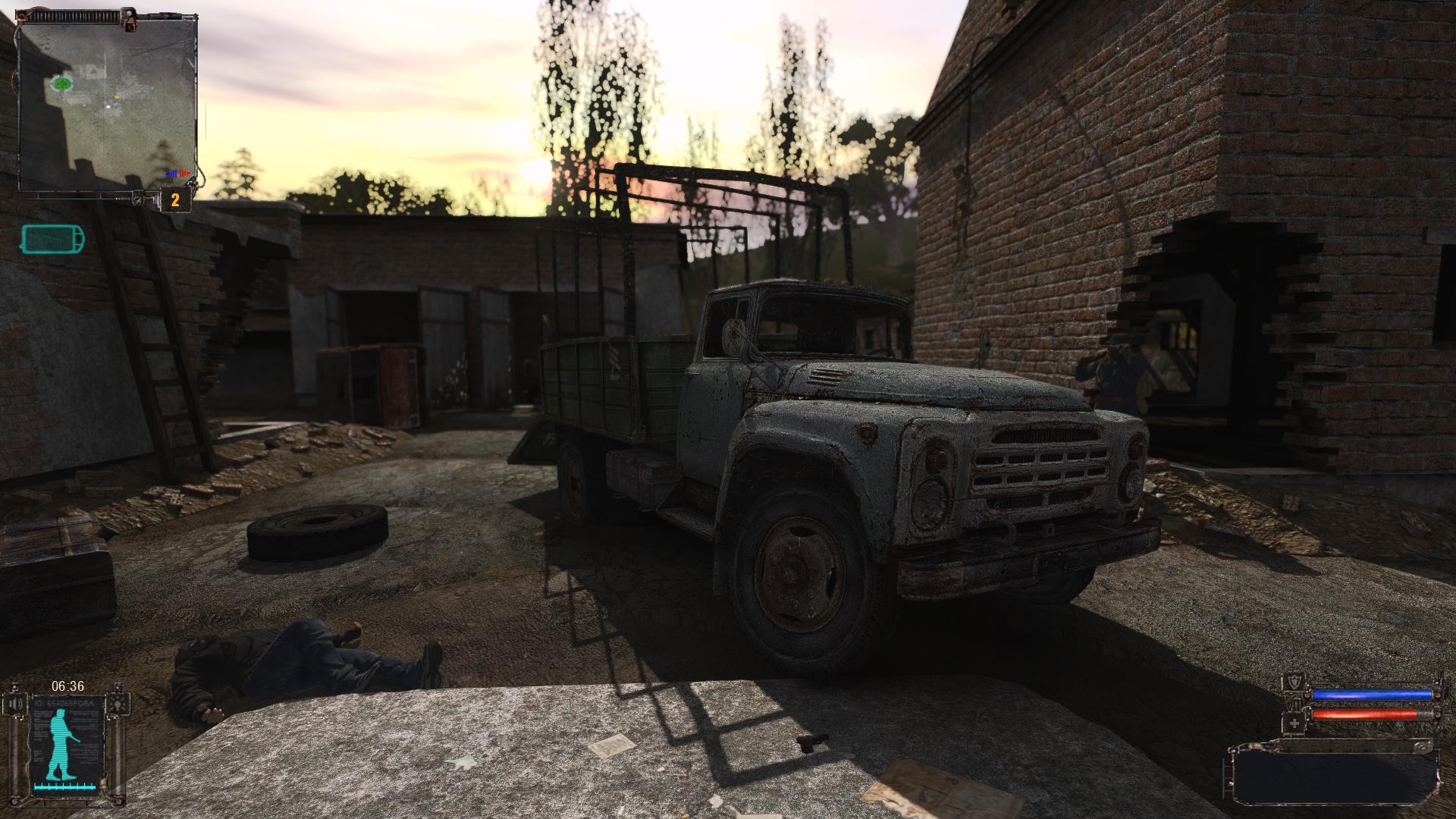 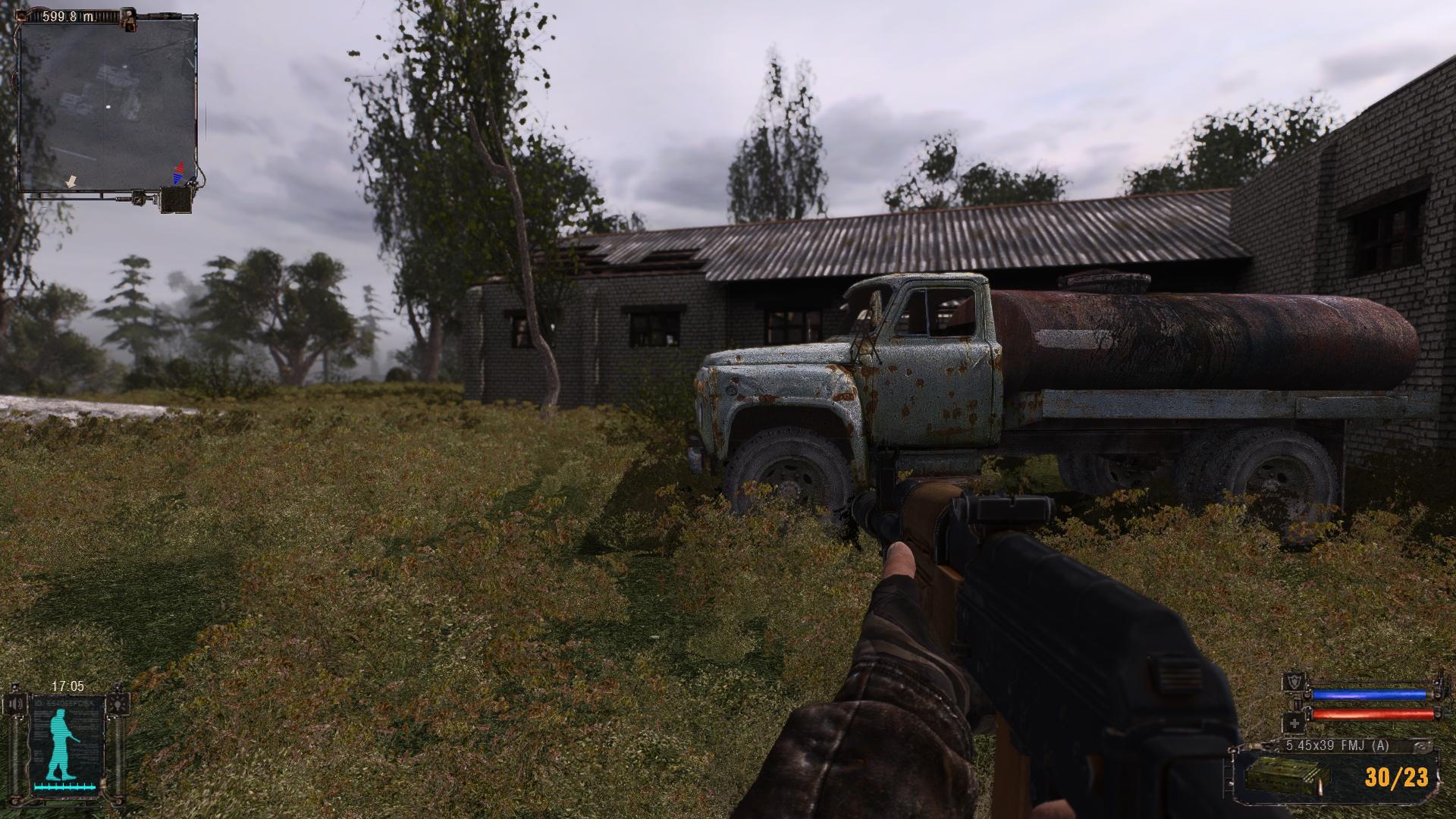 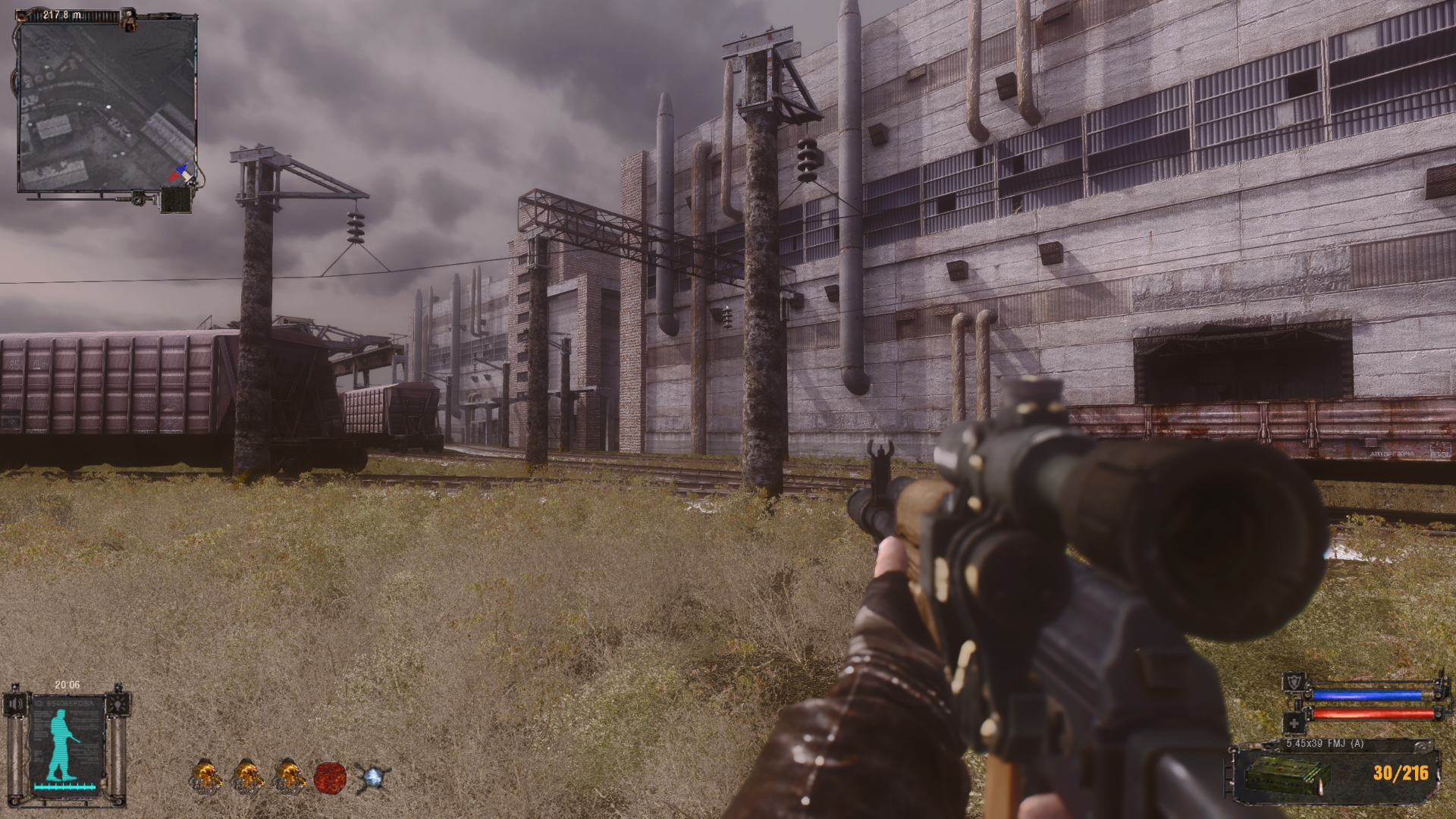 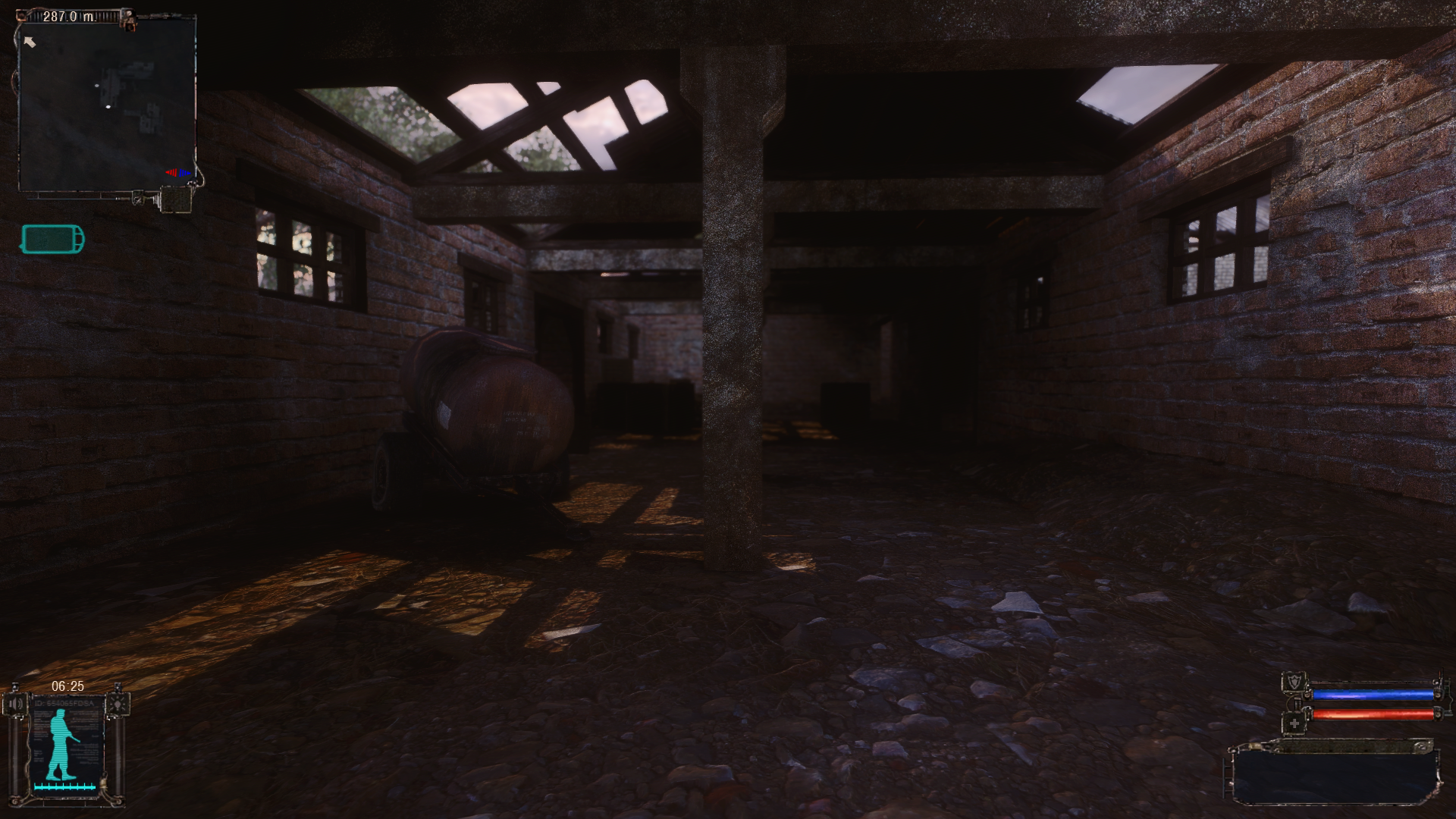