The main feature of the update is support for Steam Workshop. This update also includes new content and refinement of the game mechanics 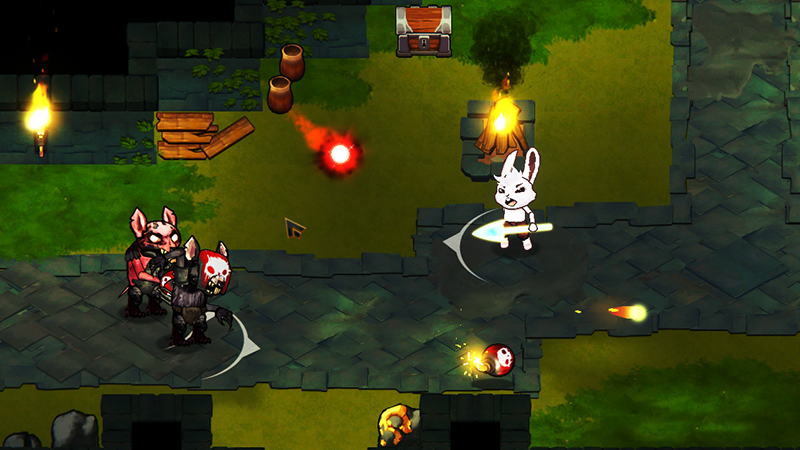 The main feature of the update is support for Steam Workshop. You can upload your translations and custom scripts written in C#.

I wrote a small manual for Steam Workshop Docs.google.com

At the moment in the game there are no automatic synchronization Steam Workshop mods in multiplayer. Players need to manually subscribe to the same mods. This decision was made consciously because of the architecture of the game, although it causes some inconvenience. In the future, I will decide what to do with this. 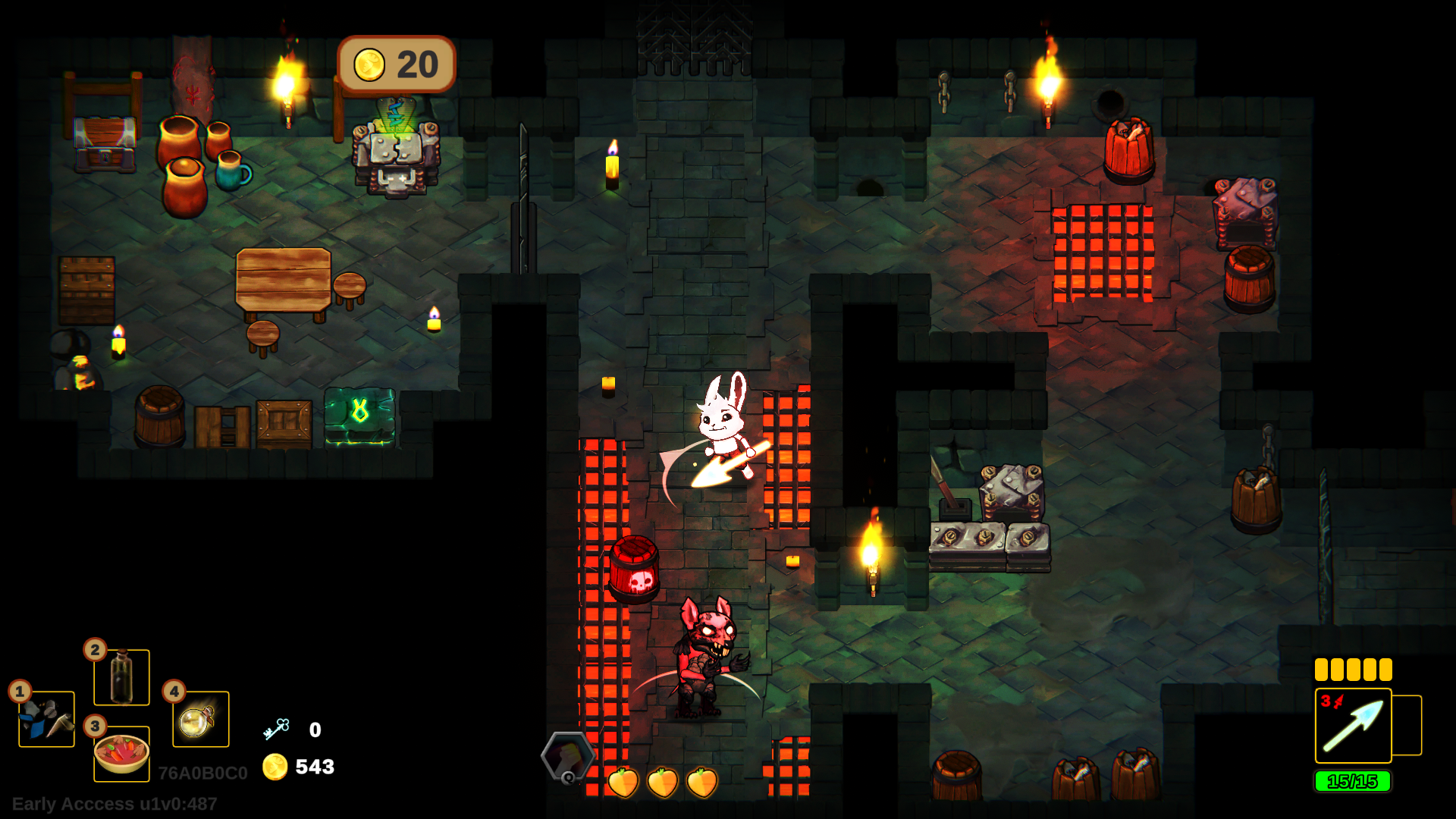 I added an interruption to the attack animation at the start of the tumble. This improved the responsiveness of the character. I hope you enjoy it.

Add the game to your Wishlist Store.steampowered.com 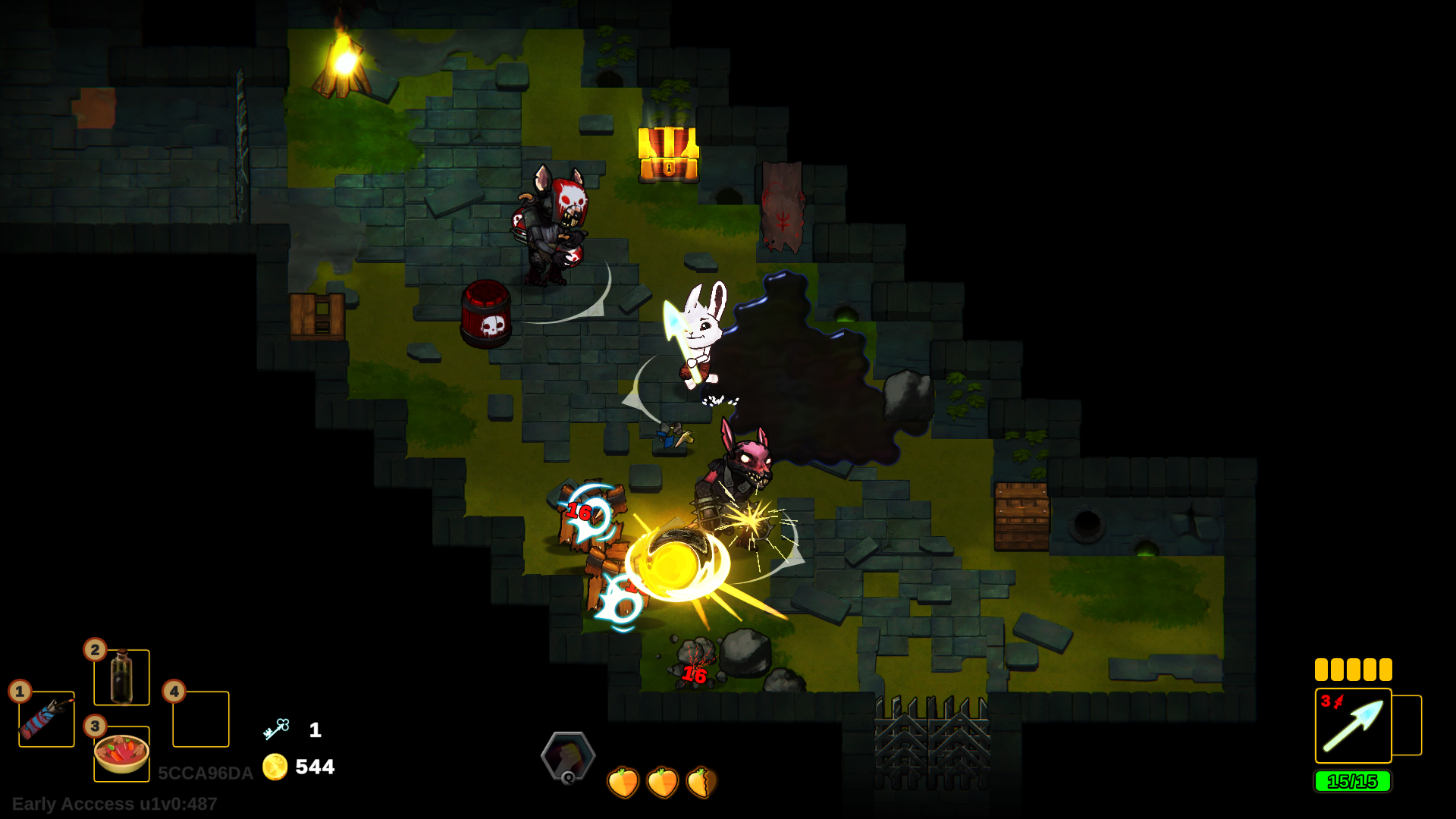 I'll be improving the network code to make it easier to add mods to Steam Workshop. Also, as usual, new game content will be added. 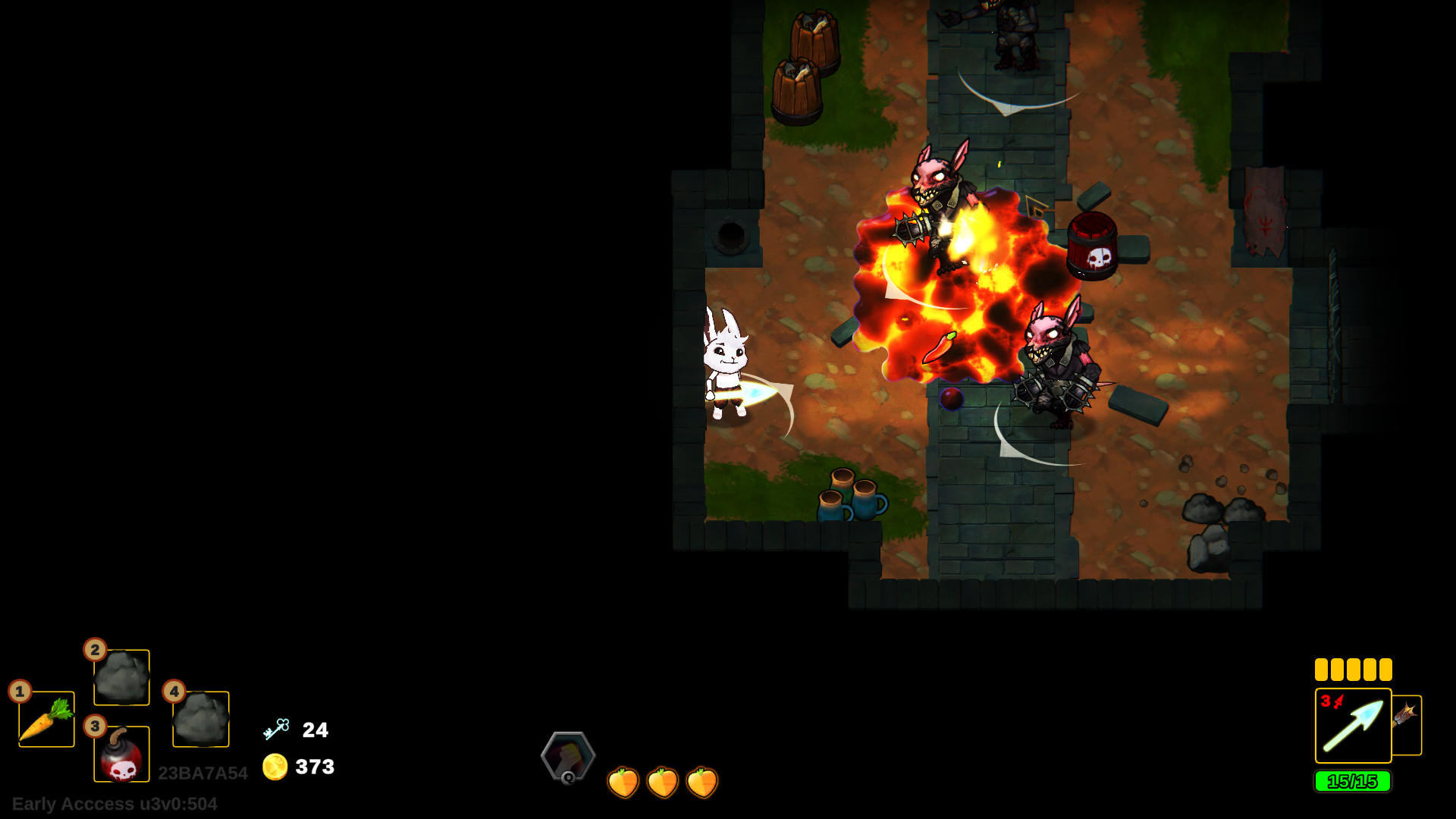