I moved from Unity to UDK and created a new version of the first map. Also i have added some sounds made by Stu Sibley in the first. As always more Props. And Acter(IndieDb name) has rewritten the summary of the story so it sounds more exciting.

I`m not sure if i can release the Alpha of the Game at the end of the year but I do my best. In addition to that I will try to finish the map as soon as possible. Don't thought it would take so long but if I have created the props for the level I will reuse them as often I can in the next level to save time. Furthermore I hope with the created props the next 4 level will be finished faster.

In the end it would be nice if you share this page so more people get to know the project. 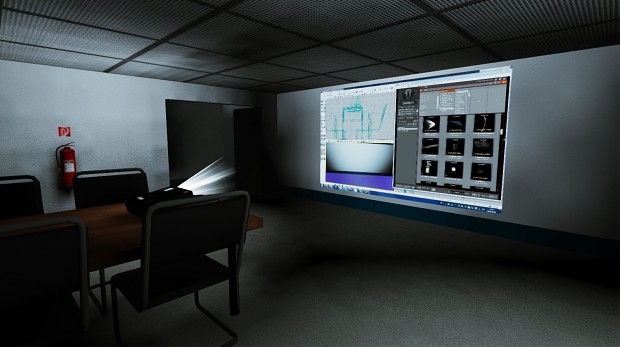 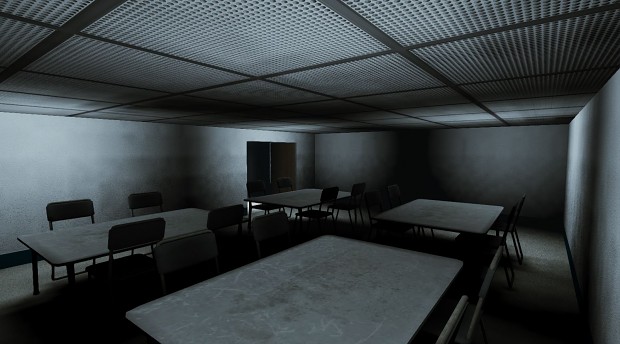 Sorry, I don't know what you mean. Could say it in english?