I tried to get everything on the roadmap but one position, the events, is still a bit unclear to me how I want to implement it. I will take some more time to think about this.

The player was already able to destroy a forest by simply walking through it but now even the buildings will take some damage and may result in the death of population of the nearby settlement. 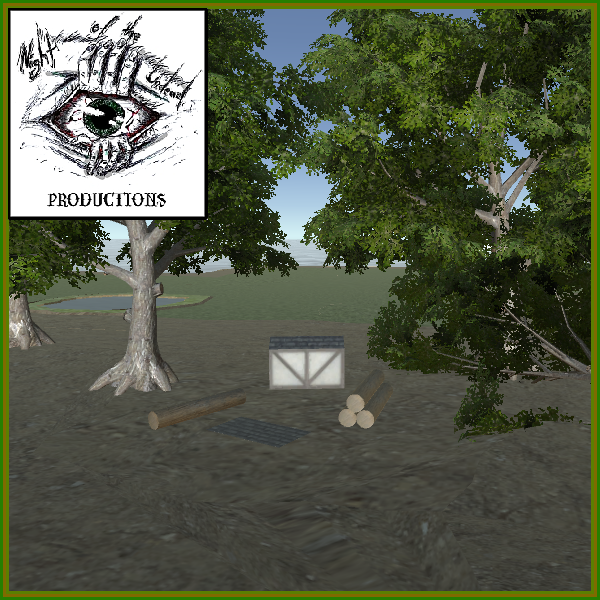 In case it isn't obvious, there is a building pounded into the ground in front of the other one.

This version isn't final because it looks a bit .. not good, but I will keep the system. Every time the golem enters a new tile, surrounding tiles are revealed on the minimap. Right now only the terrain and resources are shown and next up I am going to add the settlements and buildings. 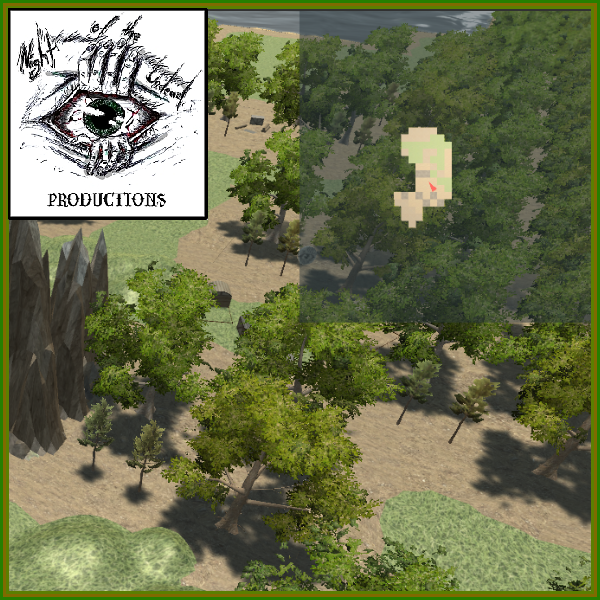 Since the game looked really bland I decided to add some light, shadows and wind. The lightsource is running around the world and there is a day and night-cycle. 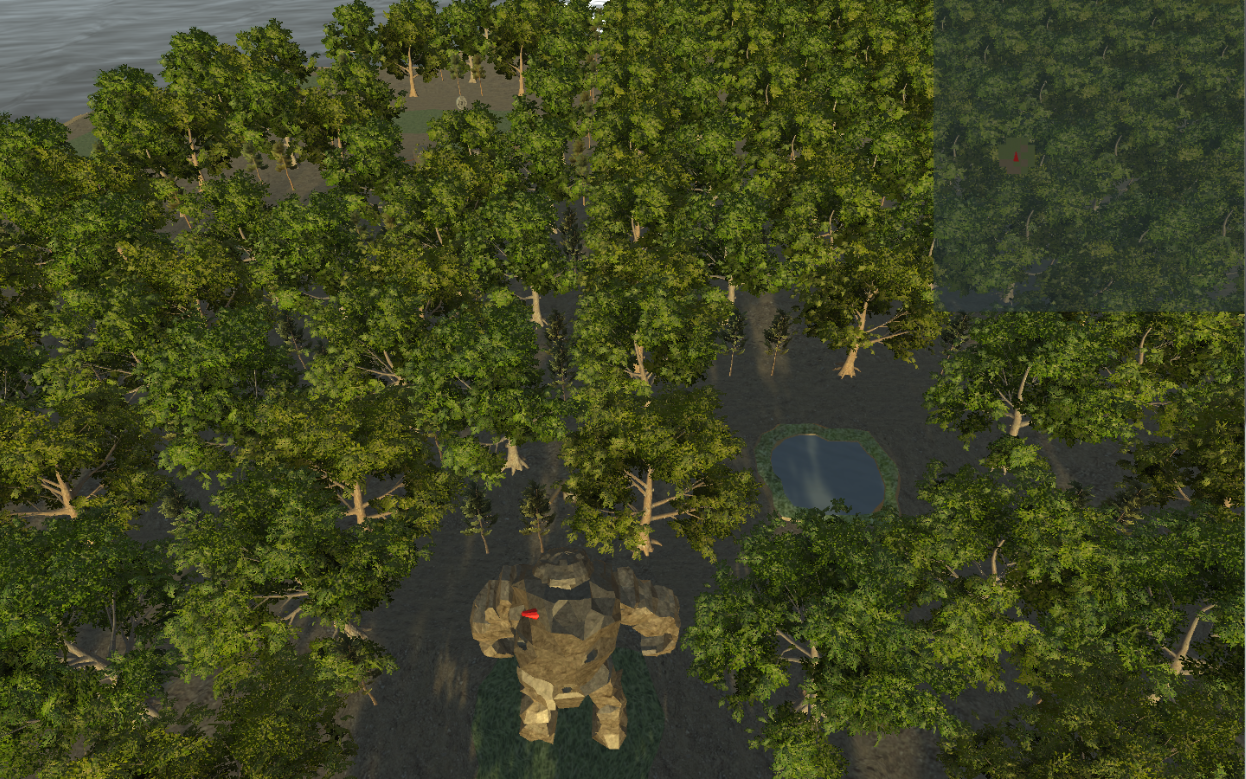 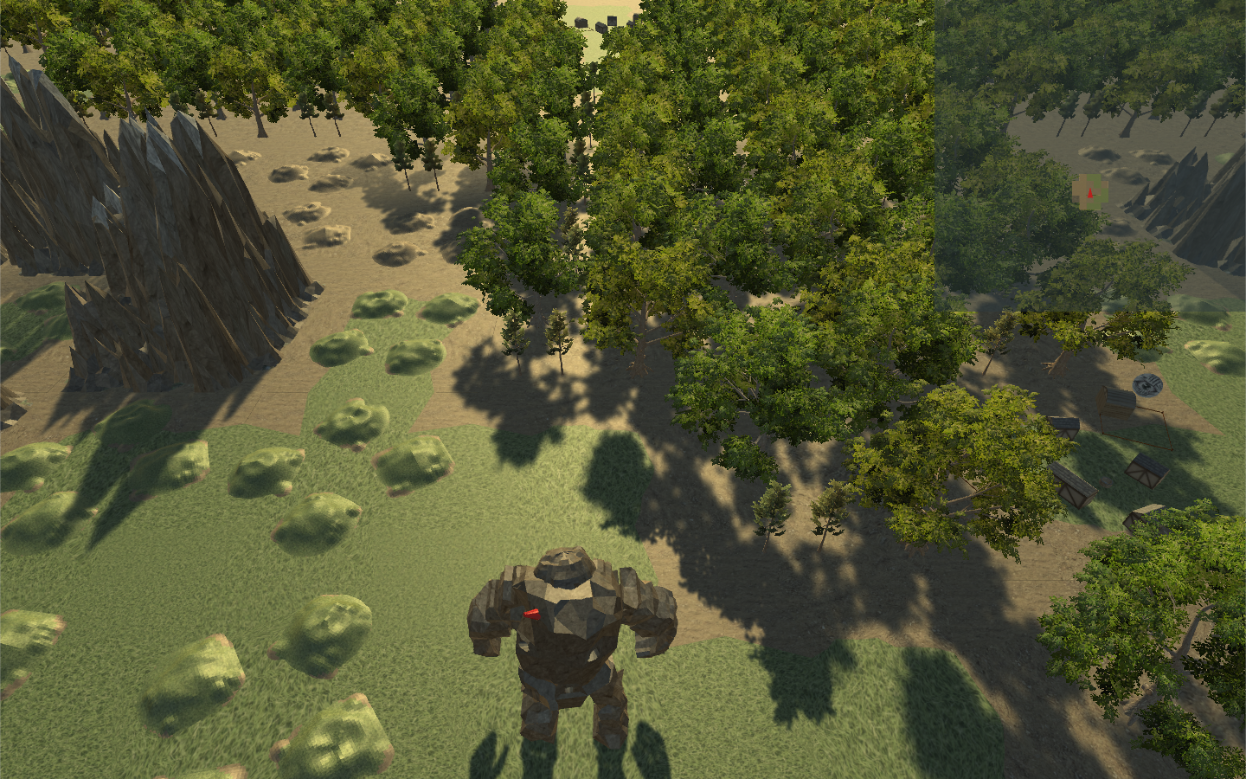 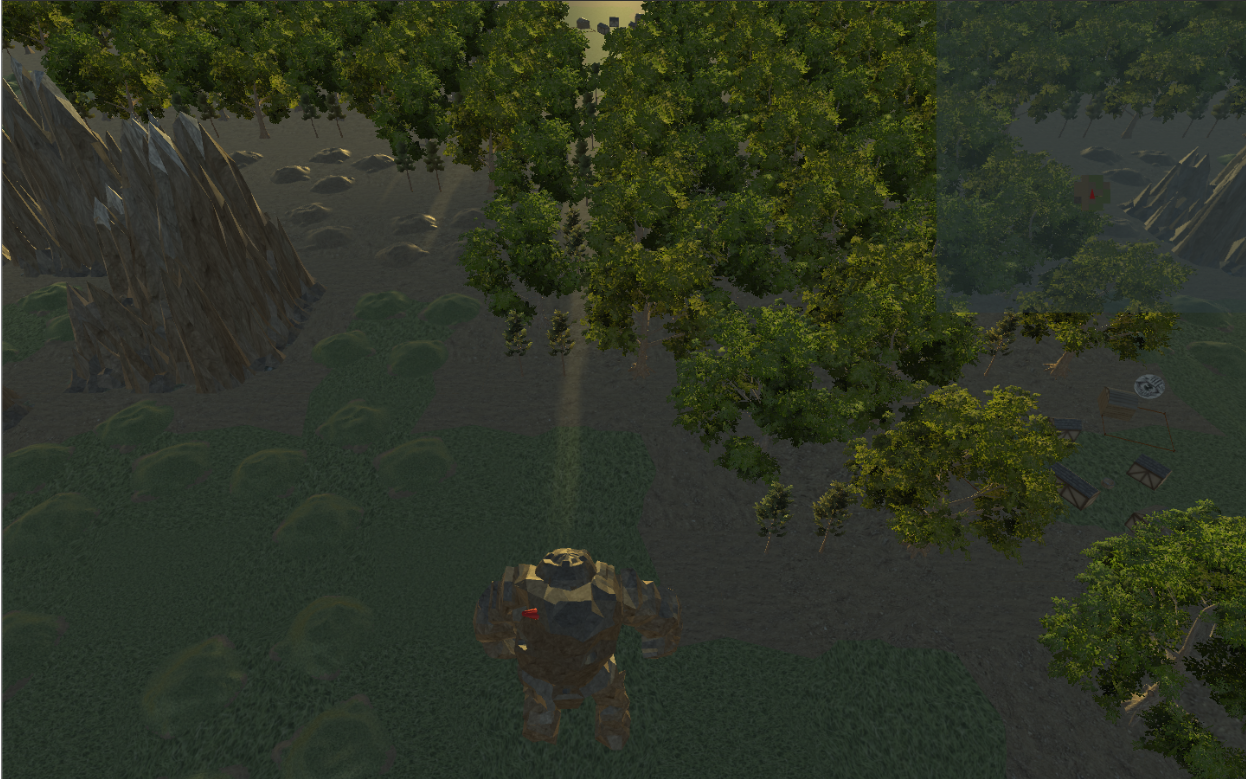 Some wind and light

This can not be really shown per screenshot since the player cannot really see this.

After the Golem starts sleeping, a random amount of years pass. Every year has some effect on the environment and the civilizations. Forests can grow or die. Lakes can appear and people die in a very cold climate.

The settlements all form a realm of their own and can attack each other and even conquer, creating larger kingdoms. This is all very simple right now and I will build upon this.

- Improving the look of the minimap

The next update is around the corner,

Night of the Undead - Productions Developer