Getting some feedback for the first time on a Gamelab summit.

Ok so... These last months have been very busy ones... But we're still working as much as we can on this game that we love.

Last tuesday we went to Gamelab Montevideo with the first playable demo version ever and some souvenirs that we put together last minute. We had the opportunity to show our game as well as to play lots of amazing games of friends and colleagues... It was amazing.

About a hundred people played Grind Day and we got a ton of feedback and ideas to improve our game.

First let me show you some photos :P 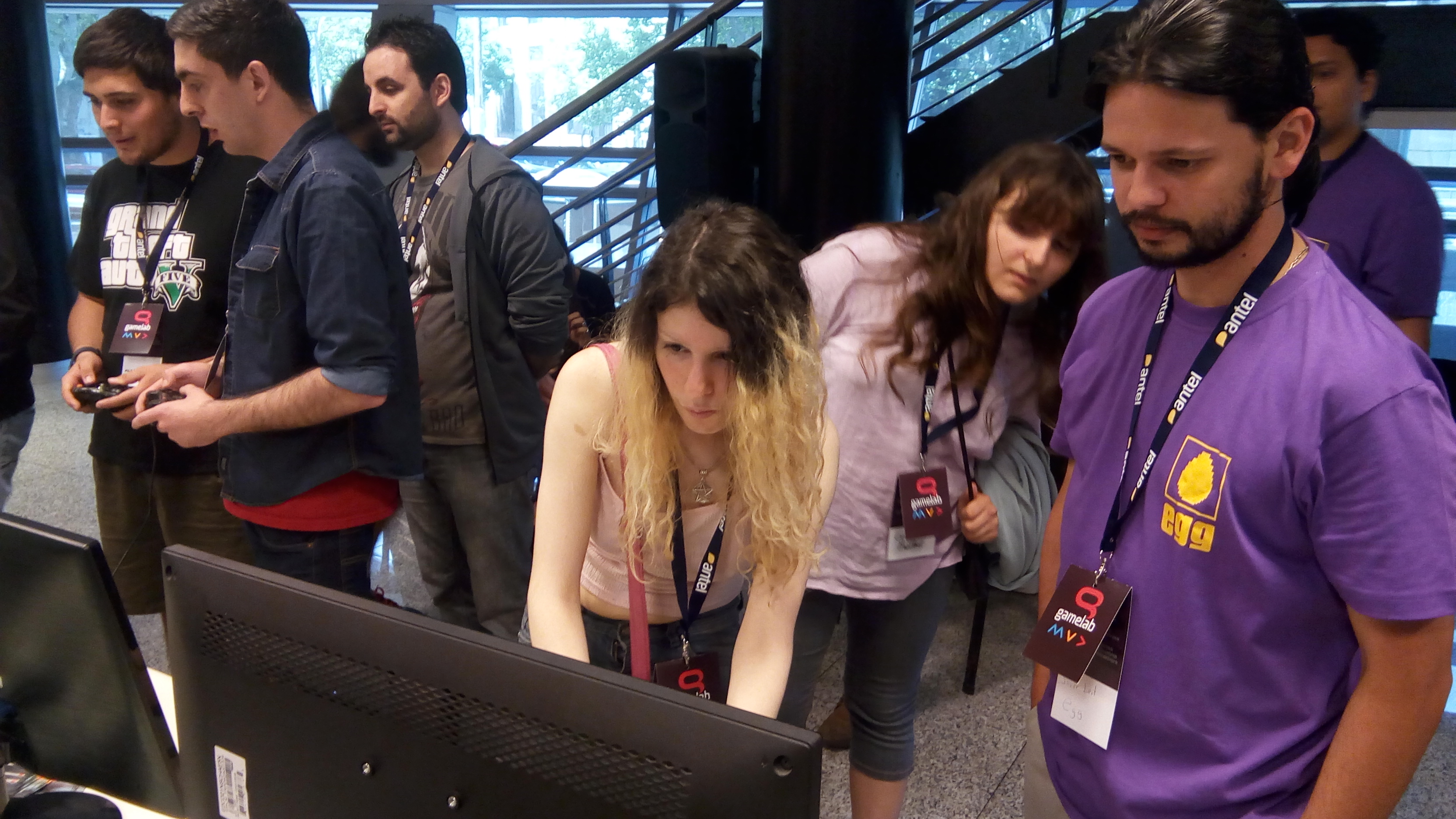 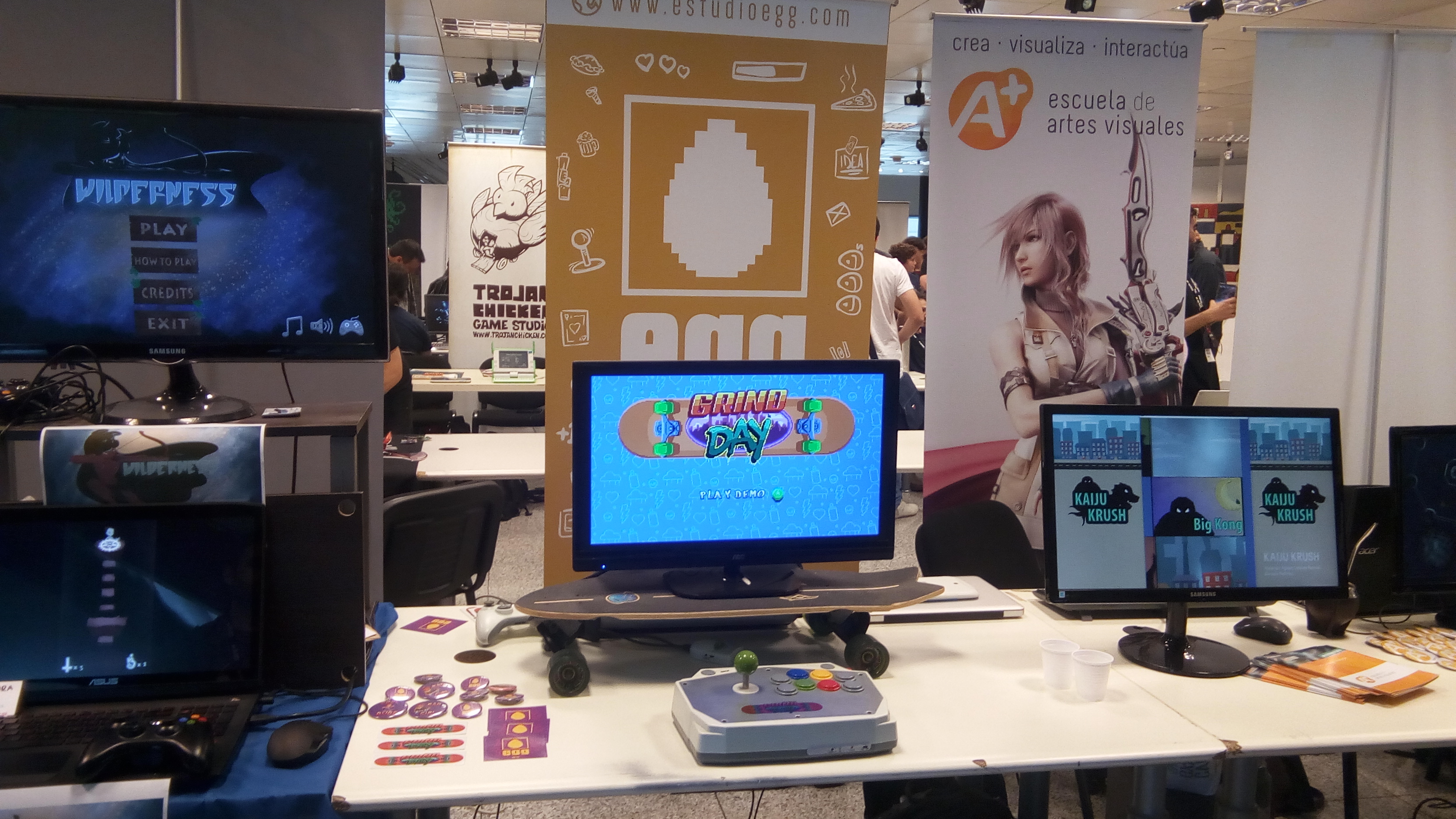 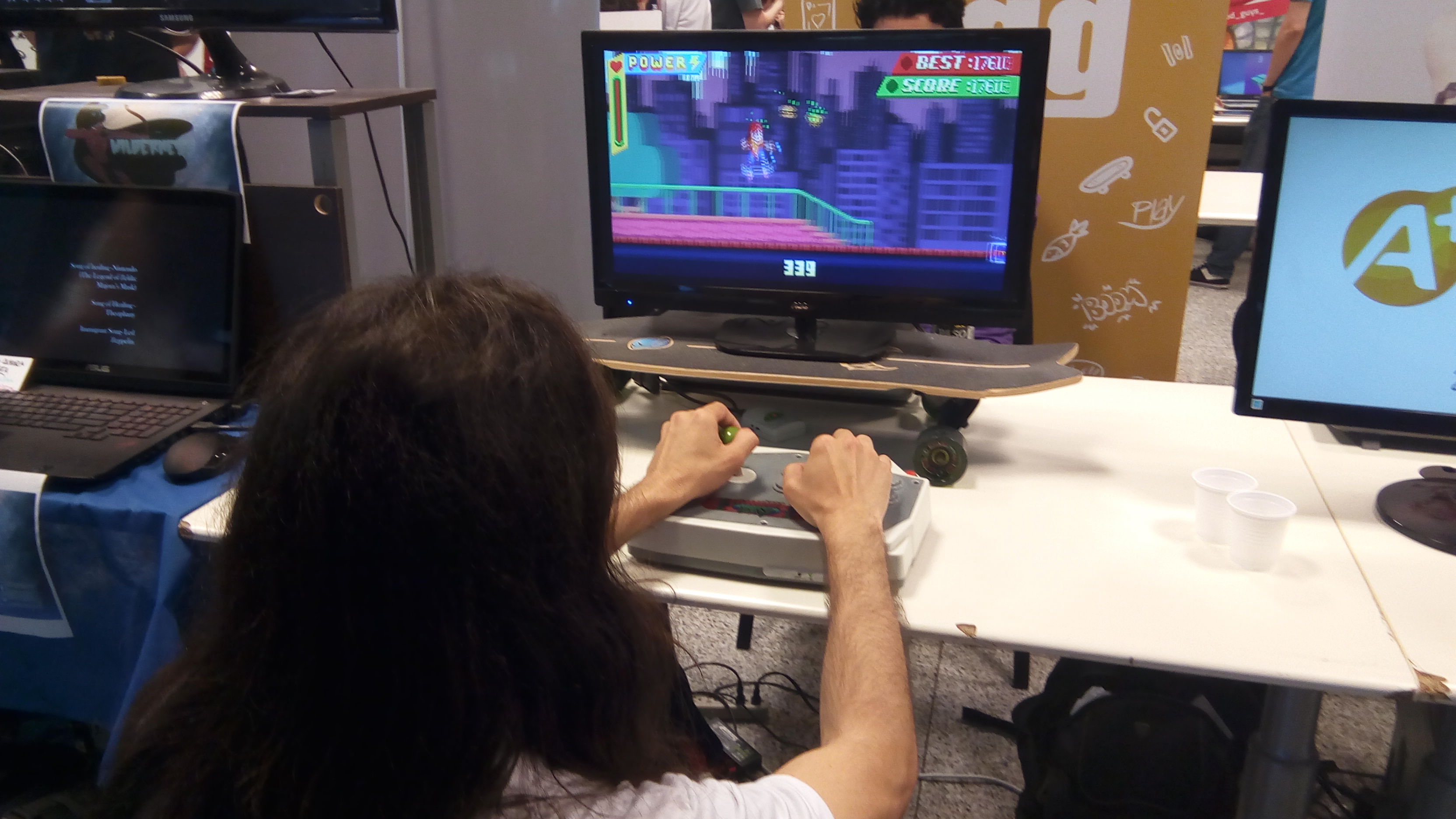 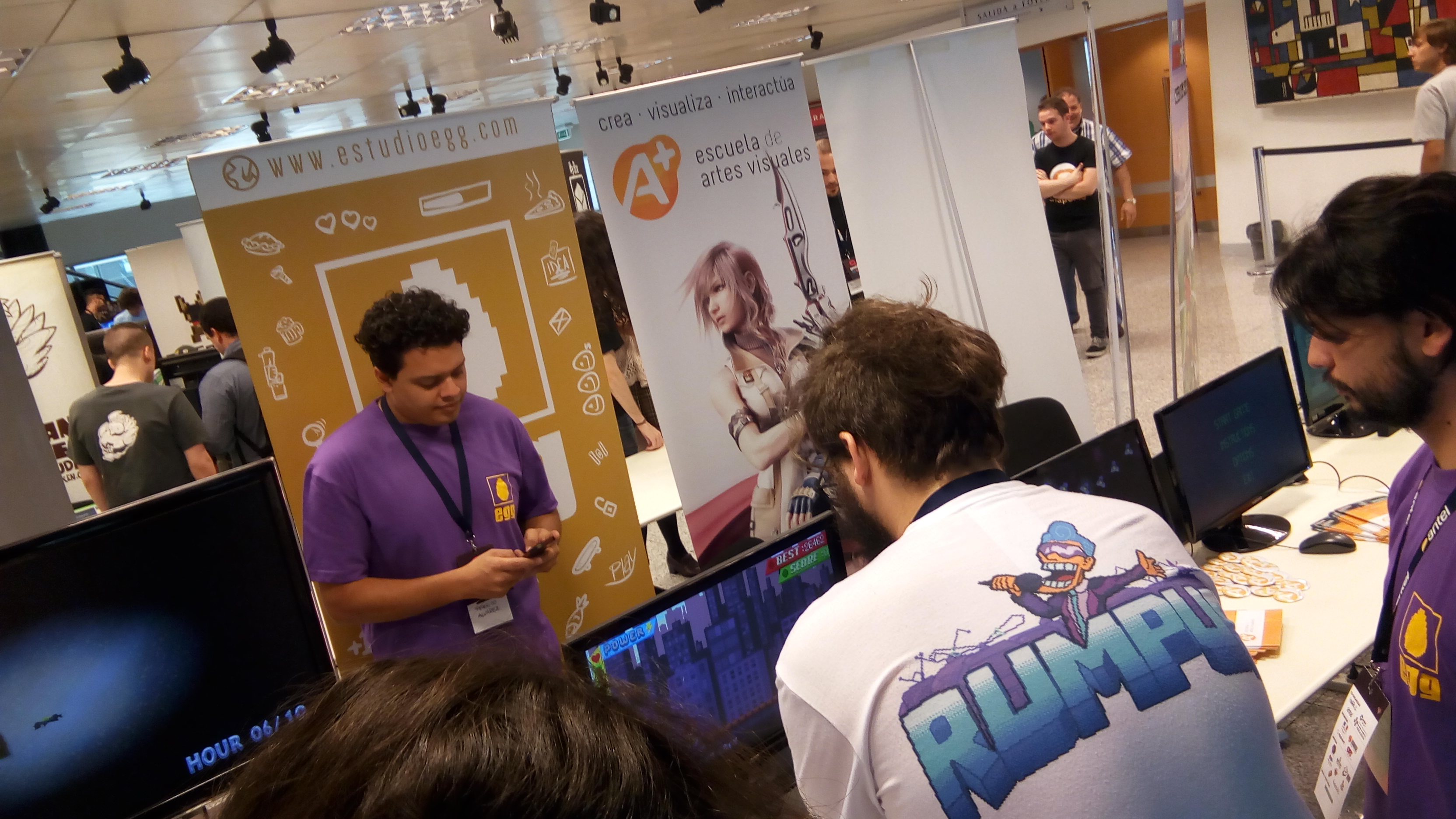 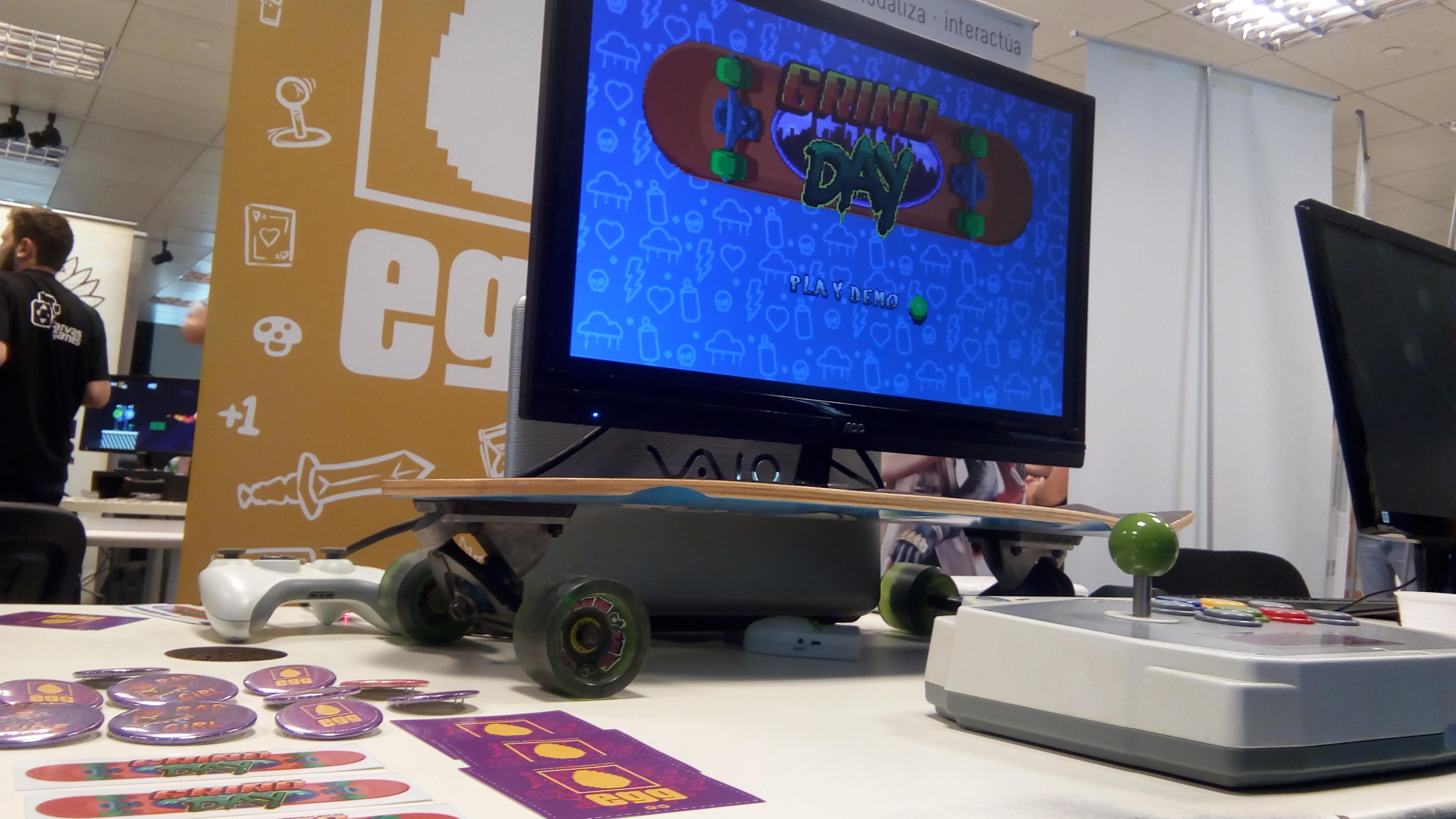 People really liked the game, we are happy and hyped most of the feedback was really positive and some people even came back a few times to play the demo again.

On the other hand it feels like a ton of information to process... Here are some comments and tips that we got:

- Improve the response time of the controls and fix some delay on the jumps.
- Tweak the platforms so the player can jump from a ledge right at the end of it more easy.
- Make the obstacles more noticeable.
- Improve the learning curve a lot

Some thoughts from our side:

- We didn't add a tutorial level because we didn't have time but we need one ASAP.
- Maybe add a way to jump down from platforms.
- Improve the start and the ending of the levels.
- Revise the design and structure of the stages.

The game is now at an alpha (sorta) stage now... We have three playable levels, a couple of enemies some obstacles and a lot of different buildings and platforms. We have three working power ups and items that replenish the character's energy and also items that add points to the score. We have amazing chiptune punk and ska music and sound effects. There is a lot of graphic stuff done waiting to be implemented into the game.

Lots of levels of course.
A better progression system were the score really matters with medals and prizes.
Add a lot of more enemies that are already done and need to be added to the game.
Add a character selection screen with more characters and skateboards with different stats to choose from. Characters and skateboards are also already designed and final spritesheets are being made.
Story and cutscenes.
Think of more game modes like an endless option.
And maybe some other stuff not that important right now.

Next step is to fix and tweak this version and add the much needed tutorial and then make a demo release (as soon as we can) here on IndieDB and maybe somewhere else. 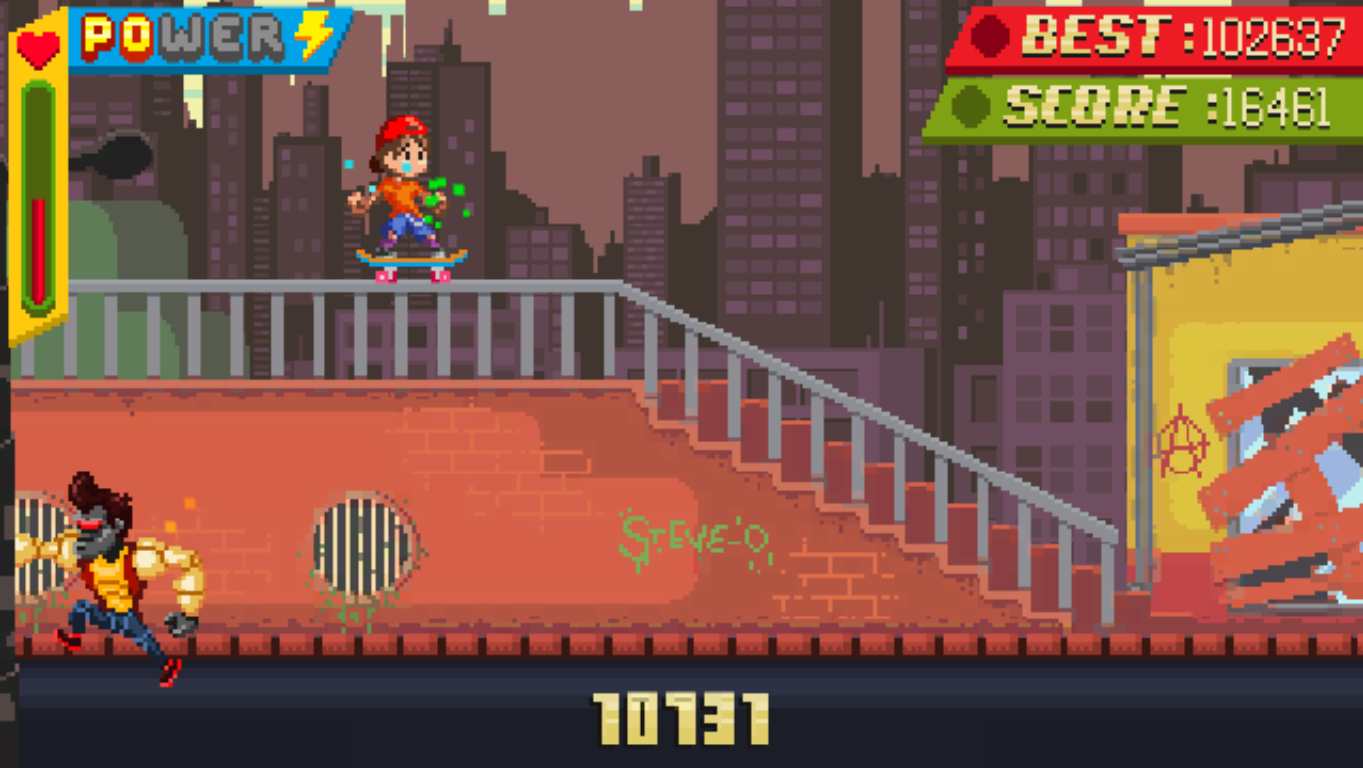 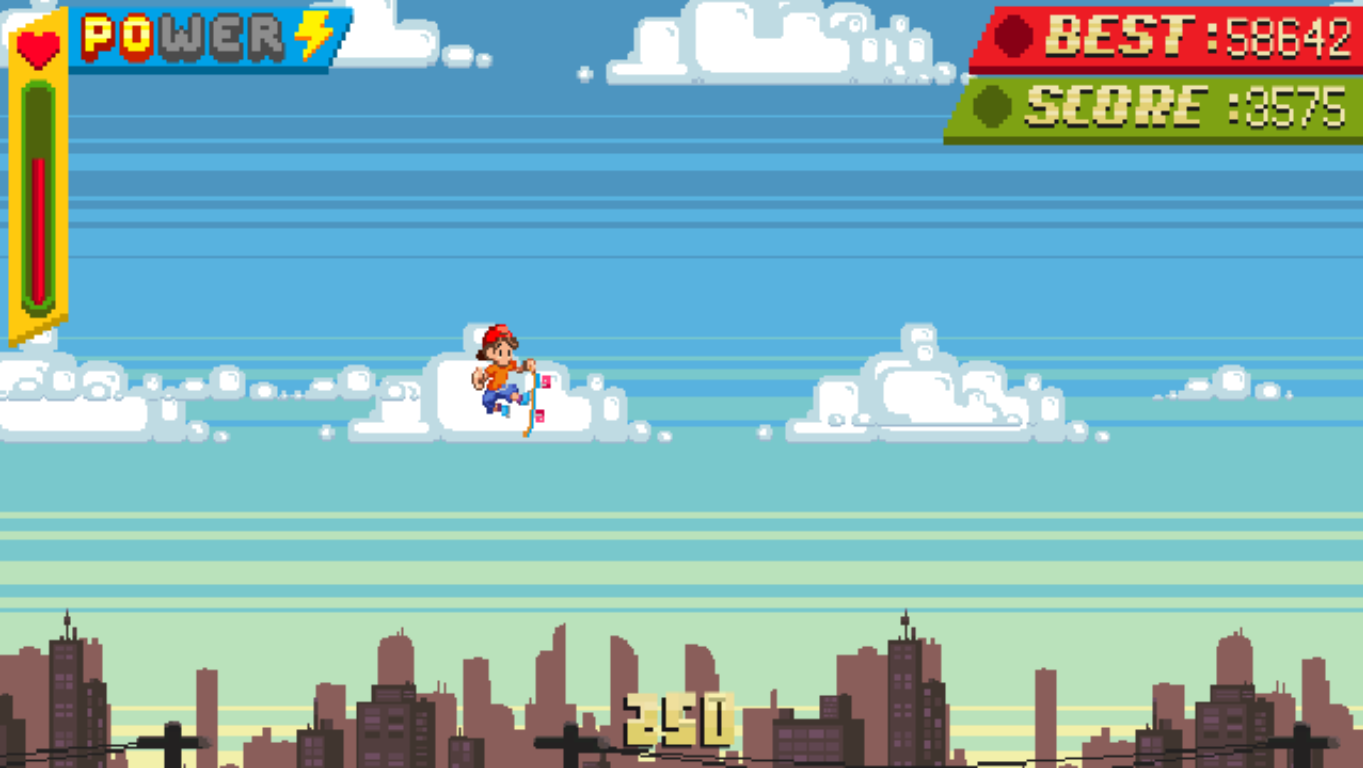 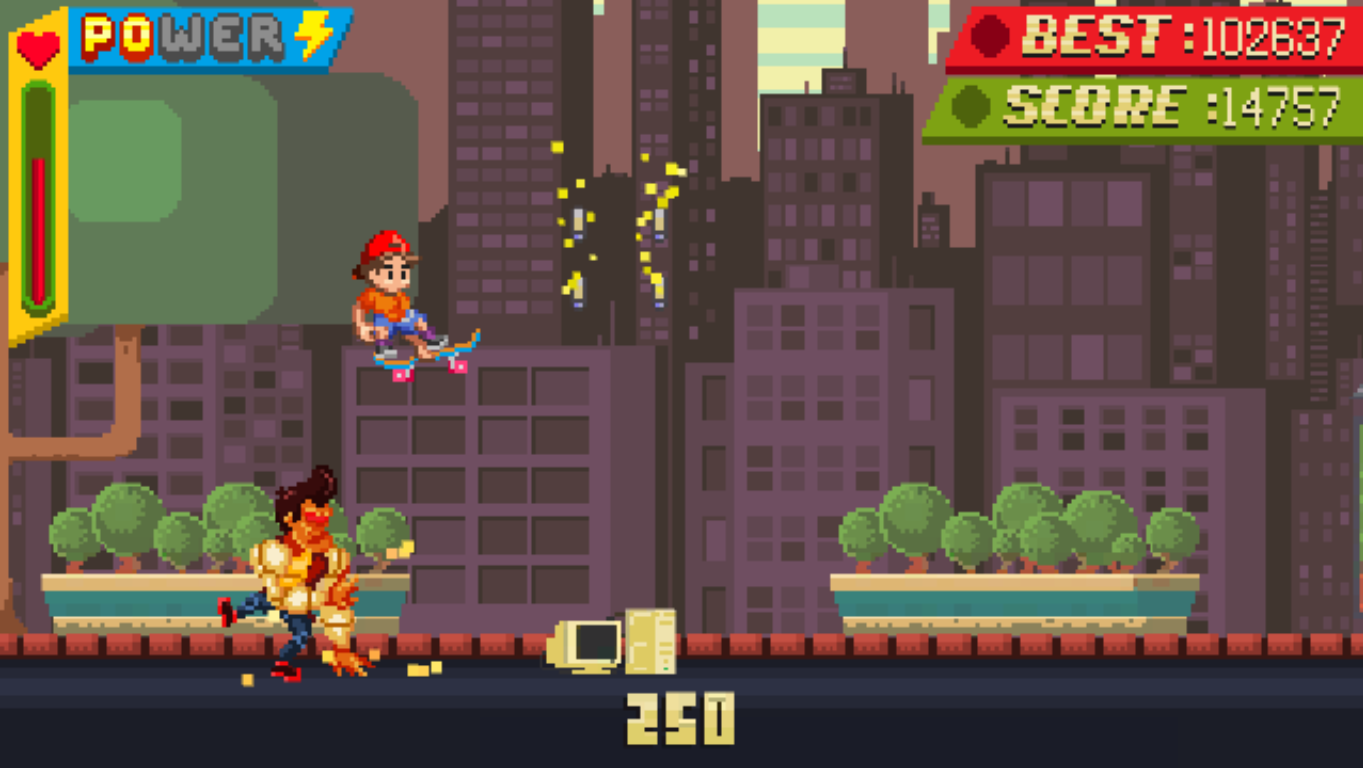 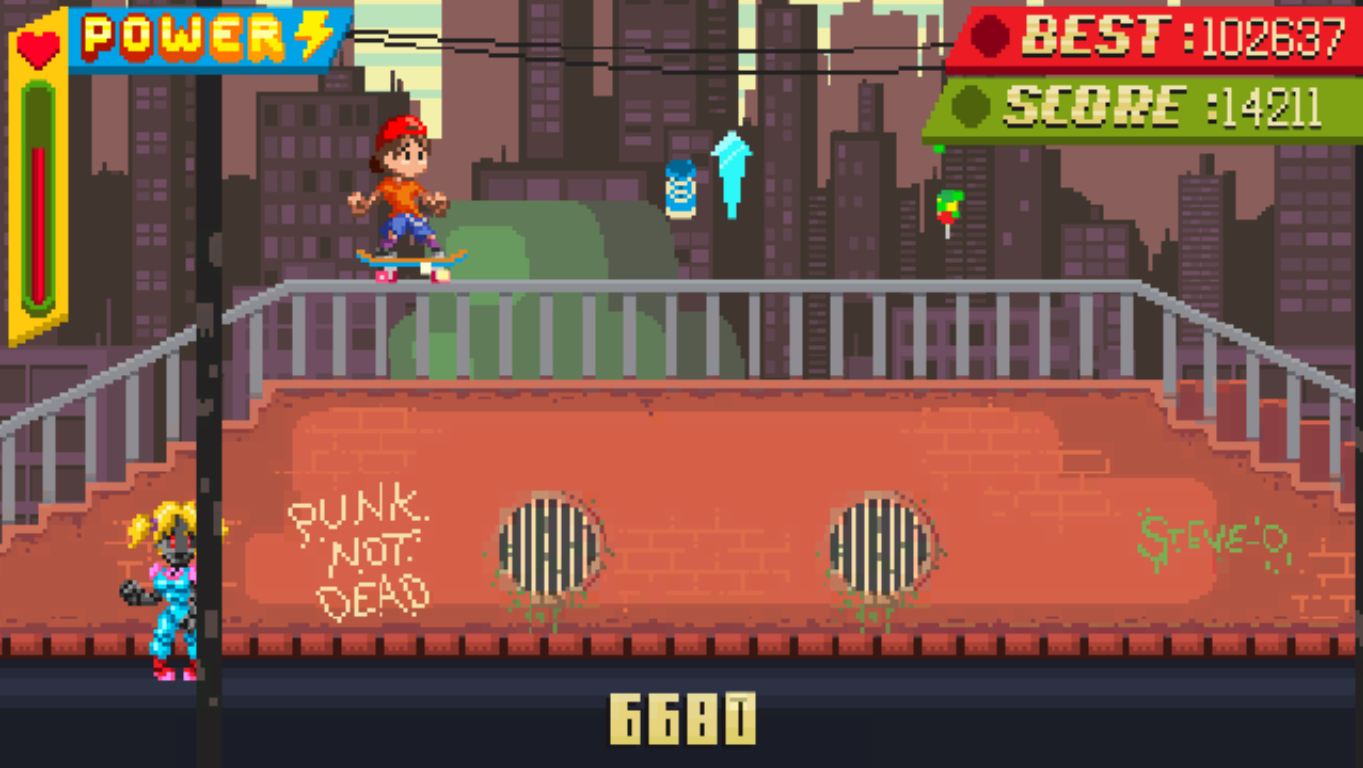 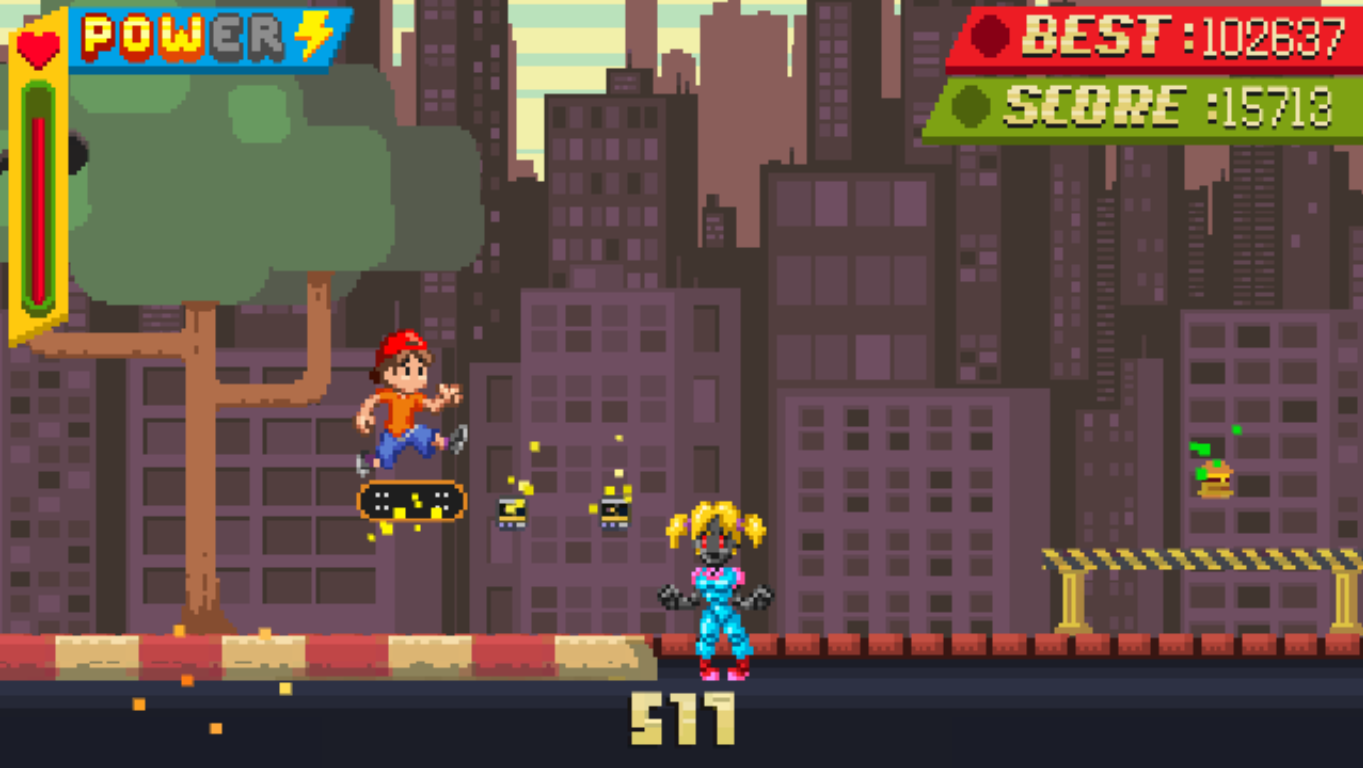