This is what been done recently towards The Scrolls of Eithador The Great War.

A new update of what's been done at I.M The Game Runner recently and where things are in development. Please feel free to tell us what you think of it and if you think I should be focusing or something else other than these.

The Night Watch is the part of the game which enforces the law of each faction/realm and this is controlled by players or a player which can recruit other players or NPC's (Non Playable Characters) to patrol the streets and solve the crimes.
Progress: 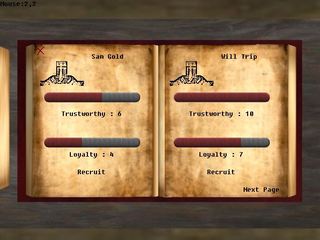 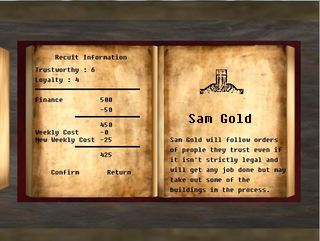 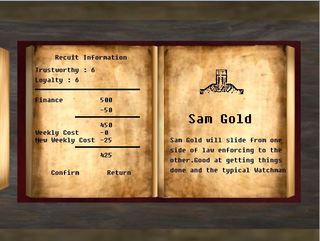 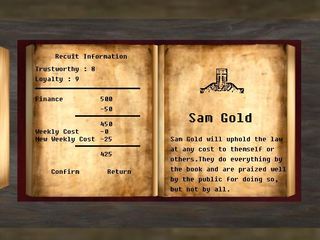 Death will come in stages, the first being injured where you are knocked down to the ground; you then have two things which can happen, escape or die.

Escaping can be done in two ways, crawling or carried either by a player or a NPC which will allow you to bandage yourself back up which could be done on the battlefield or somewhere safer. If you do not rest then you can continue fighting but you will be negatively impacted.

You can Die in two ways, being executed or bleeding to death. A player can kill you by just attacking you or if you are not quick enough to banged your wounds you will bleed to death.

Thanks to Argyrius as well for helping with these idea's!