Another progress update on Solarblade! It's been a little while, but I have some more stuff to show.

Sorry for no updates lately, I didn't have as much to report on. I've saved up a few things since last though, so I have some new stuff to show.

First, I made some more tiles and environments, like more interior stuff and different colored brick tiles. 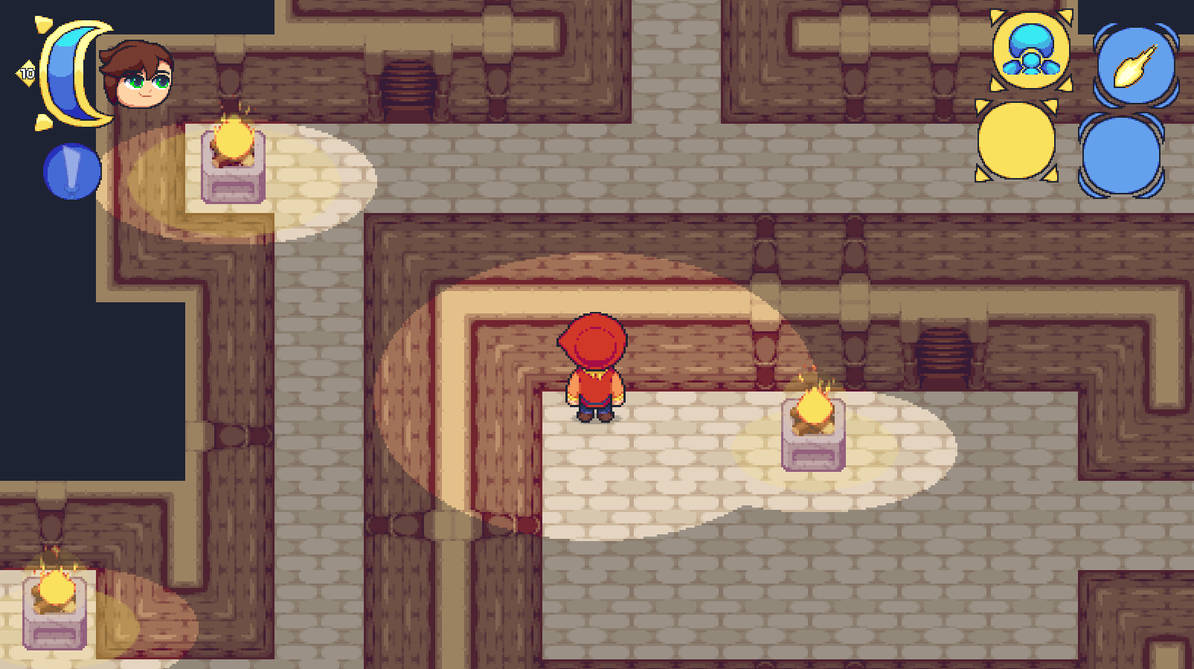 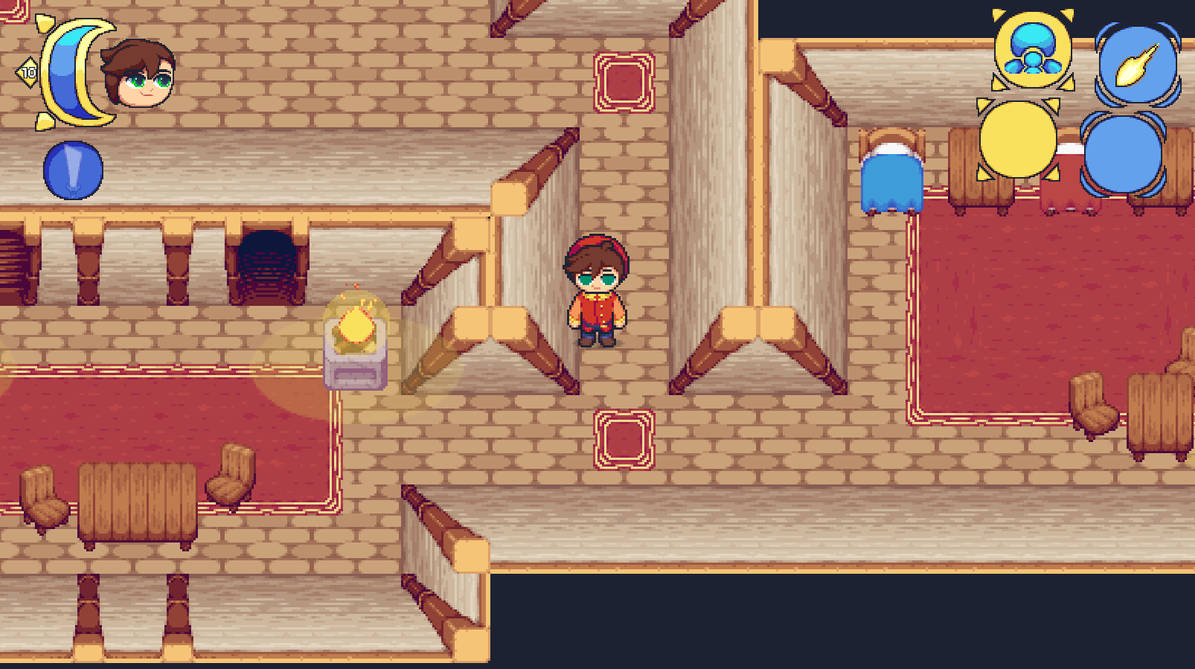 I also did a lot of spriting and animating on Sol himself. More animations for his casual clothing sprites, for example.

Also fixed up his item animations:

The rest of his attack animations:

I also partially coded the game over functionality, finally! 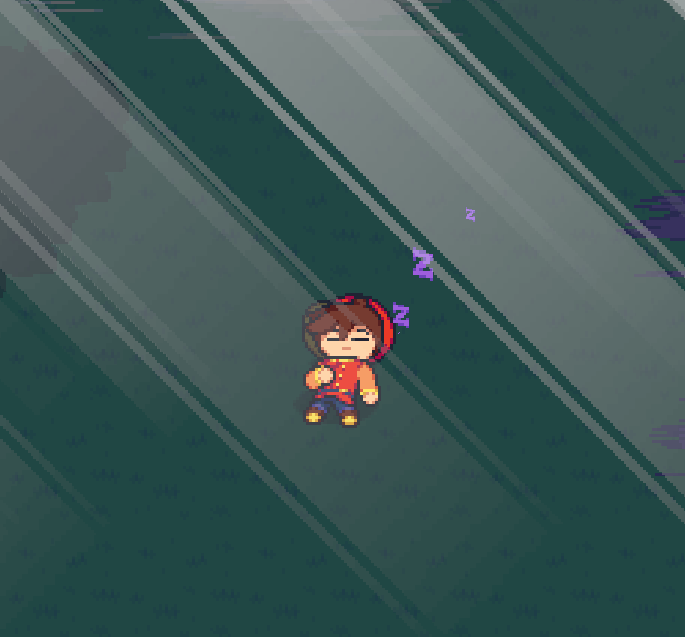 It also has a pretty finished animation, too!

Also includes some new particles when Sol is asleep, which affects the game's intro, the game over, and anywhere else where he might be asleep:

There's also a new mechanic I began to implement, which is a sort of EXP system: 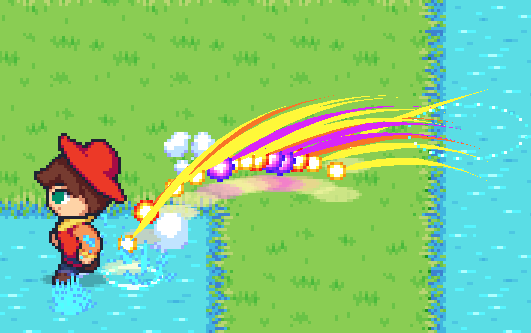 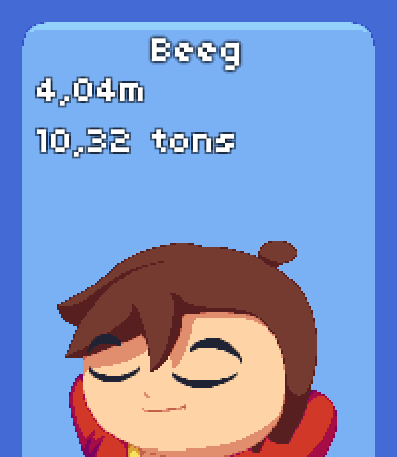 The idea is that Sol gets bigger during the game (which was already a thing, canonically), so to represent that there is EXP which makes him grow larger.
This was initially just an idea for fun, just a number that represents what size he has reached, but it's possible that it might affect some things beyond that.

I'm pretty happy with the effects and the animated UI for this, though. So I also did some similar stuff for the games money system. Might have more on all that another time.

It's been a bit since last, so I don't think I will put any tweets here this time. I still make them daily however, so if you wanna see them you can find them on my twitter: Twitter.com

That's probably all I have right now, but I'll make another update once I have more!
If you want to see these things earlier and/or join the community, feel free to join the Discord server!