This is an update to show the psp version is back in action again thanks to dr_mabuse's help, check out what's new!

Welcome to the first psp update, that was recorded/taken pictures on an actual psp.
Dr_mabuse has been a big help with bringing the psp version up to date and mapping out his own campaign (which uses the importable usermap feature), so a big shout out to him.

Here are some shots of the psp version's test map, featuring the new HMG, and magnum model. 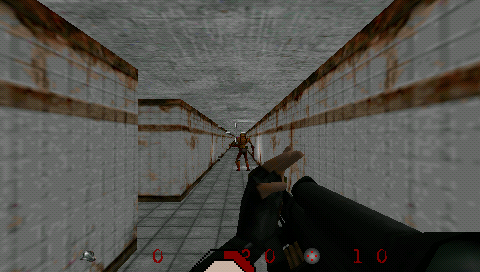 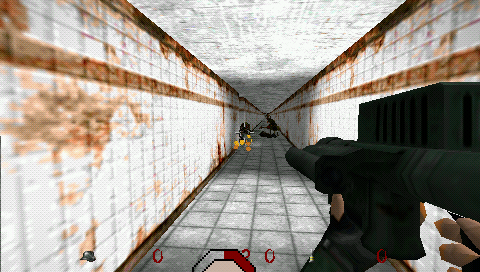 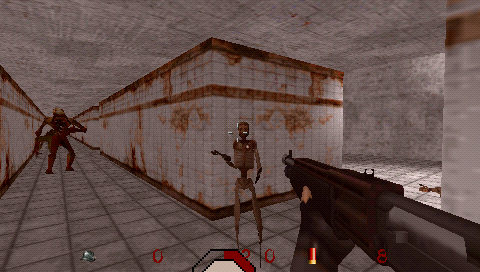 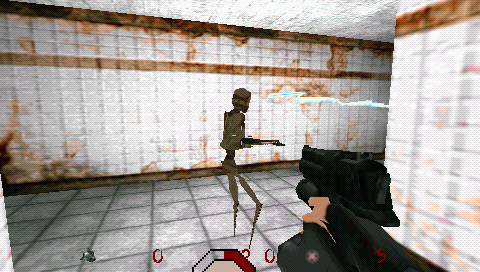 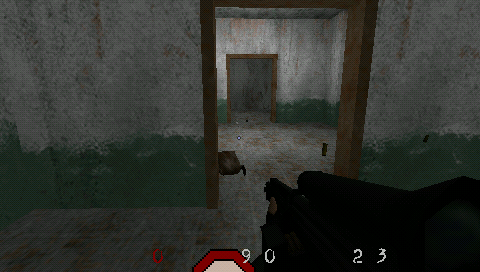 This is the first official psp gameplay video, map has been updated heavily since this video. Ignore the bugs and such.

This video shows the fixed rotating doors, scripted event, and a WIP map. The item/ monster placement is temp, and that rocket is just to show off the scripted sequences :P

Hopefully this will be worth the wait! :)

the houndeye is a little tall
thank you mabuse :3

....any idea when you guys are releasing something like alpha version???

this must be the 10th time I've said this brotha, I don't have any definite date for anything yet, but all I can say is that the psp version will be comming out a lot sooner than expected

Why do people always want a alpha or beta?

I would prefer if you just did not release it until its done.

wow this is awesome man! I seriously hope that you wont give up on making the game :)