Welcome back, Kindred! A year full of hard work is finally coming to an end and in this small update we would like to congratulate all of you with the upcoming holidays!

Welcome back, Kindred! A year full of hard work is finally coming to an end and in this small update we would like to congratulate all of you with the upcoming holidays!

We decided that instead of telling you about our upcoming work, we’d rather focus on what we’re doing now. Last month was spent on getting the demo client ready. In the next few months, we will be working on slowly transforming it into alpha- and later on, beta-client.

We’ll start with a small “demo build” and a character editor with limited functionality. You’ll be able to see what the editor is capable of: body morphing, clothing options and so on. It won’t be fully functional and will be very limited in its scope. So far, we’ve been showing you one archetype only and won’t include the other ones just yet. If you remember, these archetypes will directly influence the character’s appearance. 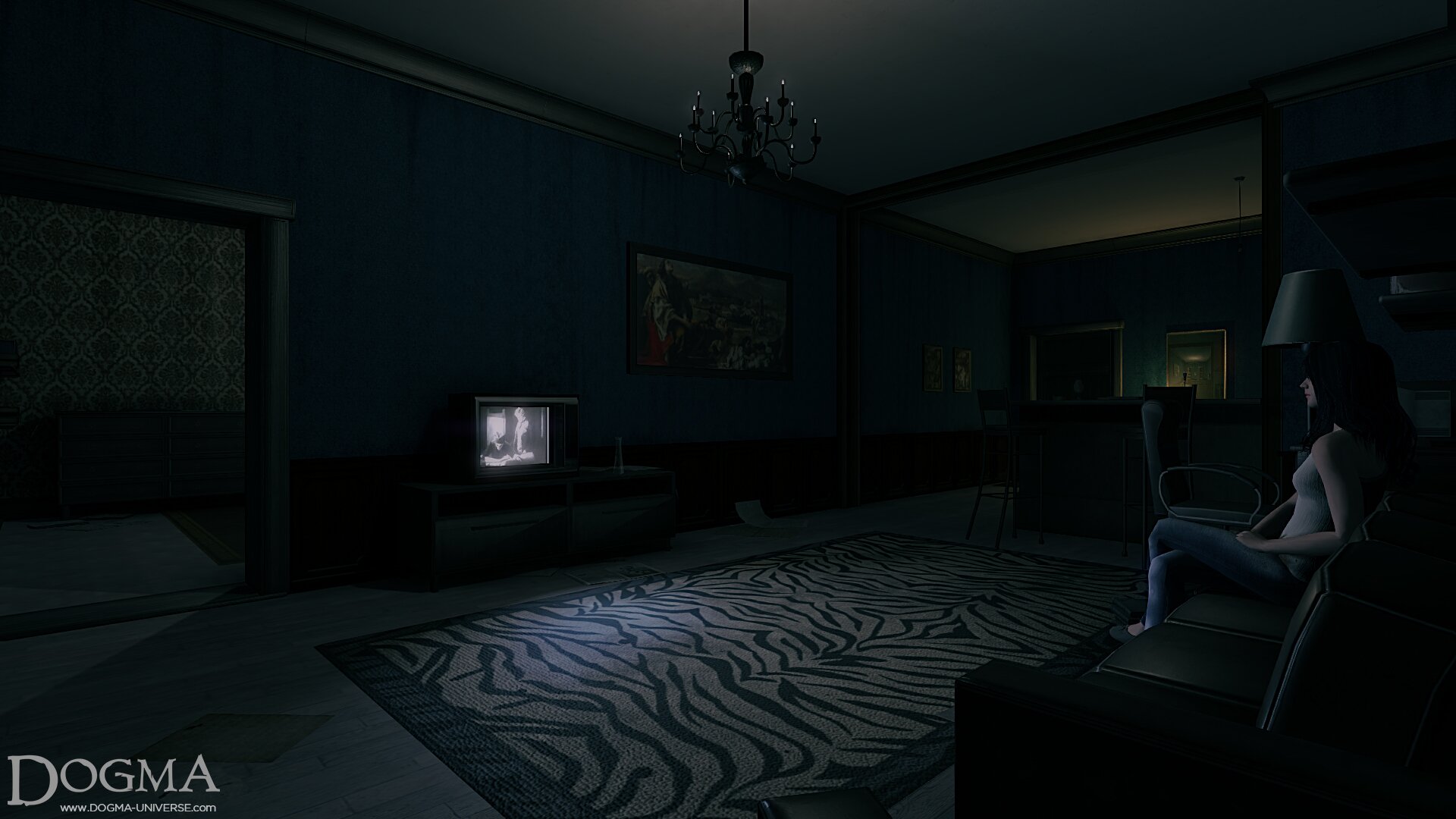 Unfortunately there are still some unresolved issues we’re dealing with. For example, there are some errors when morphing clothing elements in character editor. And our current server is not powerful enough to support more than 100 simultaneous connections (actually, it can support more, but we’d rather not risk it ). However, the team is slowly but surely getting over these hurdles and we hope to fix them in the next update.

Aside from all of that, we spent this month working on various API tools for the website and some of them are already built into it. Our new authentication system allows players to log into the game client using their existing account and all of its perks. We also added access keys to the in-game content, which can be redeemed on our website.

Despite the client being at an early demo stage, this build is already linked to the game server, it allows you to log into the game and save your characters. However, for now players won’t be able to go further than the character editor. We hope to expand on it in the next month. For now, the build is available for download to all of the accounts with alpha access.

If you have difficulty using game client, look at the info in this topic. If the problem described in the topic, write to us about it here.

And now a few words on the upcoming year…

Our main goal will be getting the project to a level at which it finally becomes playable. We plan to add first city locations before spring, and after that, we can finally work on full-scale interaction between these locations.

We chose this step-by-step approach because we want to polish each element without any unnecessary distractions. Meanwhile, you can help us by telling us what you think in the comments section.

That’s all for now…

Oh yes, almost forgot...
Happy New Year! And may your nights be ever dark!