There was an artist asking for a quick test, he said he could improve the graphics... Here is the test he developed upgrading some spirte sheets. (Current in-game screenshot!) 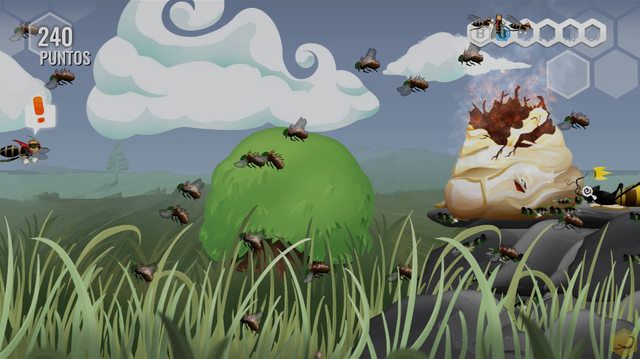 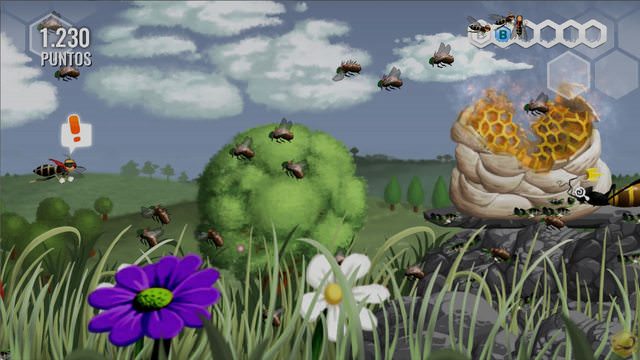 All background elements are being drawn again, the result is just outstanding.

There is so much lifeness in the new style. After having versions side by side I only can take my hat off to the artist.

He ended up redrawing ALL elements for about 8 months:

Here is an example of how nice it is looking the forest stage right now, Background will also change but you can get an idea of what is being done here.
It was like this. 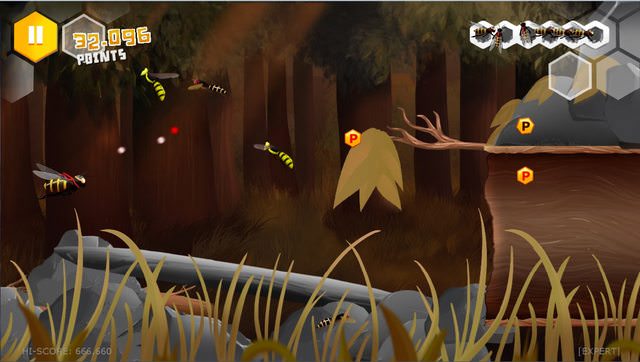 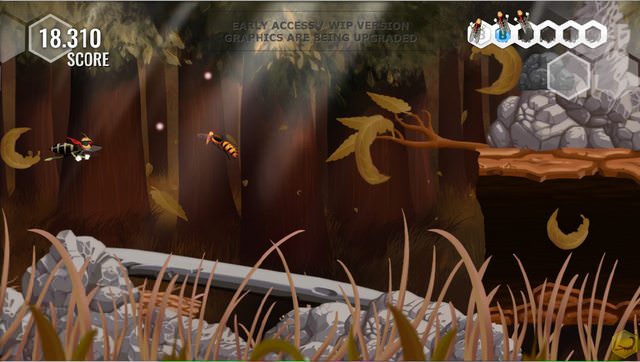 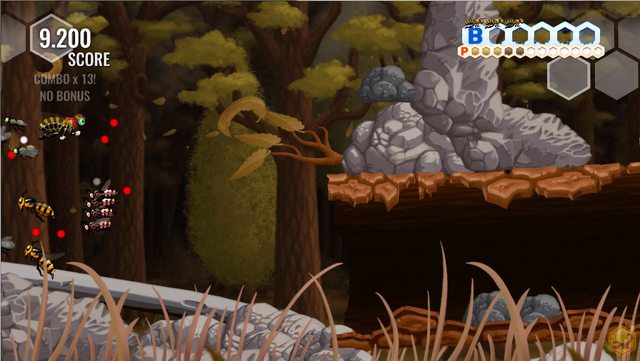 It is not only what the static images show. The enhancement is more about the liveness that it has now. Dozens of leaves are smoothly floating in the background and foreground while falling trough rocks, grass and sunrays.
It looks like those are simple details but it adds a really heavy feeling of being there.

Also, we have added some depth into the actual gameplay, you get inside the trees. And it appears to be very clear now. As opposed as before, players didn't even know that was a fallen trunk and they kept crashing into its edges. 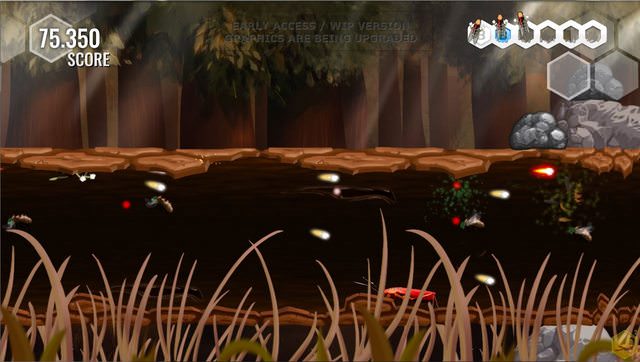 Notice this is still WIP, and it got better.