This update is a brief one that will focus on the “enemies” of the game, featuring the first type of enemy: The Workers, but more specifically their emotions and how the player can affect them.

The core goal of the game is to get the workers out of the mansion. To do this, the player needs to decrease their overall Emotion Points (EP). EP works very similar to a health bar as seen in traditional games, but rather than dying once the EP bar is depleted, the AI will run away/leave. 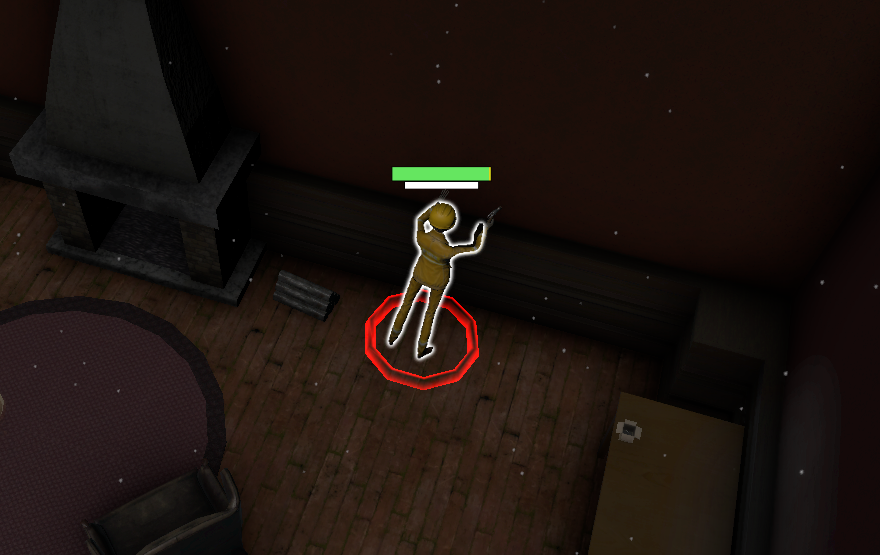 To decrease EP bar the player will need to affect their emotions. Increasing the AI’s emotions decreases their EP. The emotions that are integrated into the game so far are anger, disgust and fear. 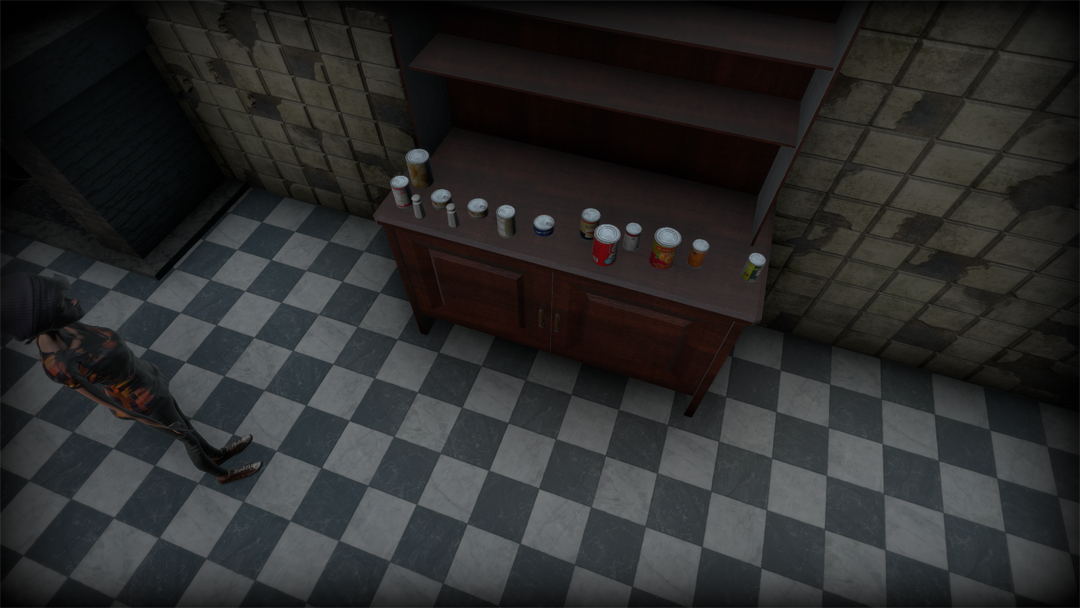 Here is a video showcasing the worker getting scared after the player has interacted with some objects using Albert:

This was just a brief update to showcase the core gameplay of Haunted Emotions. I aim to improve the feedback and behaviours of the AI in the coming weeks.