This week's update is about item shadows, a new enemy, and more destruction!

This week's update is all about shadows, destruction, and a new enemy!

First up: shadows. Once more, not exactly a revolutionary feature, but it certainly makes the items feel more grounded.

Next we have a new enemy, and it's not another robot :D ! (well, kind of...) The turret is a staple of action / arcade games, and Tower57 is no exception:

Don't let the fact that they are static fool you, these turrets have excellent aim, and when placed strategically can require some thinking to dispatch them most efficiently (so basically, the opposite of what I did in the next gif) Furthermore they will come in several (deadly) variations such as laser turret, fire turret, etc.

And finally, we have been refining item destruction, and adding several stages of "decay" rather than go from "ok" to "fully destructed" in a single step.

This meeting is adjourned :)

And that wraps it up for this week! Looking forward to the next update (we have something quite cool in the pipeline), until then I hope you all have a great week! 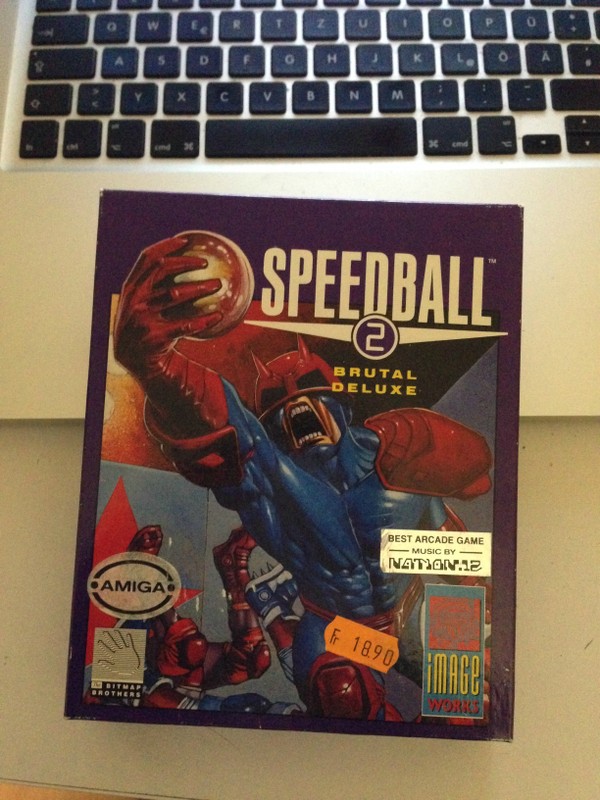 Some good improvements, I especially like the changes to the destruction.

Thanks, yeah a single step just didn't cut it ^_^

Ah and there's actually another cool improvement that is hinted at in one of the gifs ;) (we were planning on showing that next week or the week after, it's still missing some graphics but the code is there to support it)

Hum, some of those objects seem 'fuel containing', so wouldn't a Molotov/grenade set off an explosion?

Hehe I assume you mean the forklift and car, but yes you are absolutely right! We actually have "fuel puddles" that get spawned from oil barrels for example, and are obviously very flamable, but I haven't gotten around to hooking them up to all objects that require them just yet ^_^