Version 0.45 has been released bringing two new levels to the Island of Valfross and Multiplayer + A Level Editor has been announced!

Posted by spiderlingvon on Apr 7th, 2017

Today we’re bringing you Version 0.45 and the unveiling of an exciting new addition to the game, The Besiege Multiverse.

The Multiverse is a combination of the Besiege community’s two most requested features; Multiplayer and a Level Editor. For the past year or so we’ve been working on not only bringing these features to life but, combining them in a unique way for your enjoyment!

The Multiverse update is not yet ready but we are aiming to have it released by the end of Q3 of this year. As you can imagine there’s a lot of testing that needs doing to ensure your experience of these new features is as smooth as possible.

Over the coming weeks we will be releasing regular Dev Blogs, explaining the Multiverse features in greater detail and how it all works, as well as a collection of guides which will help you to get the most out of Multiplayer and the powerful new Editor Tools.

The price of Besiege will also be raised by $2 after the Multiverse update is released, inline with our early-access pricing plan.

Version 0.45 And Other Development News

In addition to the exciting announcement above, we also have two new Valfross campaign levels for you to complete/mess around in and some bug fixes to the game.

The first being an abandoned mine constructed by the peoples of Valfross, ruled by the infamous Withered King, with the apparent purpose of extracting ore from the mountainside… 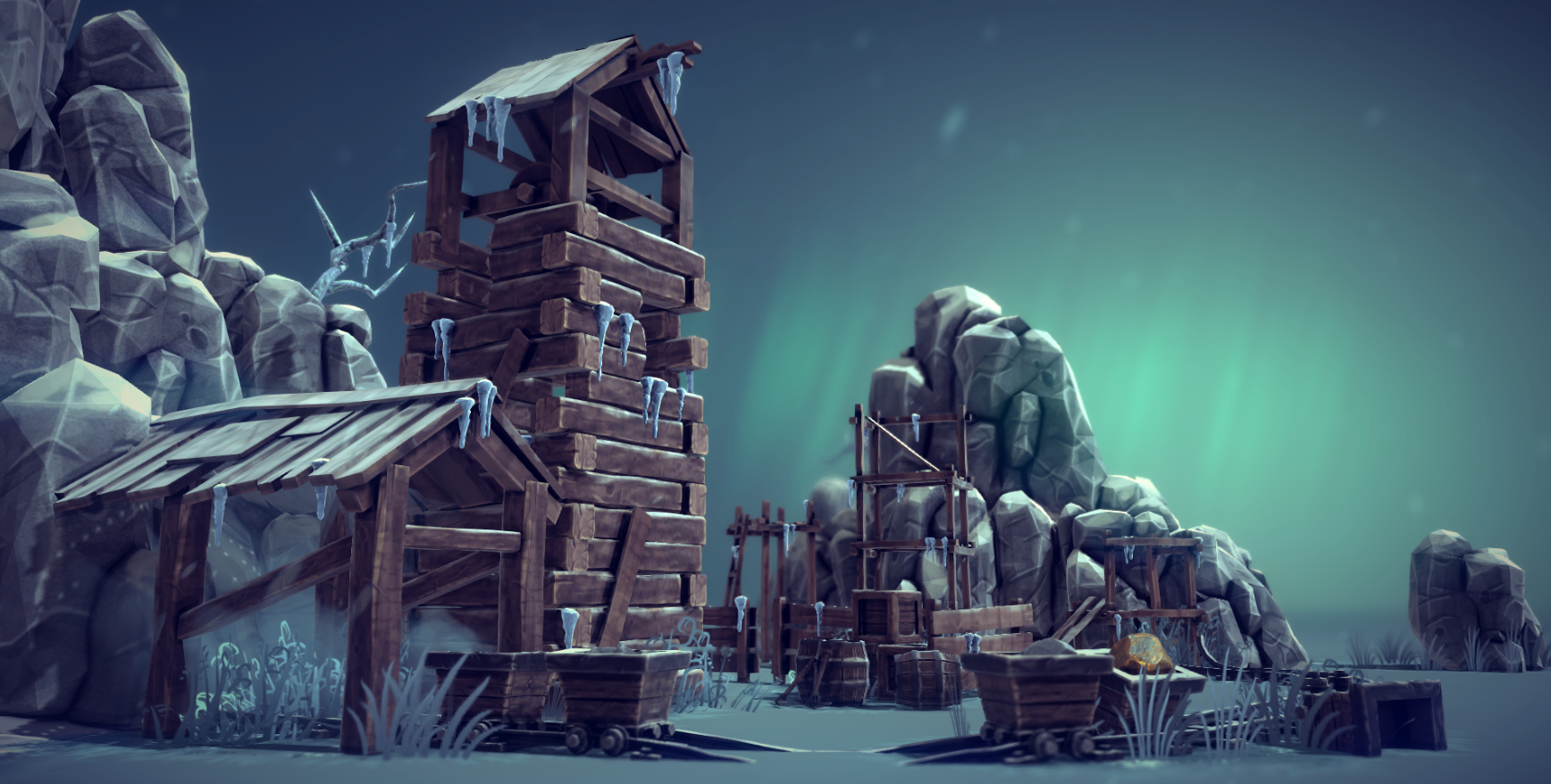 The second level contains one of the great fortresses of Valfross, its mighty towers surviving countless ages of ice and snow, and guarded by fearsome warriors... 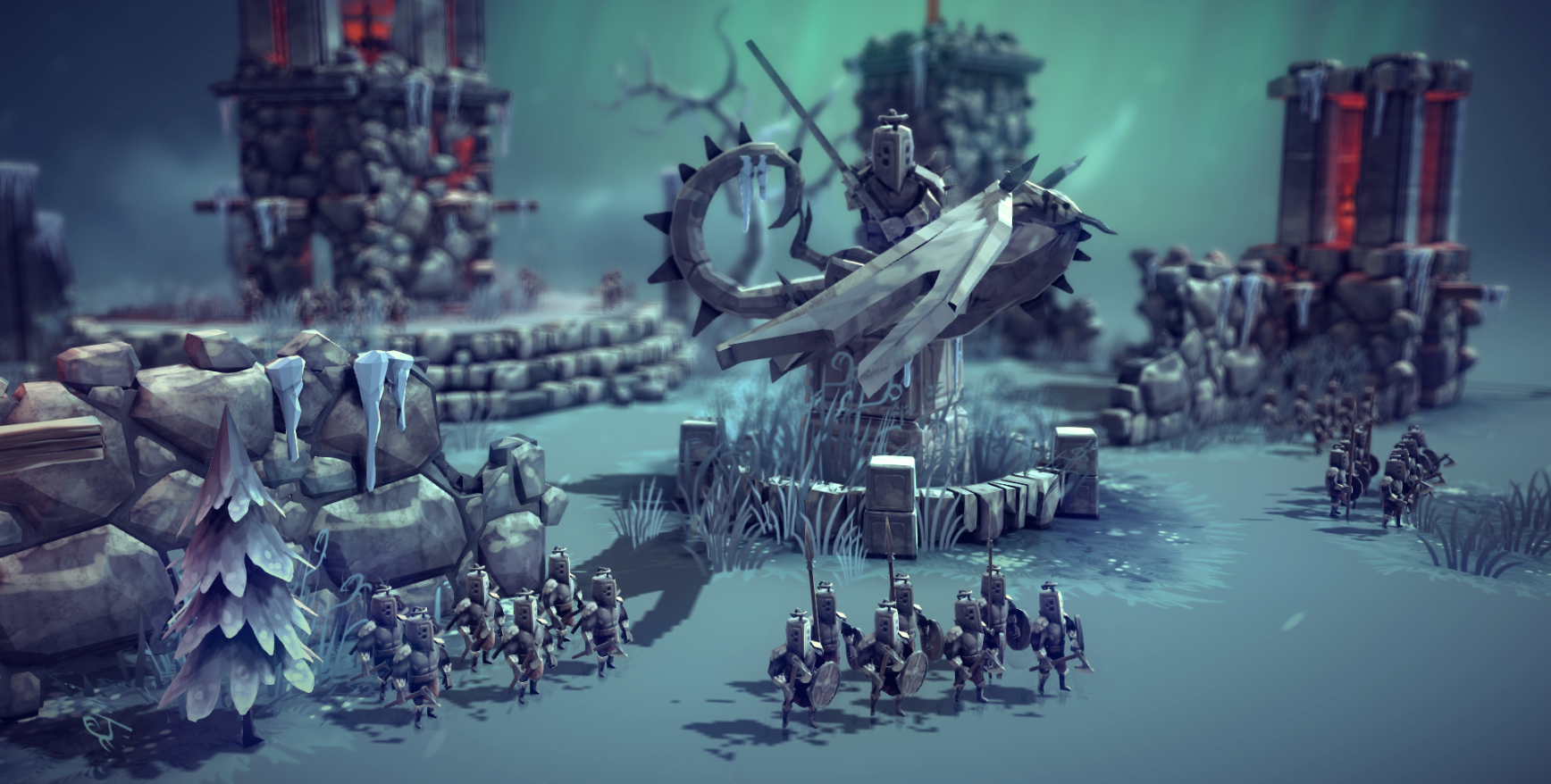 In other development news the localization system is entering its final stages of testing and we’ll be hoping to release that very soon. As we previously announced, players will be able to upload custom translations to the workshop and it is our intention to implement the most used of those into the standard game. Work on the options menu is also continuing and we have some other exciting levels in the works which we’ll be talking about in the coming weeks.
Going forward it is our intention to release individual pieces of content as and when they’re ready, instead of grouping them into larger updates.

Well, that's all we have for you right now, we hope you enjoy the levels and share our excitement for the Multiverse update! Stay tuned for more information in the coming weeks.

PS: Please note that each time an update is released, Spaar's modloader is broken and requires updating in order for mods to function again. Please be patient while Spaar updates his modloader and download the new version when he's done. Attempting to use an outdated version of the modloader will cause problems with the game.
We are sorry for any inconvenience caused.