Heres what I have recently added into the mod. Some pretty cool stuff if you ask me. 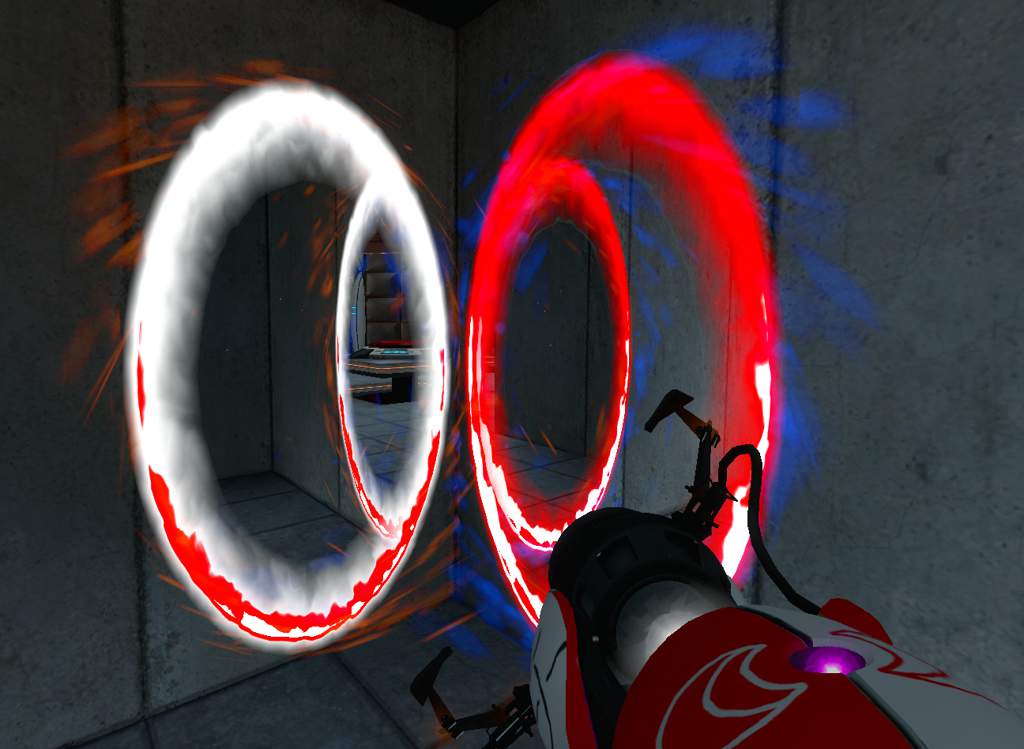 What do you guys think?

Also I think the level is coming on very well 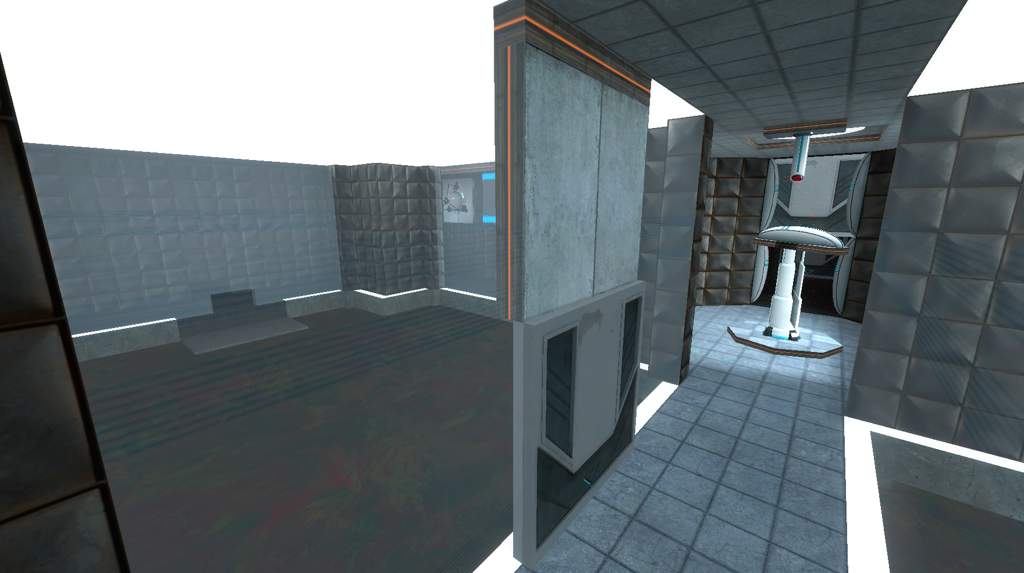 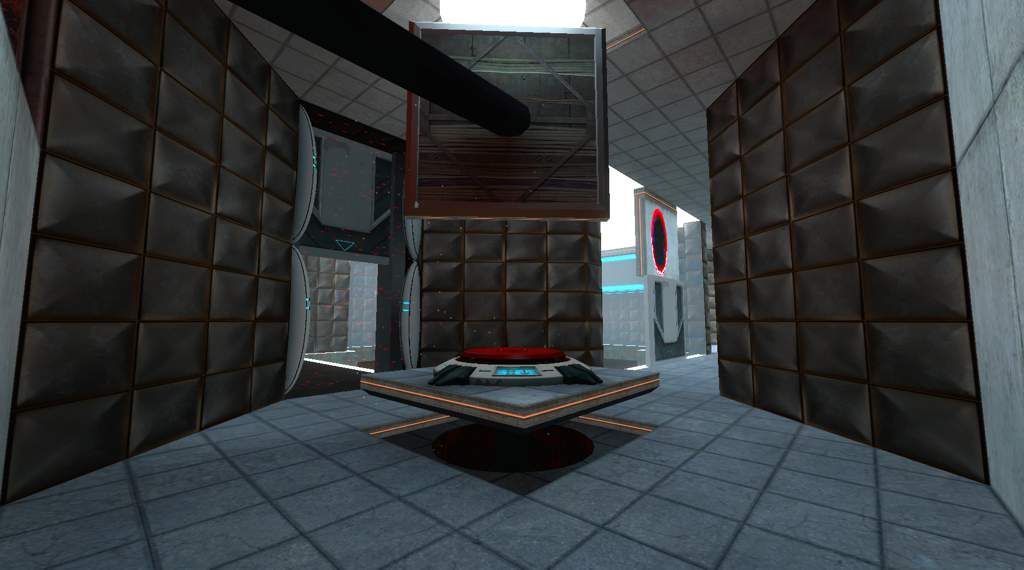 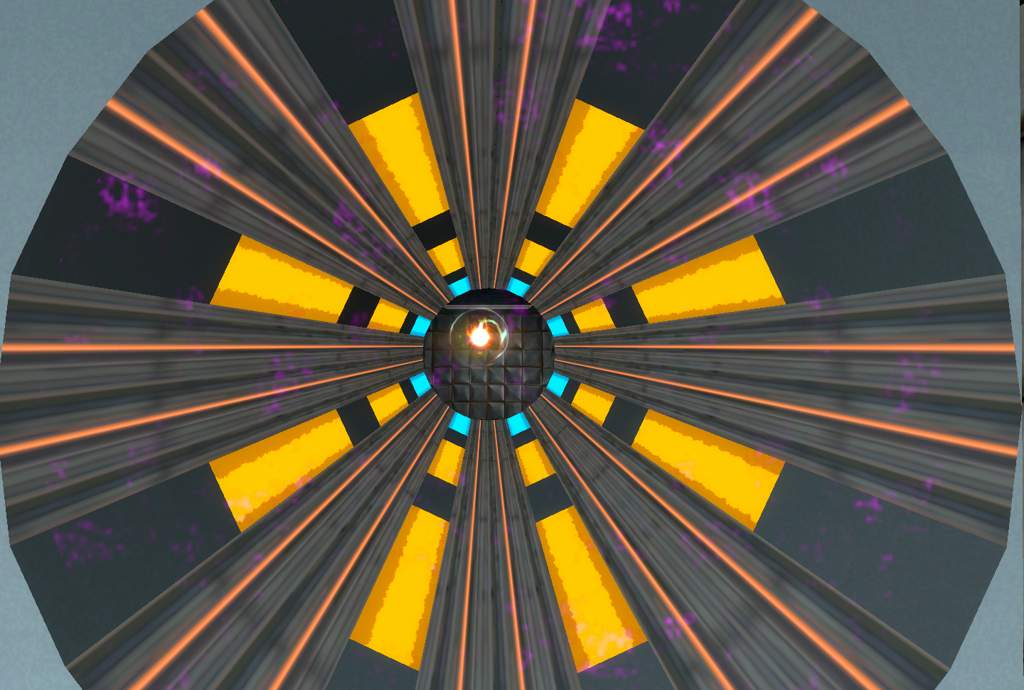 New testing elements involving energy balls going through tubes which slow them down, its either used to trigger something or to give yourself extra time (very helpful in both situations). 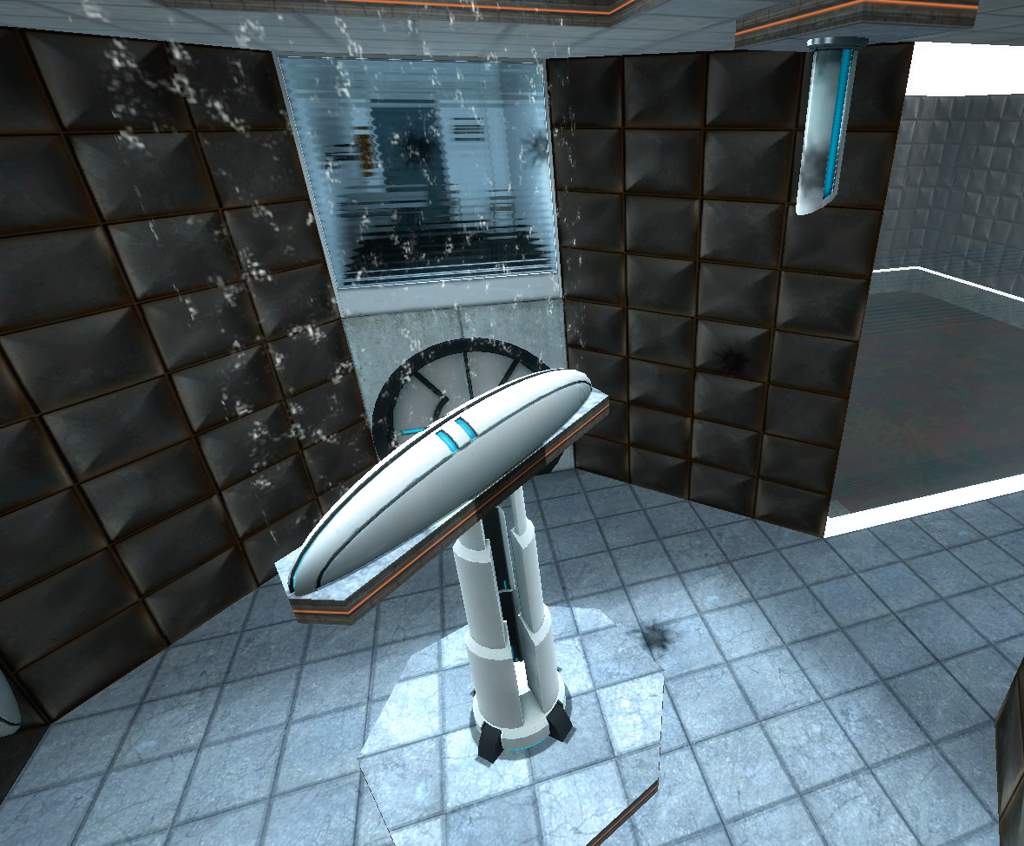 Q: Why is it white and red? A: Because I want the portal mod to be called "hope" instead of "lunacy", and then if I feel like it after I finish the first mod. I will name the second despair. Ehh??? 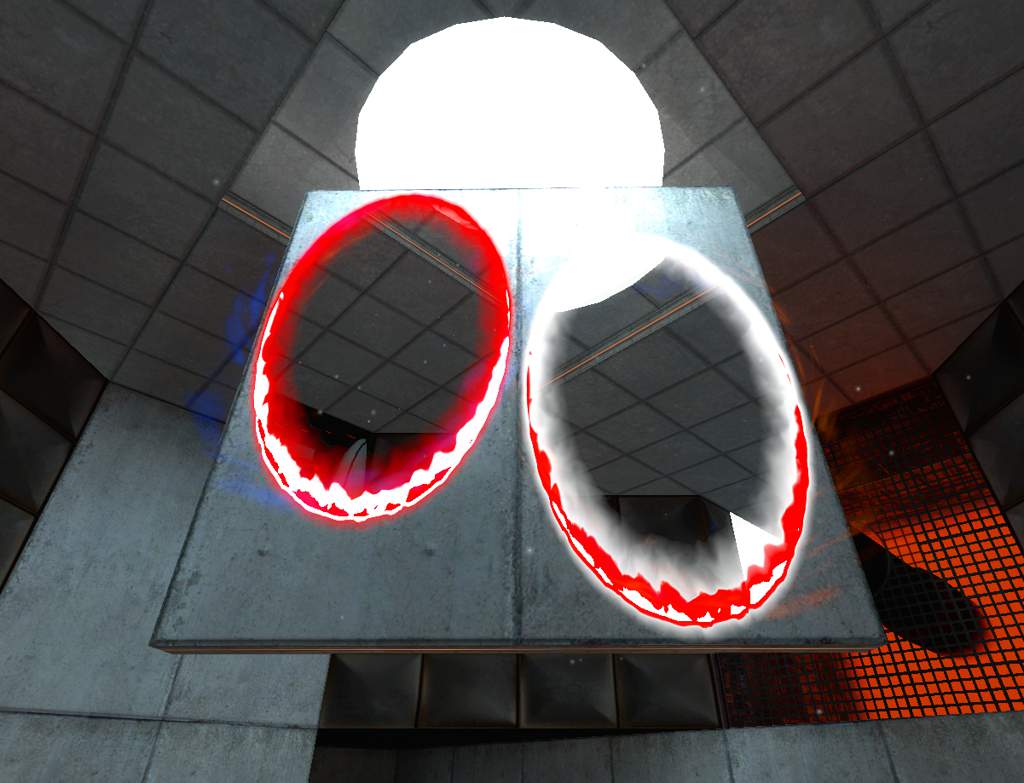 Workin on a logo/icon for the game

White fizzlers are coming this way, but they're kinda broken rn so I'm working on that.