In Update 12 for Project Heroes, a new system has been implemented for balancing purposes while keeping the game's content fun and enjoyable to use. BountyXSnipe explains about The Value System. 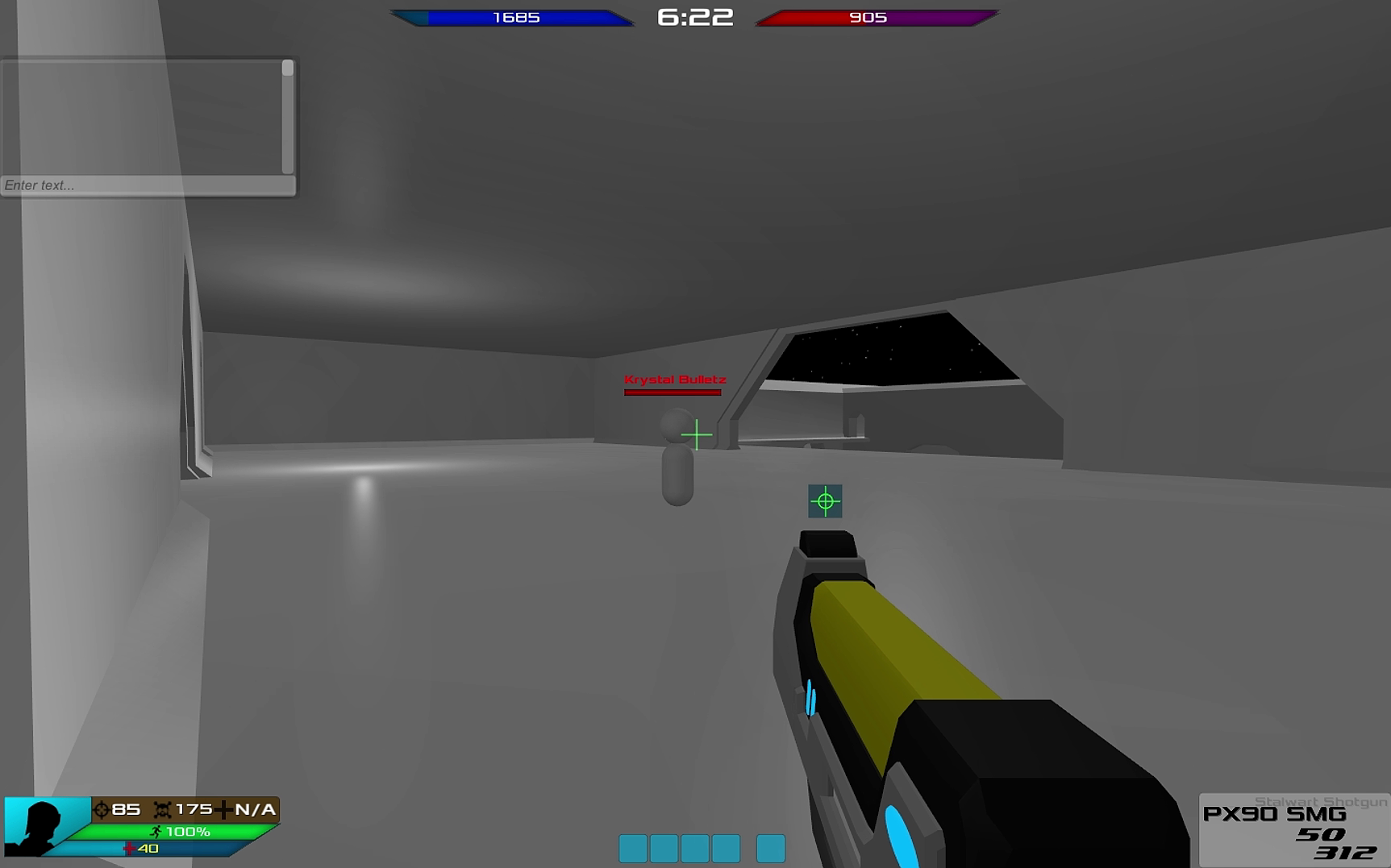 Introduction to the Update

Update 12 in Project Heroes has to be one of the biggest changes ever made to date through the course of the development of the game. The main focus in this article outlines the newly implemented featured called "The Value System" which contributes to the balancing of the game.

What is The Value System

The Value System affects the scoring between players. It is broken down to 3 different components. Life Value, Offensive Value, and Death Value.

Death Value is the one you want to watch out for. Player's with high death value means their team is prone to losing Life Value very quickly. When a player dies, their Death Value gets added to the damage of their team's Life Value.

The Value System in action, prior to Update 12's video release.

What is the purpose of the Value System?

Ever had those games where certain weapons and characters are so OP (overpowered), that they ruin the fun and balancing to the gameplay? It's quite common among multiplayer games, and balancing is no easy task. It's not by simply reducing the damage of a weapon to make it more balanced. Maintaining their usefulness, and overall "fun" diminishes as they get nerfed (weakened in power). Nerfing needs to be taken cautiously without potentially angering the playerbase. Remember that people DO use what may be overpowered.

In Project Heroes, balancing is near to impossible to balance. The gameplay is very fast paced which can be discriminating for certain playable characters, notably the Sniper. Without the Value System, the Sniper can takes ages to master, and struggling the whole match, just to land a few kills won't make the player useful to the team. This can drive off players from the Sniper, harming the diversity and balancing of the game. If Sniper needed a better way to kill enemies, would that mean auto aim is now given to her? That takes away skill elements from the game, making dodging less reliable. As for Drone, he is small, very fast and hard to hit. Normally the small health would justify the balancing for this little character, but small HP isn't enough. Drone could have the lowest HP possible, by having 1 HP to make up for his extreme mobility and small hitbox size, but that just means SMG become the common choice to take him down. It's no surprise if SMGs start to become overused if Drone is used often. Plus, where is the fun in dying in one shot by a hailstorm of bullets? What if the player had no reliable rapid fire weapon? How could they risk entering into battle with a sharp shooter weapon without encountering the Drone at least once? If Drone needed more HP, does that mean his overall speed would have to be nerfed? If Drone was fun for being fast, then nerfing the speed is literally "nerfing the fun".

This is where Value System comes in. If a character is overpowered for one thing, they are punished with high death value. Think of it like defeating a high threat and rewarded greatly for it. Powerful weapons and characters can remain powerful (to an extent), while remaining balanced through the use of the Value System. If a weapon is fun because it kills enemies so quickly, let it be fun, but using that weapon means the user will need to play more cautiously so that the enemies don't kill the user frequently. If a weapon was fun for being ridiculously easy to use, let it be that way, but the poor offensive value means the user will need to kill more enemies to make up for the poor offensive value.

Creation behind the Value System

The Value System is not completely new among shooter games. In fact, The Value System takes heavy inspiration from other multiplayer shooter games, such as Cosmic Break and Kid Icarus Uprising. Their value system introduced new ways to balance content within a game. Weak characters/weapons had low death value whereas powerful characters/weapons had high death value. Despite having the value system, these games were limited to death value only. If the user put a lot of effort to kill an enemy with a hard to use character or weapon, they are not rewarded with extra bonus. Hard to use, weak characters and weapons made the user feel like a mere decoy as opposed to being an asset to their team. By expanding upon the Value System by introducing Offensive Value, the game has more variables to support the balancing in the game.

At its current state, The Value System is prone to griefing (a player purposely destroying the experience of gameplay for other people, eg. dying on purpose). All multiplayer games can suffer from griefing to an extent, but this system makes griefing very easy. Should it become a huge problem, a planned slight change to the match flow may reduce the griefing issues, by having each player have their own life value as opposed to being shared across the team.

This video showcases the Value System. Warning: The intro contains dramatized content. If you want to skip the intro, skip to 1:40.

That is all for this update! Thank you for your interest, and until next time, have a great day everyone!