What going on in the game deveploment and what to expect.

Posted by LongLogStudios on Jul 3rd, 2015

So far deveploment is going pretty great.I only have finished 1 frame so far.This game may seem like a FNAF Clone but it's a original project. 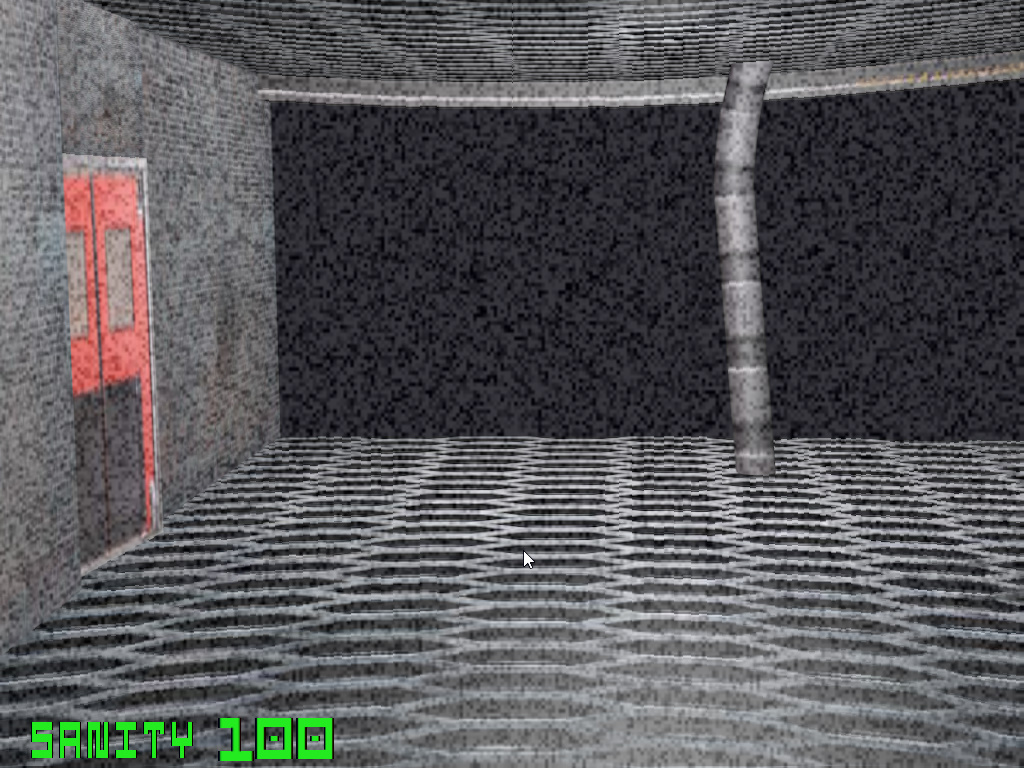 Right up there is a screenshot of frame 1.It's just basically showing what to expect in the first level.On the bottom left there is the sanity meter,If the sanity meter goes to 0.Well let's just say that you'll find out in the demo :P.OH YEAH,Right the demo.The demo is planned to come out in atleast a week,Cause there's so much to do.And I don't think the full version will be coming out anytime soon.So I hope all of you have a good day.