Conscripts pull out the big guns on this update, an operation-able, flak 88 styled cannon!

Hey, in this update we have an awesome Flak 88 styled cannon, Great model and texture by T-braze.
The shell texture may be changed later by another friend. 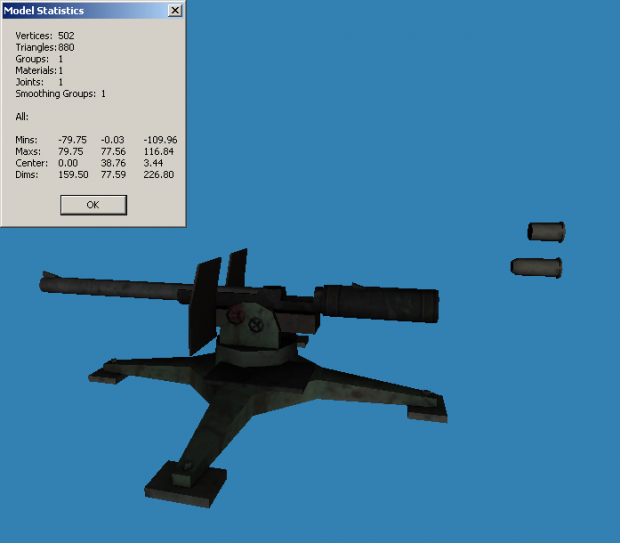 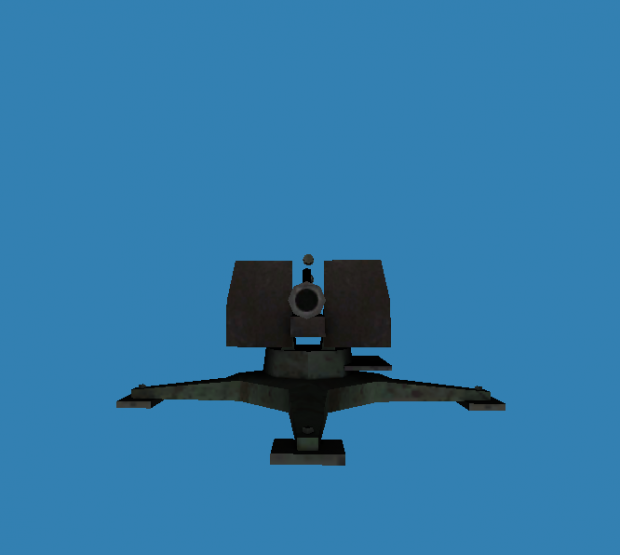 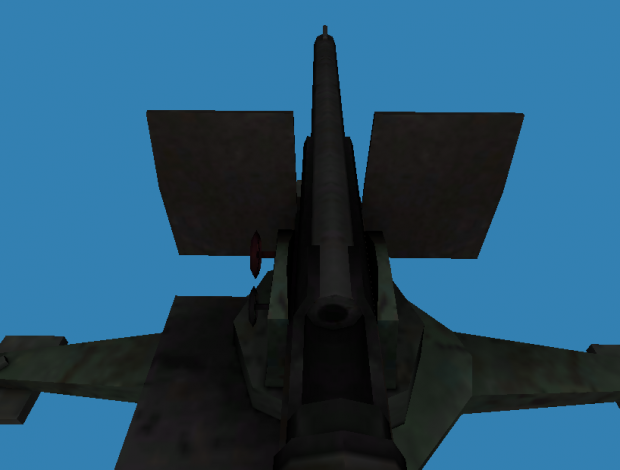 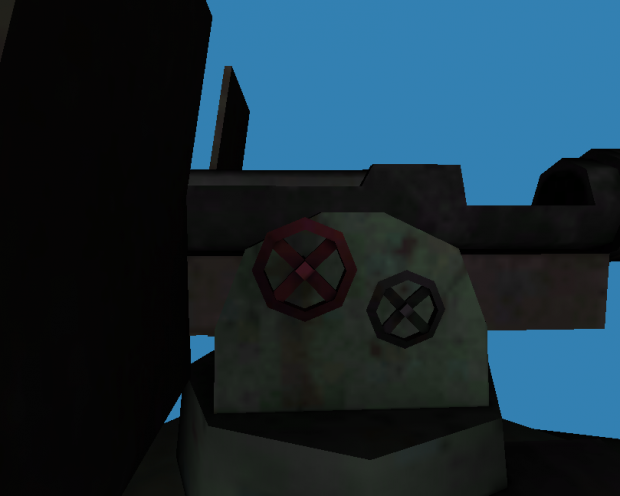 Here is my idea how you would use the weapon ATM, may be changed later... When you press use on a cannon, it shows you instructions how to use the cannon, and opens its config file. the instructions says:

CoolGman says that well done which means well done.
Keep it up guys.

Operating artillery would be cool.... for a real time strategy game in which the AI calculates the trajectory and aims for me.

Artillery would be cool for multiplayer. gives me an UrbanWars idea ^.^

This is going to be nice.

Also, if worse comes to worse, and reloading doesn't work out, It will use a simple fire and aim code instead

Looks great! Gets me in the explosive mood. =D

Psp dev? Are you serious? He can't develop crap if He tried. He stops His projects due to his Laziness. Ignore that Troll.

Im only saying psp dev to be nice.

this is an "Epic of Epic Epicness" :D
Can't wait to rain some death from above on enemies ^.^

You forgot to type the button you use in this sentence, "Pickup the shell by pressing use to it, and touch the open cannon with it." I thought I would tell you but I like your modeling.

The use button, whatever it is binded to. Left arrow I think