The development team has completed a major update for Towers of Altrac. The new update brings 2 more languages to support (german, russian) and a complete interface redesign.

Due to the major update, the built-in auto-updater is not able to handle it.
That's why we update all platforms with the new version.
The demo is available for all three platforms of Windows, Mac and Linux via our homepage. 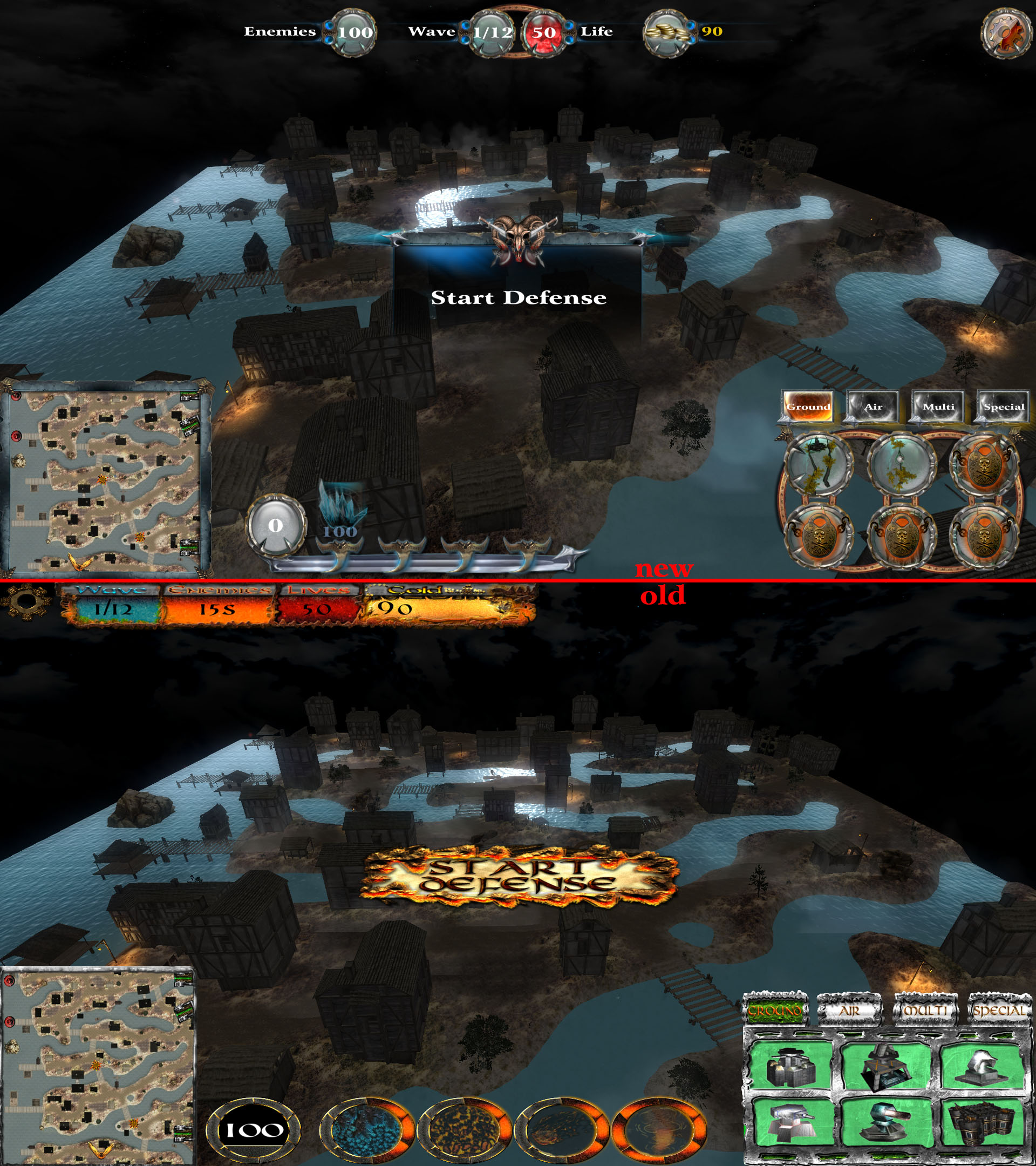