Killer mood? Take these! This update will show you what toys we have in store for you! 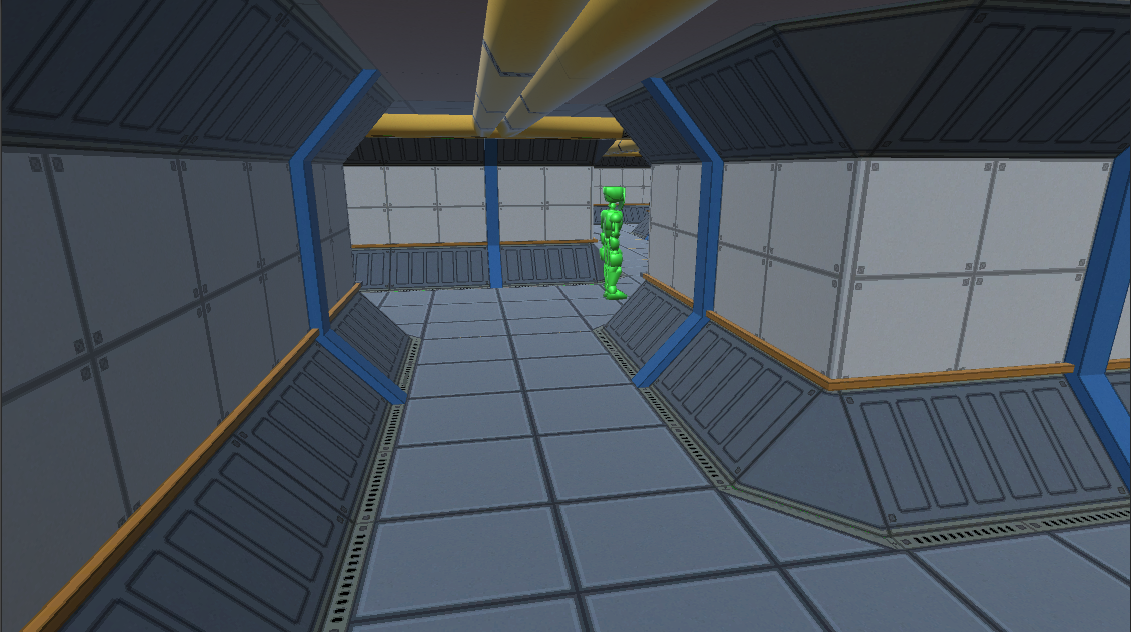 We finished first Survival Arena and second one is on the way, small corridor textures have been completed and added, many fixes in level meshes. There are other things still in progress, but lets not spoil it.

You probably wonder what kind of weapons will appear in game, well here is the current roster of killing devices:

There are 3 weapons that are most likely to appear, but might change in the future 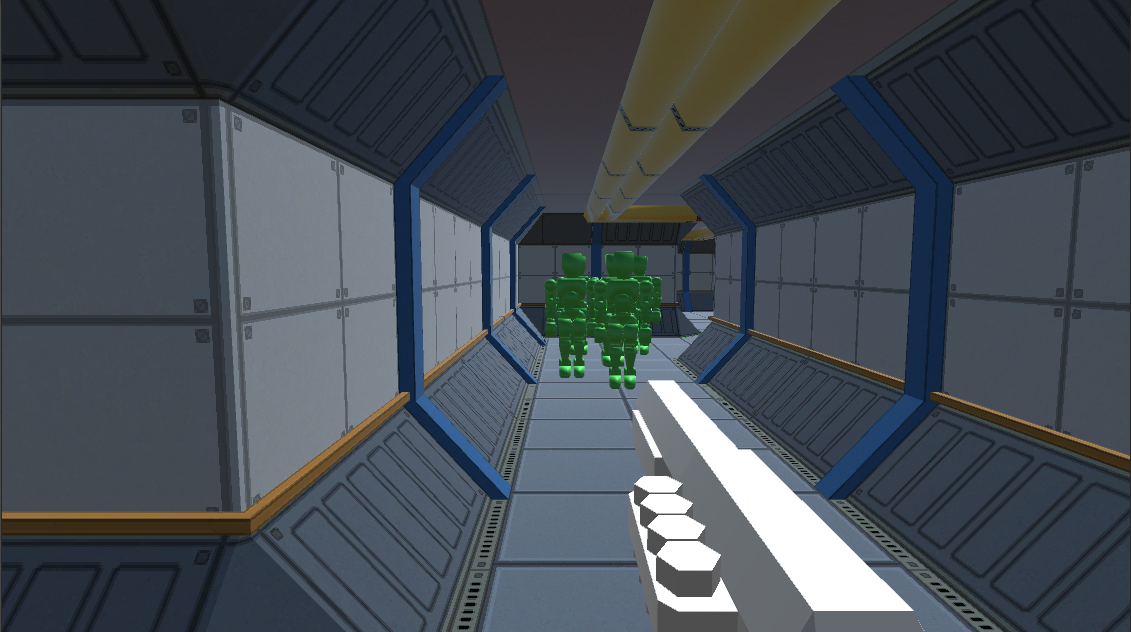 All depends if they will fit the gameplay style of the game. All weapons will have Primary and Secondary fire modes. The main idea with our weapons is to take classic picks like Shotgun or Minigun and give it a twist, also adding weapons that don't appear that often in FPS games. 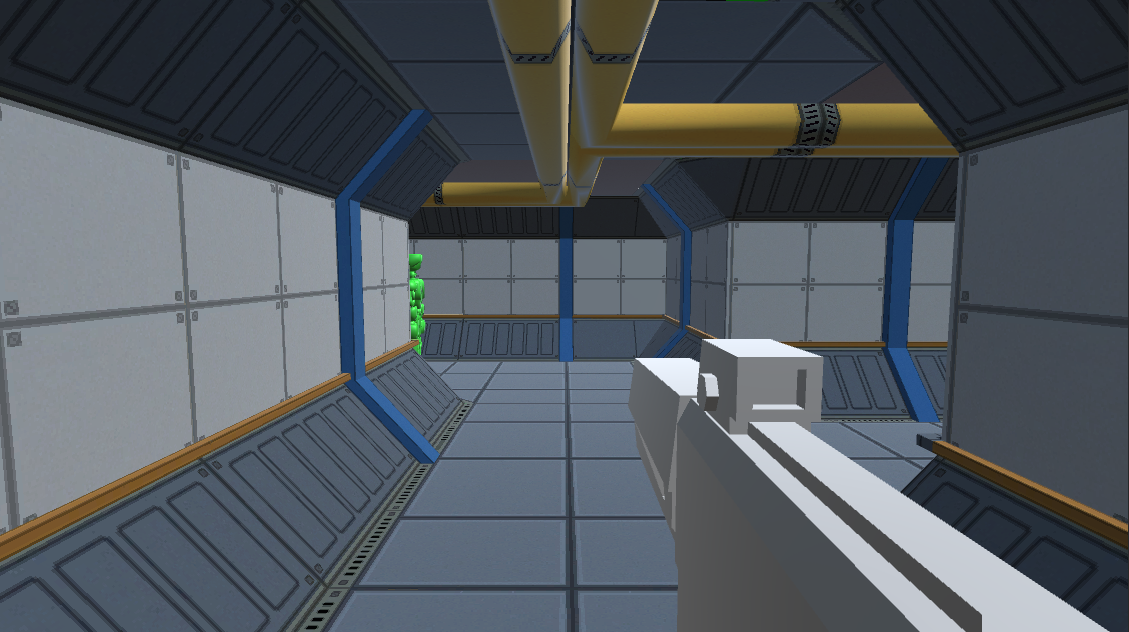 You probably wonder what other game modes we plan for you! So far its Co-op, Survival, TDM, DM and CTF. Pretty standard, but hey, we always can expand. 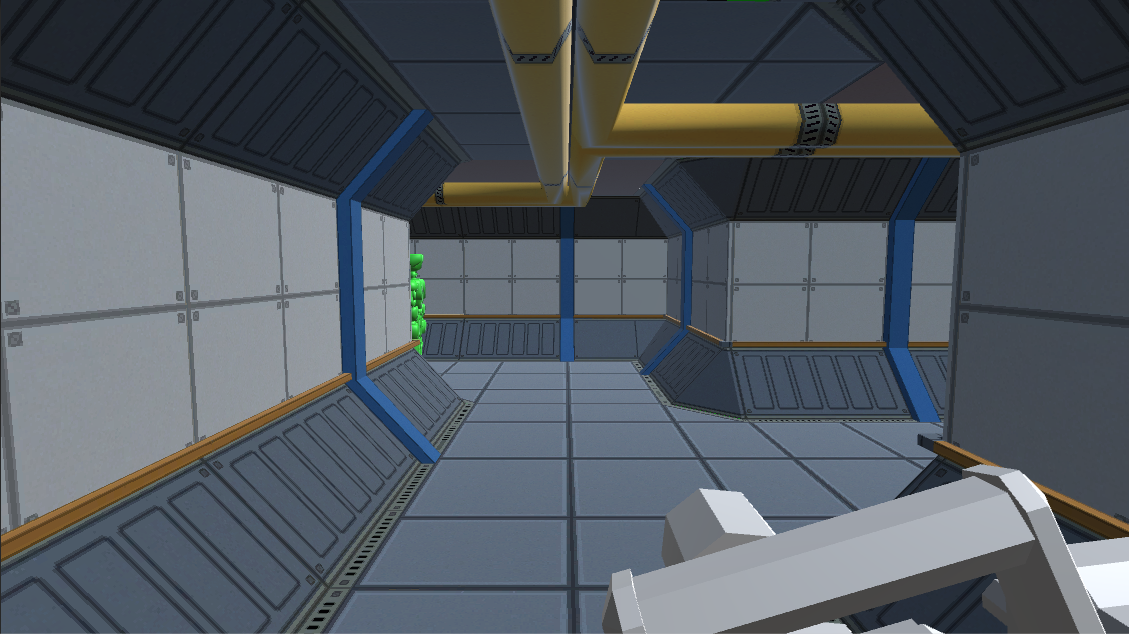 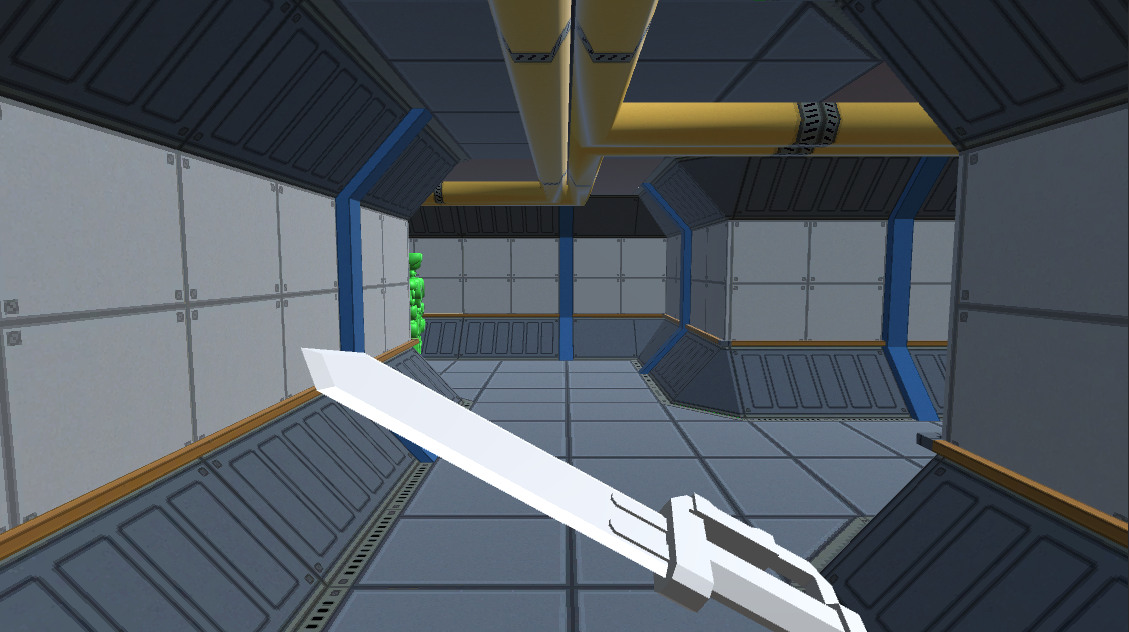