The Republic side of the Clone Wars Galactic Conquest is nearly complete. I shall we covering some of the features, what is still left to do, and what side mods I've decided the Galactic Conquest will support on first release...

So today I've reached a big mile stone - the Republic Galactic Conquest is very nearly completed! The maps have been chosen, the planet layout has been built, and last week I did a dry run to check for any bugs or other issues, and have spent the last few days resolving those. The majority of what is left to do is localizing, as well as adding in some additional support for Side Mods (more on that later...)

As I've reached this stage, I thought it would be a good idea to cover some of the features of this GC mod, including the new features not seen in its forerunner, Absolute War (which can be downloaded and played now here):

These are just some of the highlights, with more secrets to be found during the gameplay. 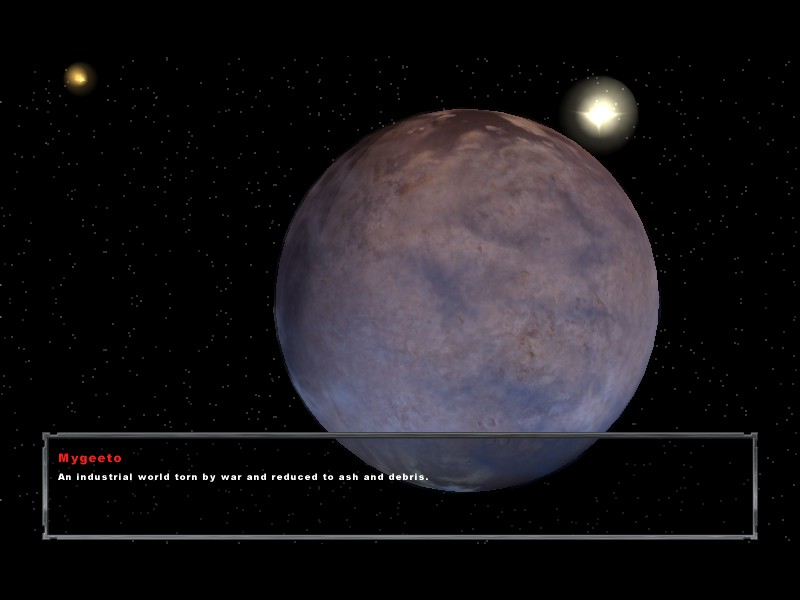 Upon release, the Clone Wars era GC will support TWO OPTIONAL side mods. You will be able to play with the game's standard 501st models, or if you prefer, you can play with either of the following:

If you have either of these mods installed, the factions on each map will change depending on the environment. Additionally, the Clone Wars Era mod features additional unit types, which will be purchasable on the units page of the GC like normal units, but will ONLY be available if you have the mod installed. In terms of progress, the improved sides mod is fully installed and working well, while I still have to introduce the CWE mod to many maps, which will be my next task later today.

GCW ERA SIDE MODS: The Improved Sides mod will also be supported for the GCW era, but so far this is the only planned side mod to be supported. If you have a side mod you'd like to see supported, get in touch, and if it's popular enough, I'll see what I can do. 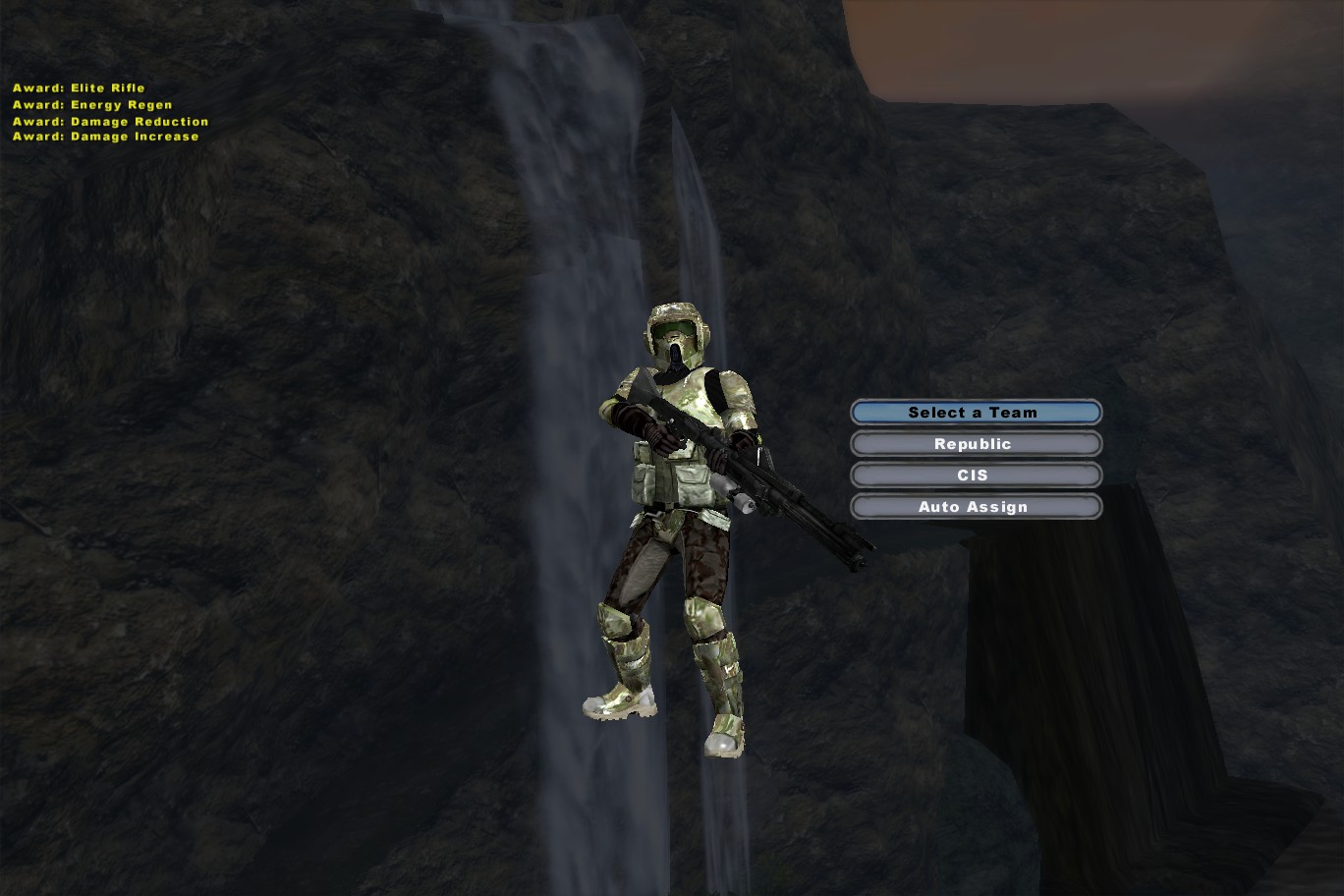 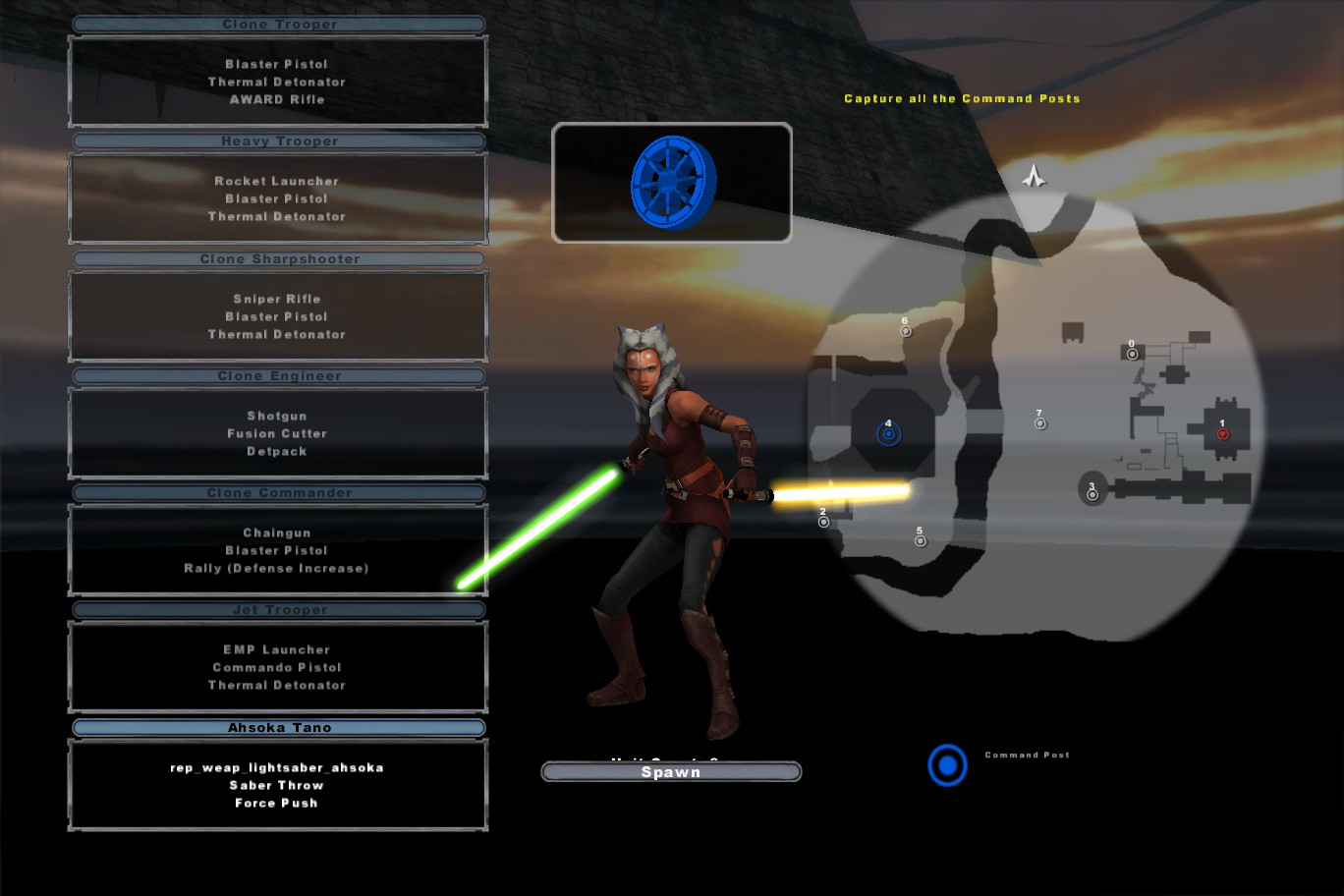 I'm going to try to do more of these updates going forward. Trouble is, they take time to write, which is time not spent working on the mod itself. So I'll only do them every so often, to try to get some user feedback or if there's an exciting update.

After the CWE mod has been added, the next stages will be as follows:

I'm intending on releasing both parts (the CW era and what is essentially the V2.0 of the GCW era) at the same time. I believe I'm still on track for a late June release as I'd hoped. The major brush strokes of everything has now been completed, everything that's left is detailing, which is important but takes up a lot of time.

As far as I have been able to tell, this is going to be the largest scale, best functioning Galactic Conquest mod ever released. This was never my intention when I first started working on it a year ago now, but as I've learnt more and more about Battlefront 2 modding, I've rather let myself get carried away!

So, what do you think? What are you most excited about for this Galactic Conquest mod? Is there anything you want to see featured? Let me know in the comments below! 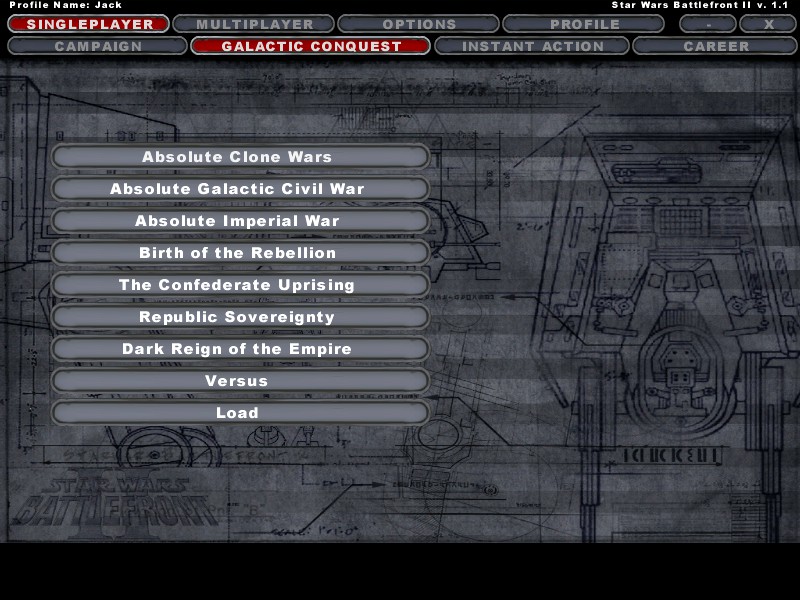 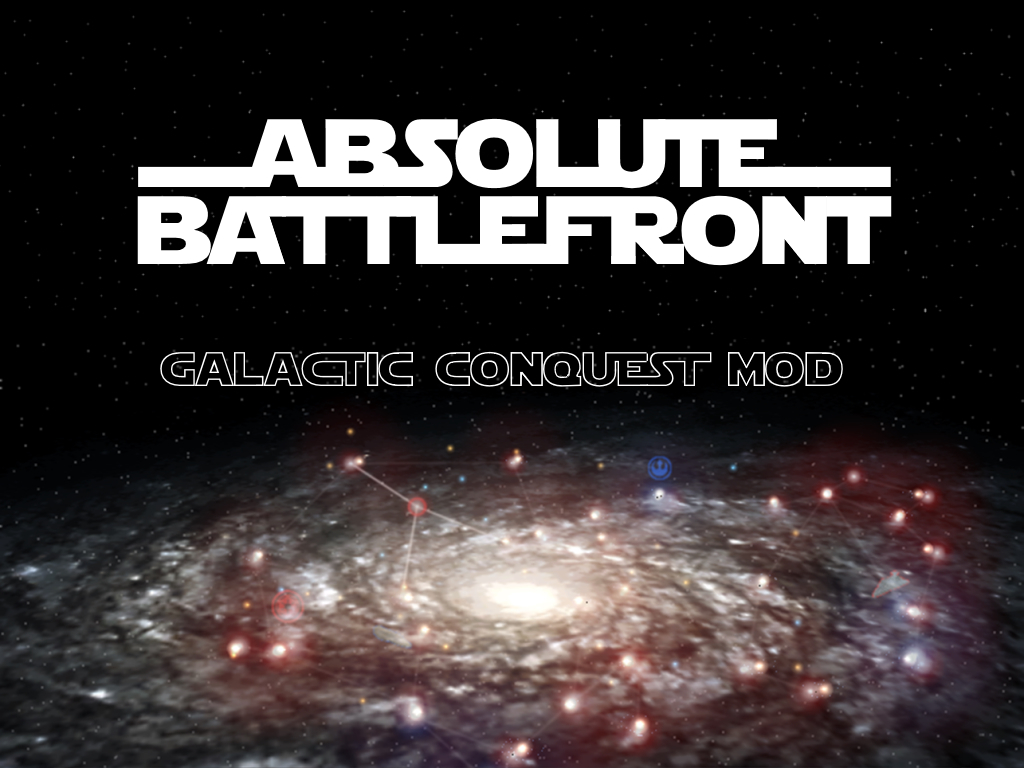 Also, Imperial War? Is that the Imperial Civil War?

What map is that one with Ahsoka?