Beyond Human is a Metroidvania Sci-Fi platformer inspired by Metroid, Megaman, and Devil May Cry.

Sup guys, this is the first update and it's really exciting! Beyond-Human aims to be a game highly influenced by the community opinions and contributions, and that's why we will be opening contests, polls, and lots of events where the community will have a chance to express their opinion or design ideas. We are now launching the contest that will be taking place during the period of the Kickstarter campaign. The contest consists in design a fourth skin for the main character that will be awarded to all Kickstarter Backers, as well as a mini boss for the game! The rules are simple and there are not many limitations, so you can unleash your creativity.

Check out the rules!
Kickstarter.com 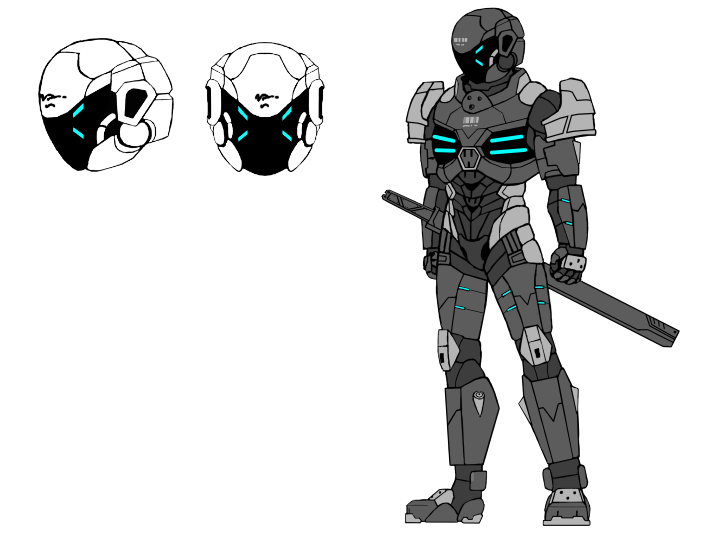